“All of our analysis tells us that audiences will continue to embrace our brand and our work, and want it in an array of formats and delivery platforms,” stated Tim Kelly, president/CEO of the Global Media group. “While our groups have always worked collaboratively, restructuring into this kind of alignment will make us even more agile and able to take advantage of synergies. We see a world of opportunity.”

While the company already cross-sells ads across media platforms, Kelly said the formation of the group will provide greater cross-sell opportunities.

The National Geographic Society, based in Washington, is one of the world’s largest non-profit organizations for science and education. Its flagship magazine, National Geographic, claims a monthly readership of more than 300 million people worldwide. 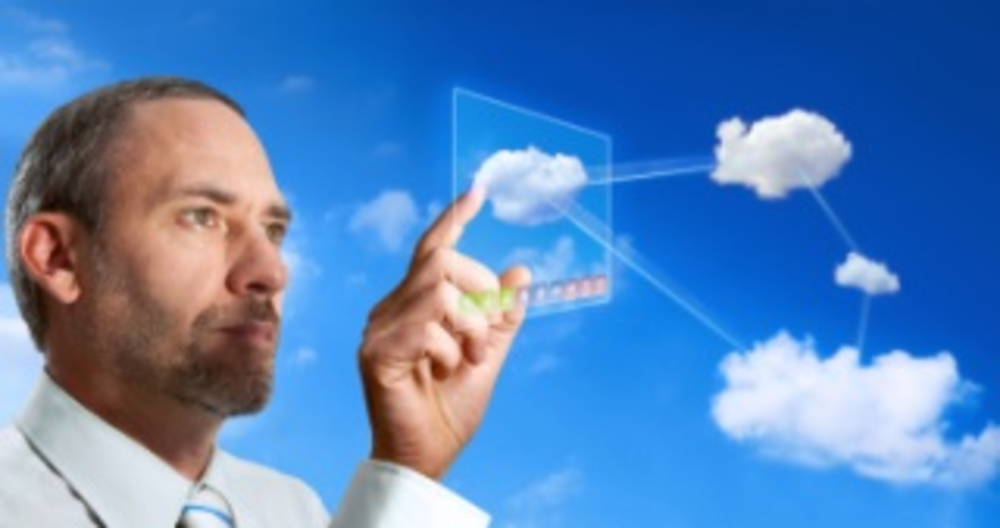 Most business-to-business executives are unsatisfied with the caliber of online content available to their companies, says a study…