LONDON — National Geographic has shut down its marketing operation in the United Kingdom and plans eventually to incorporate it into its U.S. operations.

Announcement of the change was reported at the British International Direct Marketing Fair. The magazine's global list contains 800,000 subscribers to the English-language edition. Foreign-language editions are not part of the deal with Mokrynski.

The UK is a major market for National Geographic and one where it reached critical mass early. Jenny Mosley, chairwoman of the British DMA, had managed the magazine's office in the UK. She also has her own DM agency. 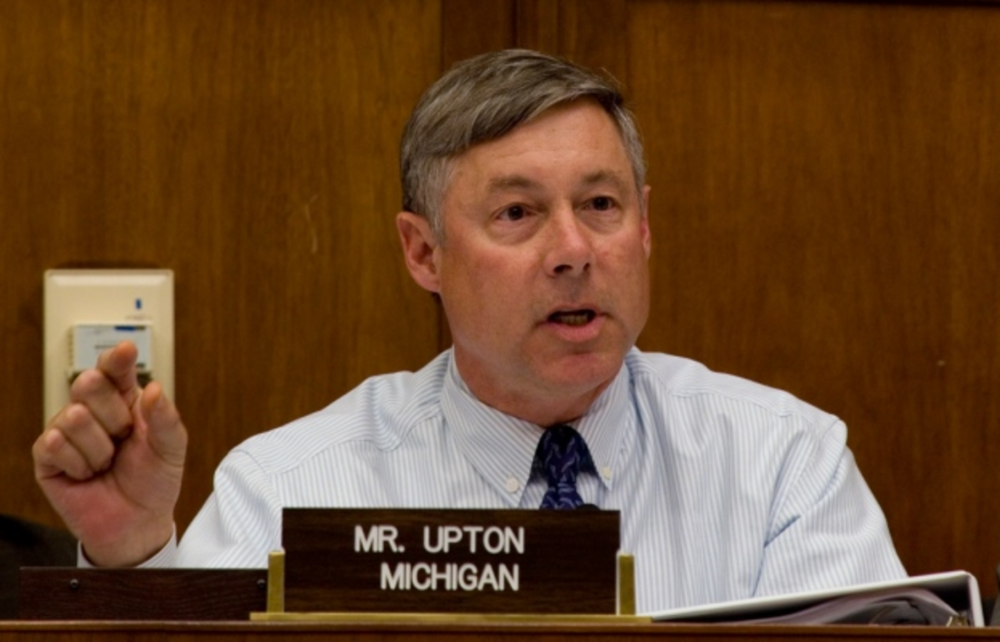