Nanci Langley was sworn in as commissioner of the Postal Regulatory Commission (PRC) today.

In February, President George W. Bush nominated Langley as commissioner. The US Senate confirmed his nomination earlier this month. She will serve the remainder of a six-year term, which will expire on November 22, 2012.

Langley previously served as the first director of the office of public affairs and government relations at the PRC.

She replaces former Commissioner Dawn Tisdale, whose term officially ended on November 22, 2006, after which he served one hold-over year. 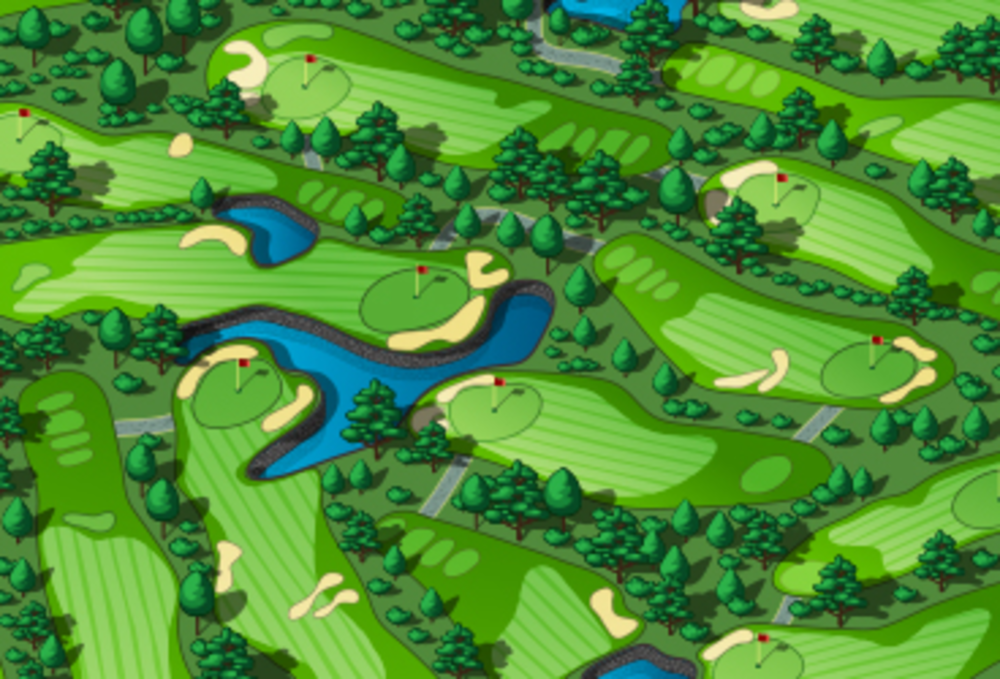 Are Your Lead-Gen Strategies Up to Par? [Infographic]

Lining up the perfect lead-generation strategy is no easy task. Although 72% of the 300 marketing, sales, and…