The effort will use Chuck Woolery, former host of game shows such as “Wheel of Fortune,” “Greed” and “Love Connection,” as spokesman.

In 30-second to 120-second spots, Woolery will admit that even he was surprised to find items on his credit report that did not belong there. The spots will run for a year starting this month on nationally syndicated shows like “Oprah” and national cable channels like Lifetime, Family, ESPN and Court TV.

Founded 11 years ago, Santa Monica, CA-based A.J. Marketing so far has used only direct mail and e-mail to promote its services. It claims it will be the first online credit management company to use direct response TV as a sales tool.

Through its proprietary AccuTrak lead and sales tracking system, Inter/Media will identify and attribute customer calls to the MyTrueCredit number and site on a daily and weekly basis.

The dot-com stigma hit home when A.J. Marketing sought an agency for its MyTrueCredit.com arm. But Inter/Media had faith.

“Nobody wanted to speak with the client,” Yallen said. “They went to the Red Book agencies that had scale, but nobody took them seriously. We were willing to listen to their business plan.”

The House Appropriations Committee criticized the U.S. Postal Service yesterday for failing to get its expenses under control,… 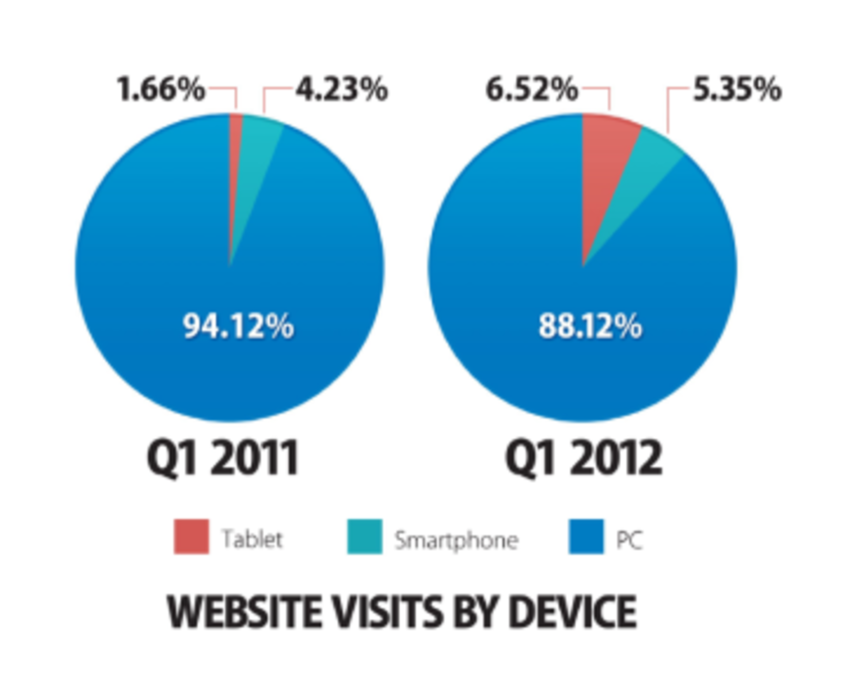 Monetate: Tablets are the future of e-commerce

According to a new study by Monetate, tablets may just be the future of e-commerce, more so than… 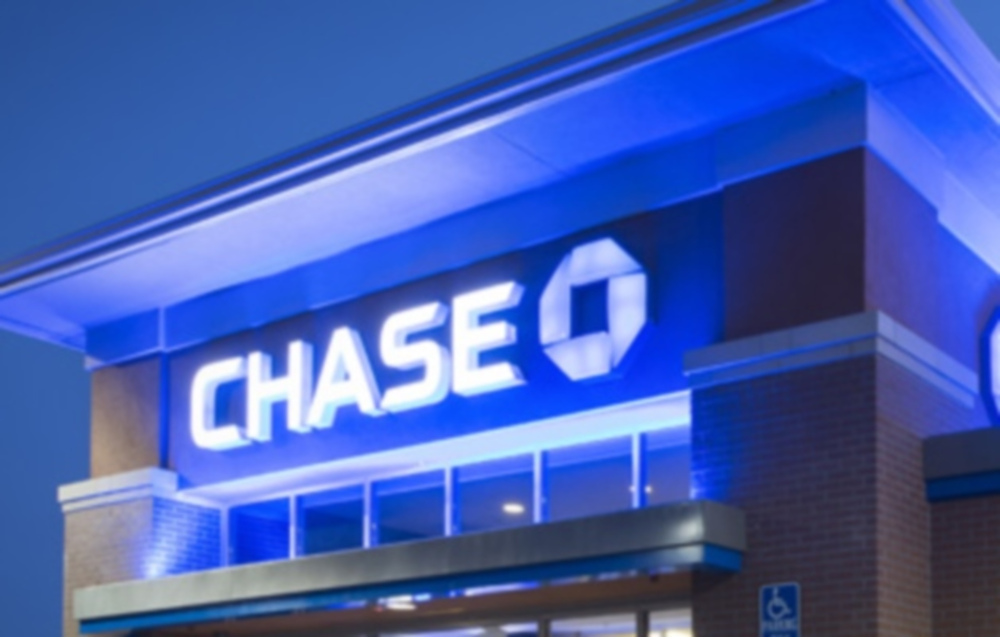