MySpace has partnered with Citysearch to launch MySpace Local, a small business directory that allows the social network’s community to review, rate and share content from local businesses nationwide.

Coors and Outback Steakhouse will serve as the initial brand sponsors for the launch, which was announced last week in a webcast by Chris DeWolfe, co-founder and CEO of MySpace, Jeff Berman, president of sales and marketing at MySpace, and Jay Herratti, CEO of Citysearch.

DeWolfe said the move is a natural evolu­tion of MySpace’s global content strategy.

“This is a new way for small businesses to promote [themselves] and communi­cate with consumers through a social lens — meaning though friends and trusted rec­ommenders,” he said. He compared the venture to MySpace Music, saying the focus is on “social discovery.”

The venture creates a tremendous adver­tising opportunity for small businesses look­ing to engage consumers while harnessing the power of social media, Berman said. Small businesses can add custom messages to their listing pages and also offer consum­ers coupons and other deals.

While the monetization strategy is evolv­ing, he said, the Citysearch deal provides a new revenue stream for MySpace because many of the actions taken on the structured content, such as clicks on maps or menus, generate payments from local businesses to Citysearch that MySpace will share. It also will help grow and diversify advertisers cur­rently using MyAds, MySpace’s self-service ad platform, Berman said.

“The data generated from MySpace Local will make hypertargeted ads more valu­able, so it’s a win for both advertisers and consumers,” he said.

Currently, listing verticals include restau­rants and nightlife. Other verticals, such as hotels, doctors and dry cleaners, will roll out in the coming months, said Berman, noting a mobile push also was on the way.

Users of MySpace Local can browse small business listing pages, which allow users to access photos, menus, videos, maps and hours of operation. They can then add those listings to their MySpace profiles and other areas across the Web.

Forget the Doughnuts; Try a Webinar

The new killer app in business-to-business marketing is the online seminar, known as a “Webinar.” The technology for… 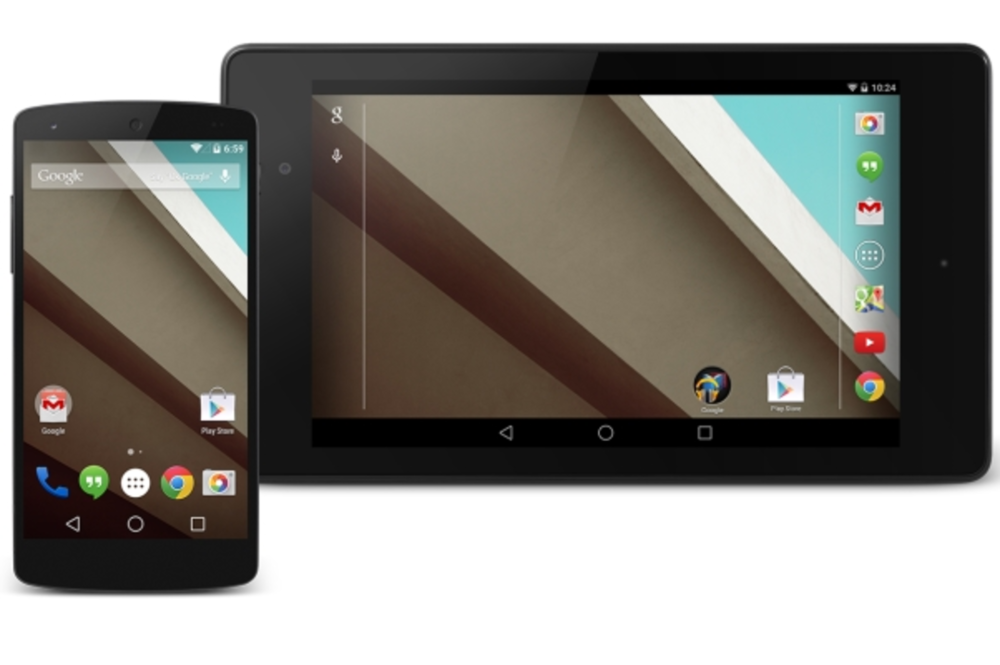