MySoftware Co. and NetCreations Inc. teamed up this week to build a service that will let small businesses go online for lists of potential customers and then carry out e-mail marketing campaigns.

With the new service, called My eProspects.com, companies can go to www.myeprospects.com, write a marketing message, enter their contact information, choose a category of prospective customers, and then MySoftware will send it out.

The service is expected to be similar to one of MySoftware's established businesses, an online prospect service for small companies doing direct mailings. With e-mail list brokerage NetCreations' PostMasterDirect.com service, the firm now is going after the same small business market.

“We feel that direct marketing is something small business has not been able to do in a cost-effective way,” said MySoftware CEO Gregory Slayton. The firm now wants to be first to hit the small company and home office markets as they move into the direct e-mail arena.

In fact, Slayton sees My eProspects.com as the key that will allow companies with small marketing budgets to enter electronic marketing space in the first place. “There are plenty of opt-in e-mail lists, but nobody's yet made these things available on the Web,” he said.

New York-based NetCreations touts itself as a “truly opt-in” e-mail list management company. The company double-checks that all the Netizens in its database have agreed to receive product pitches.

NetCreations manages a database of 3 million e-mail addresses broken into 9,000 topic lists. The addresses are assembled by 170 Web sites that ask cyber-citizens if they would like to receive offers on particular topics — carpentry or romance novels, for example. NetCreations then verifies people's opt-in status with e-mail messages that require them to opt in again.

MySoftware and NetCreations have similar goals from their new relationship, said Rosalind Resnick, founder and president of NetCreations.

“We're partnering with them so we can tap into a new channel, and that's the small business channel,” she said.

Resnick has been a vocal partisan in the argument — now pretty much settled — between the opt-in e-mail camp and its opt-out e-mail opponents. Her company's stance on always getting permission from consumers is part of what lured MySoftware when it was looking for partners. It was also the quality of NetCreations' lists – the company typically delivers response rates in the range of 5 percent to 15 percent.

Customers who sign onto My eProspects.com will pay an average of between 20 cents and 25 cents per name. The prices are roughly in line with what NetCreations charges for prospect lists through its own site and what MySoftware charges for direct mail names.

MySoftware and NetCreations have a revenue-sharing agreement. Slayton would not elaborate on the financial details.

The companies tempt small business customers by giving them the option of testing campaigns without buying thousands of names, a factor that Resnick cites as a major difference between NetCreations and other e-mail brokers.

The new service went live last week. Customers can register and see demonstrations of the service now, and MySoftware expects to begin selling the service in July. The company will use a combined radio, print and online campaign to tempt more small businesses into customer rolls.

MySoftware's Slayton is something of a hired gun for public shareholders, carrying a reputation in Silicon Valley as a turnaround specialist. He doesn't mince words about MySoftware's condition when he arrived there in 1997: “It was a mess. The place was a disaster.”

Since cleaning out a good part of the firm's higher executive ranks, Slayton has helped send MySoftware's stock skyrocketing. The company's shares appreciated 469 percent in 1998, making MySoftware one of the Nasdaq exchange's best performers last year. The company edged into profitability midway through last year after losses in 1996 and 1997.

Blue Martini Software Inc., San Mateo, CA, a provider of sales optimization systems, will be acquired in an… 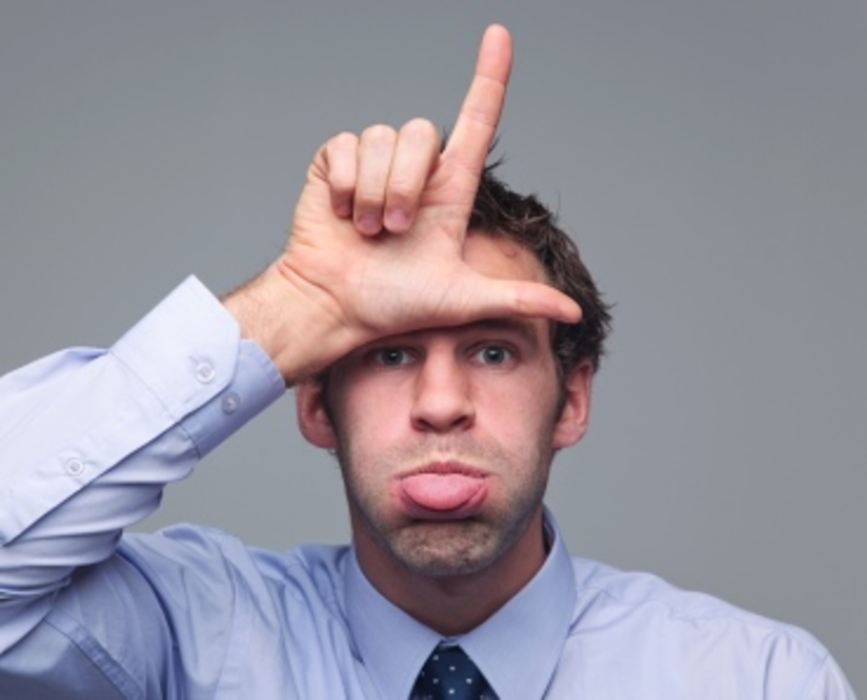 Marketers contemplating social media are like kids at a candy buffet. With so many luscious and enticing options,…