If the deal between MP3.com, the National Music Publishers’ Association and licensing subsidiary Harry Fox Agency Inc. goes through, it would be another victory for MP3.com, which has settled with four of the nation’s five largest record labels since a U.S. District Court judge ruled in April that My.MP3.com broke copyright laws. MyMP3.com allows users to store and access music in and from computers.

A finalized agreement requires ratification from music publishing companies and approval from the court.

Wachovia has generated strong customer loyalty and profitability since emphasizing customer satisfaction in 2001, with help from SAS.… 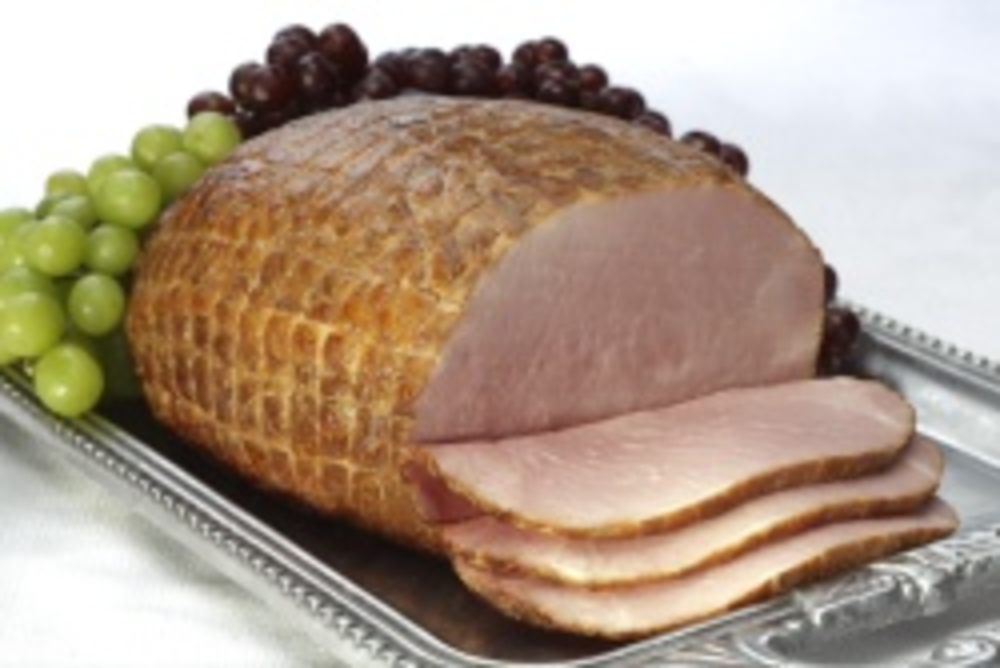