Movember’s concept is quite simple. Every year, clean-shaven men from across the globe grow moustaches for the month of November to raise money and awareness for men’s health issues, particularly prostate and testicular cancers.

“I’m essentially a moustache farmer, and our crop harvest is in the month of November,” Adam Garone, CEO and cofounder of the annual moustache movement and charity initiative, said to the crowd at the Experian Marketing Services 2013 Client Summit in Las Vegas.

To get to the bottom of why men buff up their bristles each fall, Movember analyzed and identified the top three reasons men participate in Movember: it’s fun, it’s an opportunity to be part of a team, and it’s for a good cause.

“Secretly, every guy wants to know what he looks like with a moustache,” said the mustachioed Garone. “Movember gives every many that opportunity.”

But before Movember can grow a lot of moustaches, it needs a lot of mouths. Last November 1.1 million people participated in Movember. Garone said that each participant shared or created a conversation with more than 2,400 people; hence generating more than 2.7 billion conversations during the month of November. For example, one moustache led to 36 face-to-face conversations, 16 emails sent, 11 status updates, 10 tweets, and seven phone calls made, he said. The organization raised $145 million dollars last year.

Turning participants into well-informed advocates requires education, and Movember begins informing its advocates well before November. Garone said mid-September to the end of October is when Movember pushes out the most content, and November is when the organization switches gears and focuses on managing and monitoring conversations.

Given that topics like prostate cancer typically don’t generate the most enjoyable conversations, Movember has to balance lighthearted content, such as the moustache Hall of Fame photo gallery or submitted videos known as the “Moscars,” with research information. Garone adds that, unlike many health-based charities, Movember doesn’t attempt to scare males into participating by simply listing unsettling statistics.

Movember is also faced with the challenge of winning its “Mo Bros” back year after year.

“It’s very hard for us to have a guy who’s done Movember for two years in row come back and commit to growing a moustache for 30 days,” Garone said.

Because each year provides a new opportunity for reengagement, Movember creates a new campaign with new content every year. For example, last year’s campaign, “Movember and Sons,” focused on fathers passing down words of wisdom to their sons and then sons passing advice around men’s health back up to their fathers. The 2010 campaign taught men how to be a modern gentleman, which consisted of taking care of one’s family, one’s health, and one’s moustache.

In addition to understanding why people participate, Movember also wanted to grasp why people donate. Garone said that the number one reason people donate to the organization is because they trust it. As in any industry, transparency is key. When that transparency disappears, so can participants. When Lance Armstrong, cyclist and former chairman of cancer support organization Livestrong, admitted to doping, Movember was directly affected by association and the trust that the organization had established with its donors and fundraisers was “damaged,” Garone said. Yet, he says Movember strives to build and  preserve the “circle of trust” it has with its participants by clearly explaining the three categories Movember funds—awareness and education, living with and beyond cancer, and research—and communicating programs and research breakthroughs to fundraisers and donors.

“We’re in the business of building and maintaining trust,” he said.

And if there’s one lesson Garone has learned, it’s that naivety can be good: “There’s no such thing as a stupid idea,” Garone said. “Because growing moustaches for prostate cancer is a stupid idea if you think about it.” 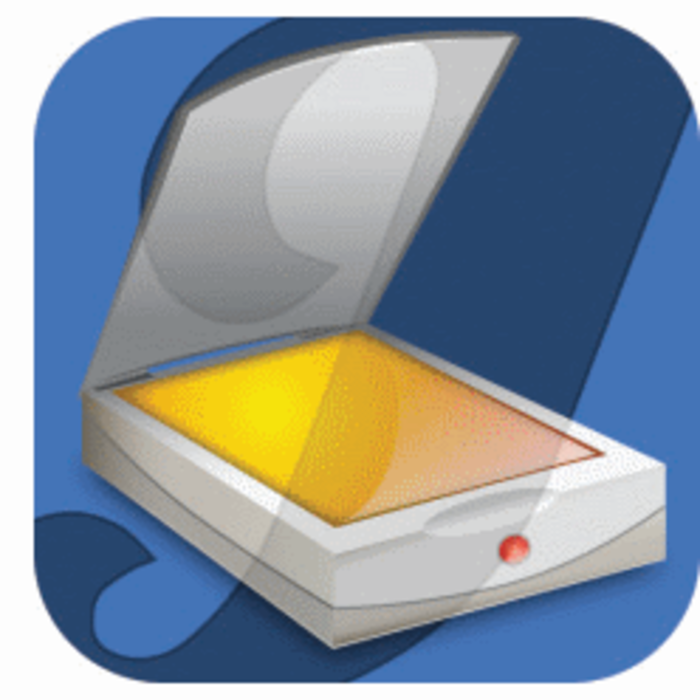 App of the Month: JotNot

If you’re struggling with paper documentation, JotNot and JotNot Pro ($.99) provide the answer: Snap a picture of…

The Privacy Council released a suite of privacy compliance tools and products for businesses yesterday. It includes the…