The direct response print version of this $100 million effort, which includes radio, TV and online ads, is designed to drive traffic to and registration at the site, according to Scott Deaver, vice president of marketing at move.com.

“The premise of the campaign is that move.com can serve as a consumer's friend in need, helping them access and understand key moving and home-related services,” Deaver said.

Three print ads, which will run through the summer, will be in daily newspapers such USA Today, The Wall Street Journal and The New York Times, as well as local newspapers in areas that Deaver describes as having a lot of “action” in the real estate market. Eight weekly publications also will run ads, including People, Entertainment Weekly and Newsweek.

“Two of the ads are going to be more branding oriented, while the other will have a stronger call to action designed to drive traffic and registration at the site,” Deaver said.

The predominant mover market encompasses the age demographic of 25 to 49. However, move.com is targeting the younger portion of that group.

“By the magazines and publications we are running ads in, it is obvious that we are going after that younger group that will have higher Internet usage,” Deaver said.

Once they are at the site, visitors will be encouraged to register to be able to fully take advantage of all of move.com's features and services.

“A good portion of the site will be available to them without registering, but if they register they will be able to dig further into the site,” Deaver said. “They will be able to create a moving calendar, save an apartment and get more information or moving tips.”

Registrants will be put into move.com's database. The company will be looking to compile “significant” data on those who register so it can provide them with personalized and relevant information.

“We want to do more than just send people weekly or monthly updates and newsletters,” Deaver said. “If they have told us that they are moving to Arizona and have three dogs, we want to provide them with all the relevant information regarding dogs, like kennel and vet locations.”

Move.com has been doing online marketing for the site since it launched late last year on portals including AOL, Lycos and Yahoo. It also has a major partnership with Alta Vista that gives it prominent placement on a number of the site's moving-related pages.

Three TV ads began airing last week on all the major networks and cable channels, including Fox and CNN. The TV commercials will run up until mid-summer.

Radio ads have been running since February and will continue until May. Move.com ran the commercials in the top 15 markets based on Internet access and real estate activity.

The TV and radio ads are also intended to drive traffic to the site in hopes of getting people to register. 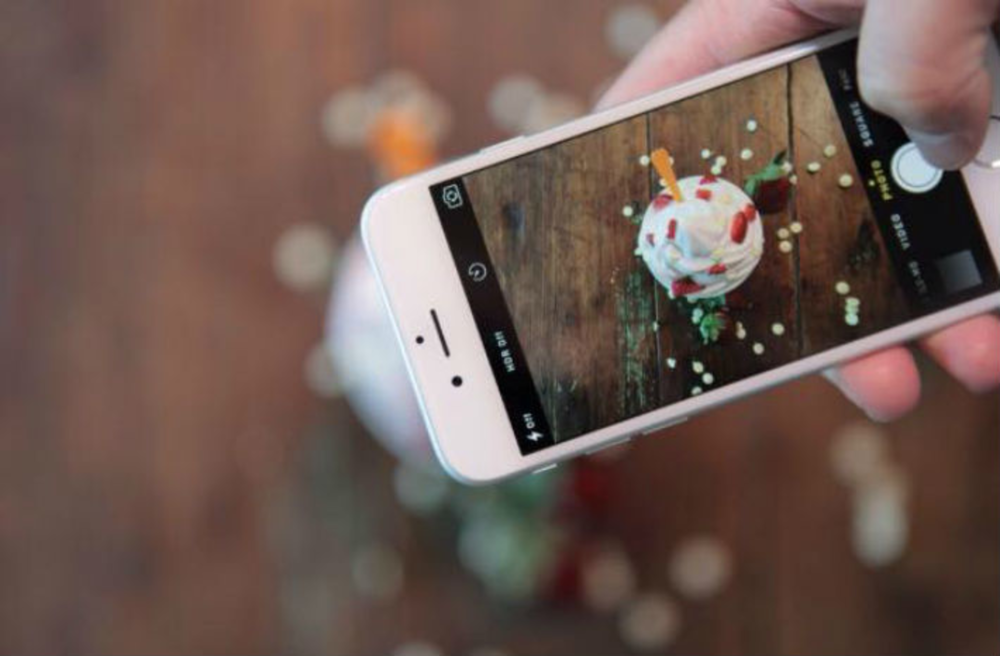 Clear Channel Radio and Google Inc. have signed a multiyear agreement that will allow the search leader to…

7-Eleven Inc. is going beyond its role of Slurpee vendor and convenience store chain with the test launch…