Keynote has reported throughout the holiday season on customers' shopping experiences with 40 popular retail Web sites. The company said it is tabulating results for the remaining e-tailers, and that results on whether all 40 merchants met their guarantees will be made available at the end of January.

Keynote tracked about six last-minute orders placed at each of the 40 retailers' sites based on their Christmas delivery guarantees. Orders were made by some of the 3,000 shoppers in Keynote's panel. Orders were made according to the guidelines posted at the site, and typically within an hour of the deadline. Merchants met the guarantee if the order was delivered or if delivery was attempted by midnight Dec. 24.

· E-tailers took 1 1/2 days longer this year to deliver compared with last year, and exceeded the delivery promises they set to a greater degree this year than last.

· Transaction performance improved the week before Christmas, reversing its slowing trend since Thanksgiving.

· Shoppers mostly were treated to the speediest transaction times from Dec. 23 to Dec. 25, when transaction performance on almost all of the sites improved even more.

· Site availability remained high, at an average of 98.6 percent for all sites for the week. However, several sites experienced reduced availability. 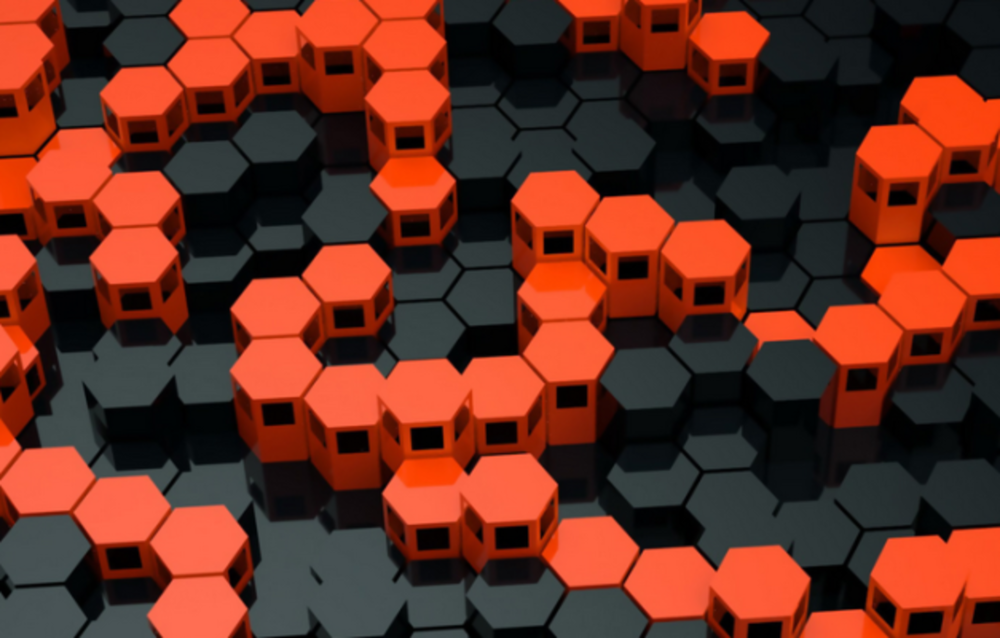 Crimson Hexagon today added the Affinities tool to its ForSight suite of social media analytics. The program, which… 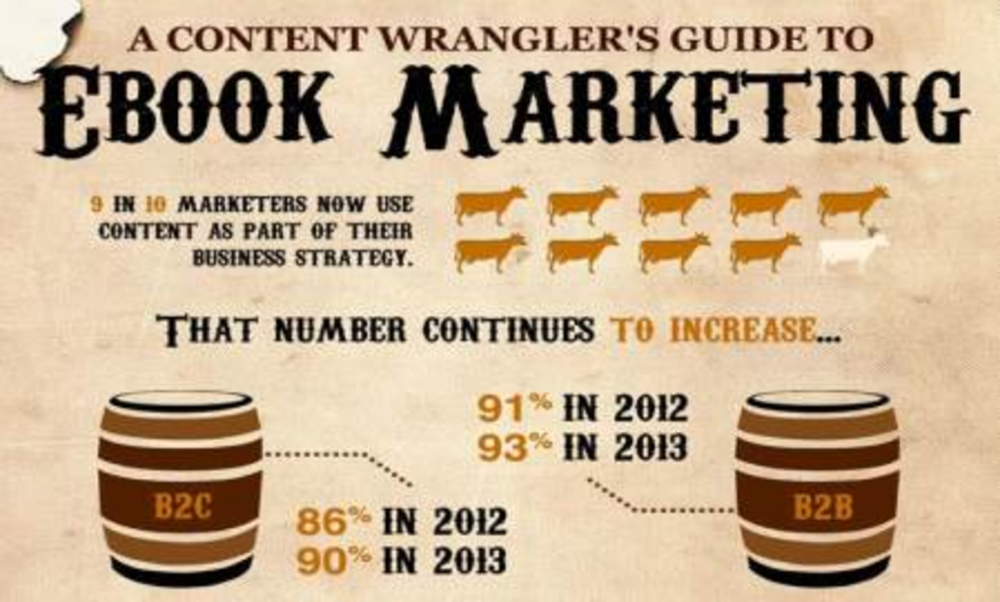 Ebooks are becoming an extremely effective tool for inbound marketing, and if you can get past the hokey… 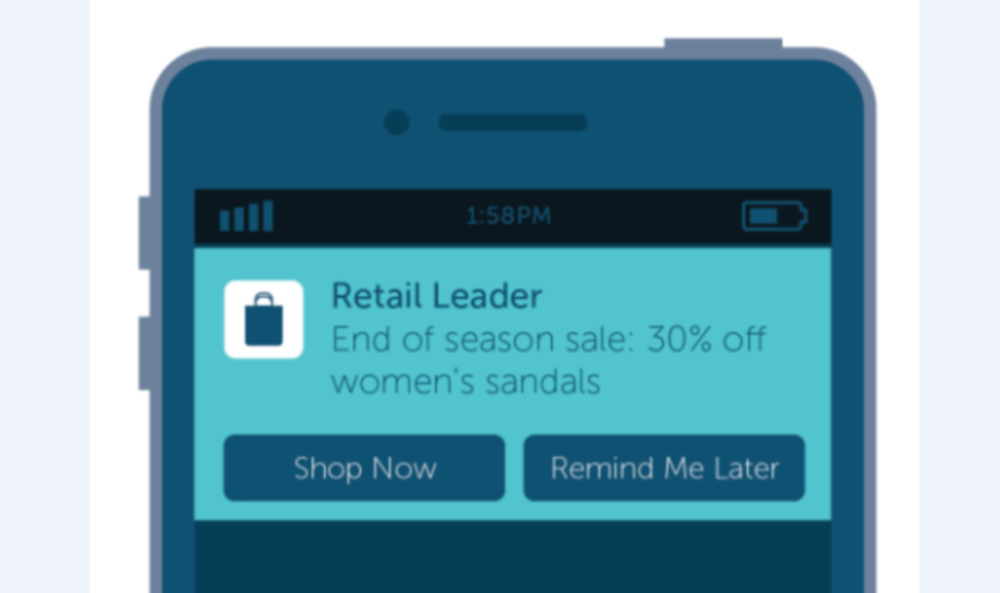 Urban Airship has introduced what it claims is the first cross-platform support for interactive communications via push notifications.…