American Equity Mortgage named Doner, Southfield, MI, as its ad agency of record on an account worth $40 million to $50 million that carries a direct marketing focus.

“They told us that we simply understood the business better than our other competitors,” said Alan Kalter, chairman/CEO of Doner.

Media vehicles under consideration are television, print, radio, direct mail, the Internet and other lead generation tactics. The agency will handle media planning and buying, too.

“They're currently a major advertiser on radio, but we'll be looking at print or TV from a direct response standpoint,” Kalter said.

Doner's mandate is to grow the brand as well as leads. Direct marketing will help with lead generation.

“It's a strong lead generation business,” Kalter said of his client. “It's all about getting people to inquire about mortgages and financing.”

Doner recently audited American Equity and talked with a cross-section of the mortgage bank's customers. The agency is crafting a positioning strategy ahead of new creative that rolls out across various media sometime this summer. The challenge is “defining the brand in a superior manner versus key competitors in the category like Ameriquest and Quicken Loans' Rock Financial,” Kalter said.

AOL Rakes In Members and Shopping Dollars During Holiday 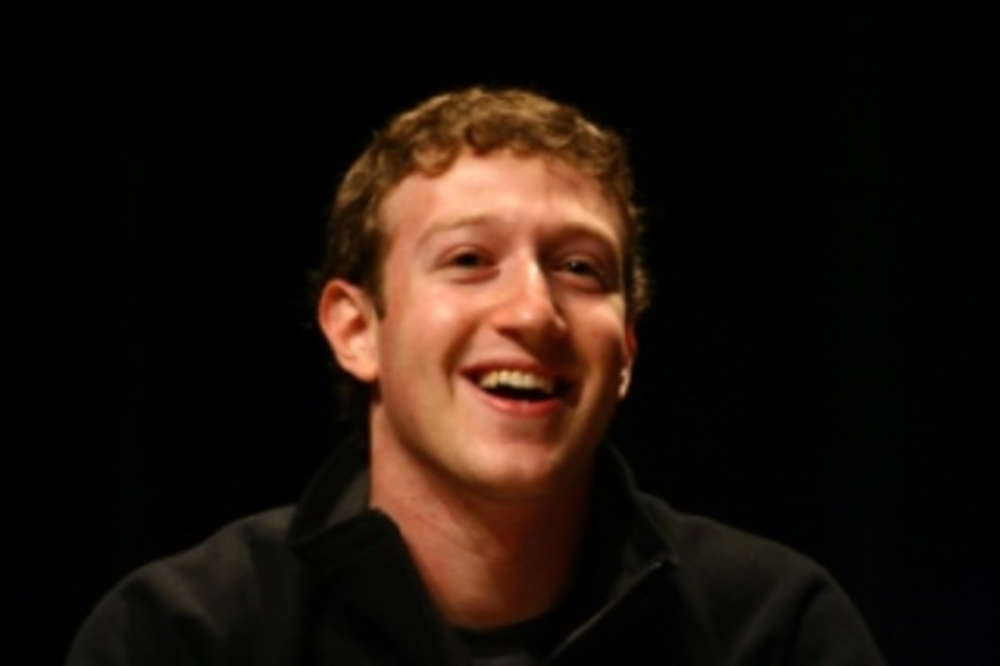