Things are looking up for the advertising industry, especially for the direct marketing sector. Private equity firm Veronis Suhler Stevenson (VSS) expects spending on US communications to reach $1.19 trillion, or an increase of 5.6%, in 2012—outpacing GDP growth of 4.4%, according to its latest forecast mid-term update.

The increases, VSS said, are due to improvements in the economy and stronger-than-expected results across all digital media.

VSS also increased its spending forecast for targeted media to 8.1% for 2012. The firm originally predicted spending to be 7.7%.

“The upward revision was driven by strong performances in all segments except branded entertainment and outsourced custom publishing,” the report stated.

VSS also increased the compound annual growth rate (CAGR) from 7.9% to 8.4% between 2010 and 2015. This encompasses $278.4 billion to reflect expectations of stronger growth for most digital components, including e-custom publications, e-media in B-to-B media and pure-play consumer internet and mobile services segment.

It is surprising VSS downgraded the growth rate of the entertainment and leisure media sector—the only sector that VSS downgraded—to 5.7% from 5.8% expected growth for 2012. Although, perhaps it is not as surprising as the sector includes consumer book publishing, as well as subscription television and entertainment media, including TV programming, home video, videogames, recorded music and box office.

While there will be gains in box office and both online and mobile videogames, VSS said it will not be enough to help offset the prolonged weak results in the printed book market.

I’m sending one of my sympathetic “tsk-tsk” sounds — combined with a Yiddish-tinged “oy” — out to Toyota,… 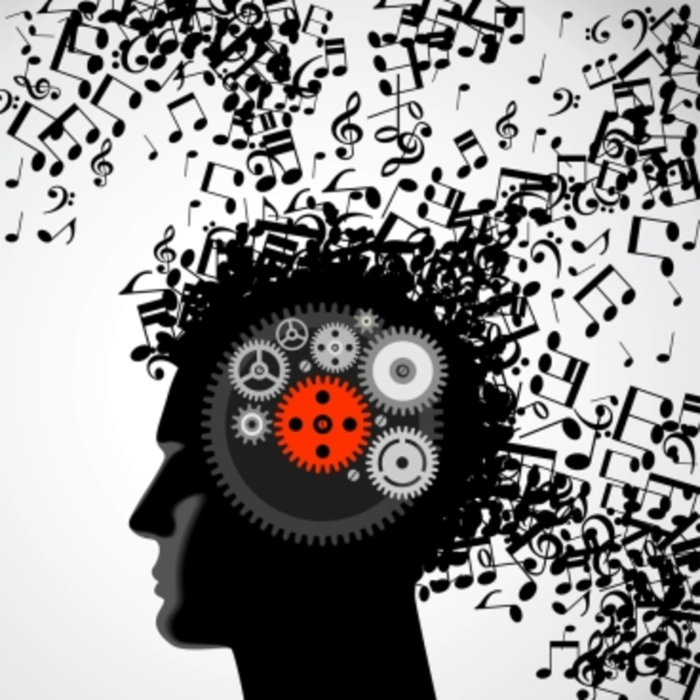 What’s the first thing you think of when you hear the word “logo”? Probably it’s something visual; at…

Now that Hurricane Irene has blown through town, the media are, predictably, turning their full attention to the…