The universe of what can be done in mobile marketing is expanding, according to the Mobile Marketing Association, as more than 124 mobile devices in the United States support WAP 2, or wireless Internet, as of August, up from 118 million in January.

Brands are reaching consumers wherever they are, through TV, radio, magazines, newspapers, billboards, point-of-sale posters and Web banners. Recently, mobile messages were even placed on McDonald’s Big Mac wrappers.

Ipsh has run 600 mobile campaigns. Mr. Mehta outlined the three Cs for mobile campaigns: content, worthwhile incentive for the user to text in; compelling, the ad should be persuasive; and concise, the best message is a simple call to action.

“The most successful campaigns are those that utilize the most different avenues over the media mix,” Mr. Mehta said.

“It’s a new way for advertisers to talk to their audience — discreetly, not invasively,” said Robert Fisher, co-CEO/president of RewardMedia Systems, Temecula, CA. “It overcomes a lot of bother that advertisers cause when they besiege us with their ‘buy me,’ ‘buy me’ message.”

RewardMedia is in the process of signing advertisers and portal companies to use its technology. The company is speaking with major provider companies in Texas, Florida and Canada, Mr. Fischer said, as well as a large product marketer that has the infrastructure to support investing and deploying the technology.

The transponder will have an on/off switch so that consumers can opt in to the experience. Marketers will have the option of creating the transponders in brand-relevant shapes.

“This is an extension of wireless technology,” Mr. Fischer said. “People have become used to accessing information in this way.”

Study: Service Automation Software to Reach $4.4B in 2006 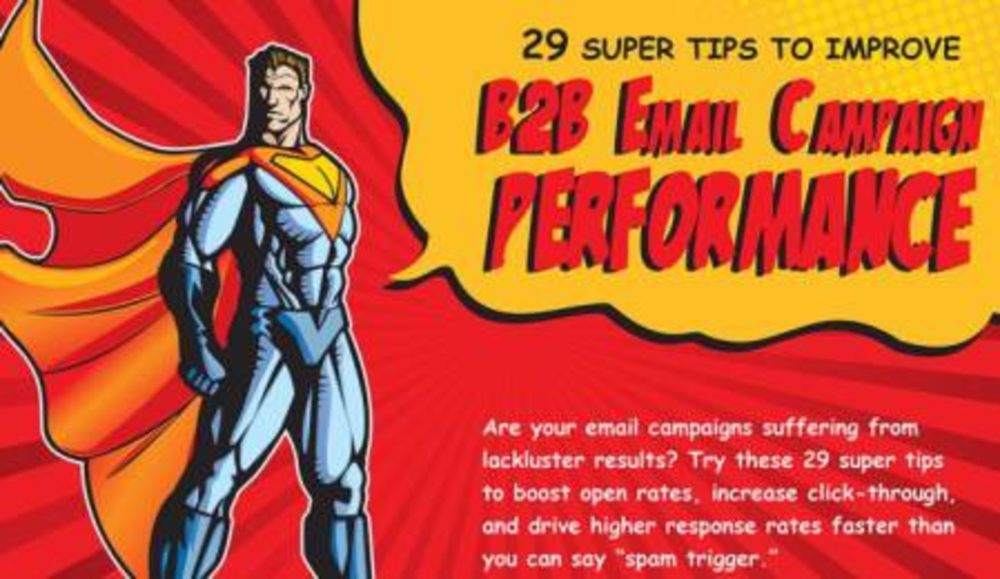