Mobile coupons are emerging as a popular alternative to traditional direct marketing strategies. Why? No paper, no inventory, no mess. More importantly, coupons can be targeted to individual preferences and physical location, and users can opt in to receive discounts on items of interest. That hits the mark for DMers, and for consumers it makes coupons worth using.

Companies have created mobile couponing services that let consumers receive unique barcodes on their cellular phones. Coupons with these special offers then can be redeemed at the retailer by scanning the barcode right from the phone screen. The benefits are immediate, targeted and impactful.

This, coupled with the rise in cell phone users, could signify a mobile coupon revolution around the corner. According to figures released at CTIA Wireless 2005, the U.S. wireless phone market continues to grow rapidly, ending 2004 with more than 180 million wireless subscribers, up 21 million from 2003.

In a survey last spring by London-based market research firm Taylor Nelson Sofres of 4,688 mobile phone owners in 11 Asian countries, only 5 percent said they had redeemed mobile coupons, but 32 percent said they would be interested in doing so. Even stronger results were obtained in an Old Navy survey of mobile phone owners about their willingness to accept and intent to use wireless coupons, as 59 percent of these owners ages 18-24 were somewhat/very likely to use wireless coupons or special offers.

A recent example was this year’s Chingy mCoupon campaign in which 1,200 consumers opted in to receive redemption coupons for the album “Powerballin’ ” on Capitol Records. In the first few weeks, redemption rates of 8.75 percent were returned, eclipsing traditional coupon efforts by more than 400 percent. A similar campaign for Green Day’s “American Idiot” drew a 5.75 percent response rate.

By comparison, according to a 2004 Direct Marketing Association response rate report on 1,406 campaigns, paper coupons returned a measly 1.65 percent.

Some of the world’s largest brands have embraced the move toward SMS technology. Nokia and Coca-Cola have tested mobile coupon marketing, followed by McDonald’s and Warner Bros., which have seen tremendous results from campaigns aimed at young adults who frequently use mobile technology as an important lifestyle tool that keeps them in touch with their peers.

The emergence of cell phones as the new mobile media could explain why mobile coupons have higher redemption rates than their paper counterparts, but that paints only part of the picture. There’s also a built-in coolness factor: Imagine the envious look teenagers get when they show friends a personalized digital coupon message from Snoop Dogg or Britney Spears, alerting them that they have been selected to receive immediate savings on the purchase of their next album.

The other benefits are slightly less visible, but equally important for marketers. These include reduced delivery and redemption costs, an increase in impulse buys and greater ROI. Mobile coupons solve an age-old problem: getting companies and consumers to agree on a useful and beneficial form of advertising.

Good, a magazine focused on community activism, is holding a contest to encourage reader engagement and bolster the…

The Spiegel Group yesterday declared a $0.04 quarterly cash dividend per share of common stock. The dividend is… 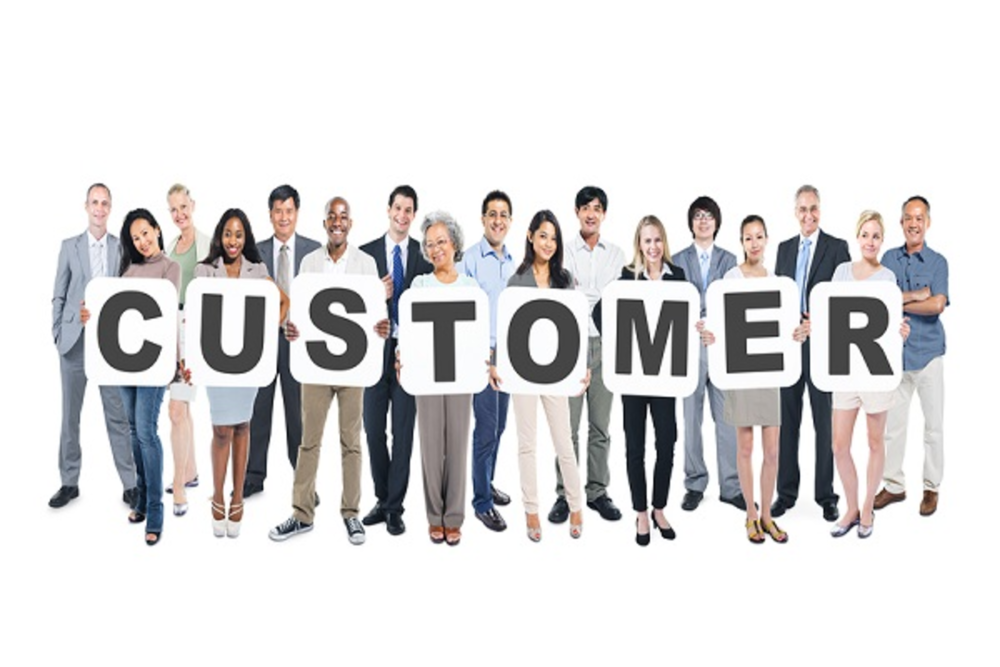 We’ve all heard it before. Embrace the four P’s of marketing—product, price, place, promotion. And live by the…