MKTG Services Inc. continued its slimming-down streak yesterday with the announcement that it would sell its direct marketing operations to CBC Companies for $11 million in cash plus related liabilities.

The sale includes the company’s direct marketing operations in New York, Boston and Philadelphia, which provide services such as list management, list brokerage, data compilation and database marketing. The deal is expected to close within 30 days.

However, once the sale closes, MKTG will continue to share its name and CEO with its former division.

“The direct marketing businesses will continue as MKTG Services,” said Jeremy Barbera, who will be chairman and CEO of both companies. “We’re not changing it. It will continue as a CBC company.”

He also said the headquarters will remain in New York and all employees would be kept on.

Privately held CBC, the fourth largest credit bureau after Equifax, Experian and TransUnion, could not be reached for comment.

Even so, he shared the company’s motivation for the purchase.

“Experian and Equifax have marketing services units within their companies. CBC does not, so that’s one of the principal reasons why this is attractive to them,” he said.

As for MKTG’s direct marketing business within CBC, Barbera said the deal gives it financial, technological and data resources that it previously lacked.

Meanwhile, the publicly traded MKTG will be left with its telemarketing and telefundraising division in Los Angeles, which has been profitable for 18 years, Barbera said.

In the late 1990s, when its stock was soaring, MKTG — then known as MSGi — went on an acquisition spree, buying several companies that include Media Marketplace, Stevens-Knox & Associates Inc., Grizzard Communications Group and The Coolidge Co. In 1999, its stock reached a high of $360 a share.

In a quest for financial stability, MKTG began unloading business units in January 2001 with the sale of e-mail technology firm WiredEmpire, a subsidiary it created, and began reviewing strategic options with financial adviser Goldman Sachs. A month later, it cut staff and reorganized internally. It sold Grizzard in July 2001.

In late March, Marketing Services Group Inc. officially changed its name to MKTG Services Inc. According to a letter the company sent to clients in March, the name change was the next step after spending much of last year consolidating assets and strengthening traditional services. Yesterday, its stock closed at 30 cents a share, up 4 cents a share.

UPS will increase its list prices an average 4.9 percent increase for ground shipments and a net average… 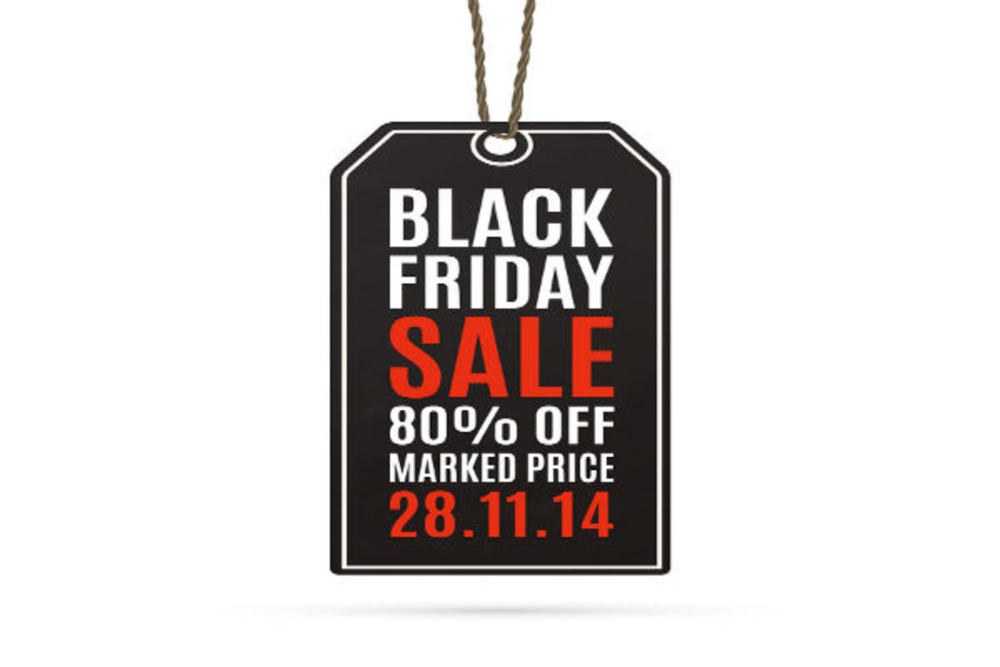 People consumed more than just turkey this Thanksgiving weekend. They also gobbled up a cornucopia of sales. According…

On the heels of its Jan. 4 announcement that it’s closed a fourth round of financing valued at…