Mitel, a provider of unified communications (UC) and contact center technologies, announced August 27 that Martyn Etherington will fill the newly-created role of CMO. Former VP of marketing Stephen Beamish has transitioned to VP of business development after previously fulfilling a dual role as VP of marketing and business development. The positions are now separate.

The move comes as Mitel further entrenches its go-to-market strategy called 3+1, implemented in 2011, designed to focus the company’s efforts around UC, midmarket customers, and voice technologies.

“Over the last year we significantly changed Mitel’s business foundation with the implementation of our 3+1 strategy, and with that foundation now firmly in place, we are putting renewed emphasis on building Mitel brand awareness and presence in the market place,” says Mitel CEO Rich McBee. “Martyn is a seasoned marketing executive with a proven ability to drive sales growth and with deep digital marketing know-how that make him ideally qualified to take Mitel’s marketing program to the next level.”

Etherington will become a member of Mitel’s senior management team and will report to McBee, according to a company spokesperson. His duties will include overseeing “all aspects of Mitel’s corporate marketing strategy and programs globally,” according to the company’s press release.

*USPS Criticized for Limo Use 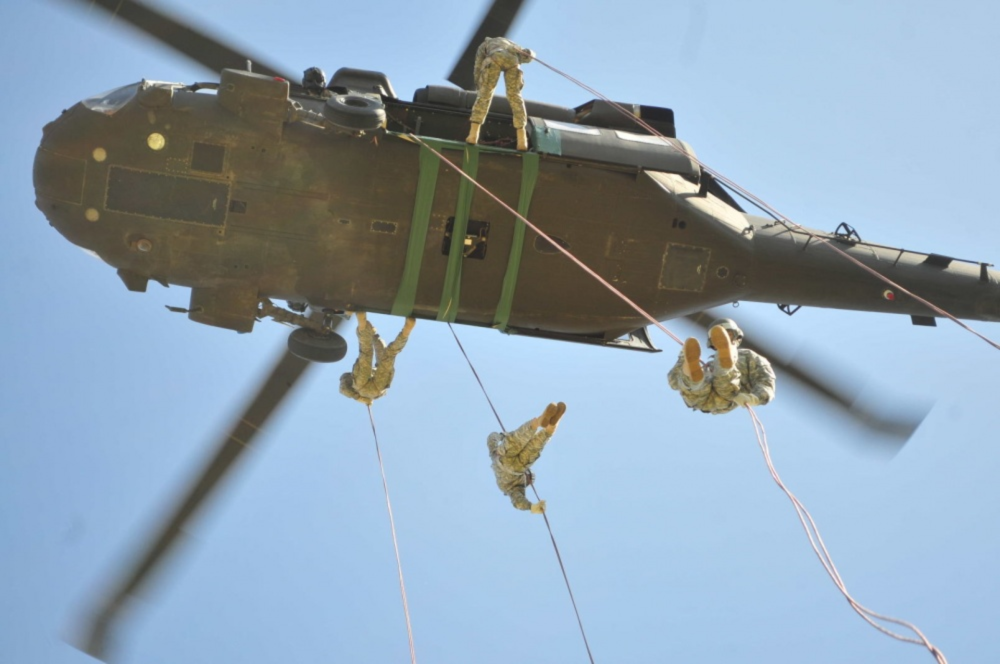 The U.S. Army has officially issued a request for proposals for its advertising and marketing business. The decision…

Deliver the Basics Before Bells and Whistles

As any general knows, you plan a major battle campaign around conditions most favorable to your success. And…