CAMBRIDGE, MA — Duncan Simester, professor and head of the marketing group at Massachusetts Institute of Technology's Sloan School, discussed the retail- and catalog-related research that the school has conducted in the past 17 years yesterday at the New England Mail Order Association's Spring 2005 Conference here.

The research revealed that many merchants fail to measure the long-term effect of marketing decisions such as when to mail sales catalogs or what percentage of out-of-stocks is acceptable.

In one test cited by Simester, a cataloger mailed sales books to its house list. Half of the recipients received a catalog that discounted an item they had bought previously by 30 percent, and the other half got one that doubled the discount to 60 percent. Sales fell off dramatically for customers who made their initial purchase 50-200 days before getting the sales catalog. The falloff was less dramatic for those who made a purchase 200-800 days prior. It wasn't until the initial purchase had been made more than 800 days prior to receipt of the second catalog — or more than two years — that no negative effect was seen.

However, when a discount catalog was mailed to prospects, two positive effects appeared: The mailing produced a high response rate and, over the long term, those customers bought more than prospects who didn't get a discount catalog, Simester said.

For the former, there is little you can do to drive sales because consumers are so familiar with the price. But with the latter, several methods for increasing sales tested well.

Simester also mentioned two versions of the same catalog that mailed, with “pre-season sale” printed before the price of one item in one version. But the price was the same in both versions. The version without the sales prompt sold 100 units of the item, and the version with the prompt sold 157.

However, “the effectiveness of sales signs goes down the more often you use them,” Simester said.

In another example, the same shirt was offered at three prices: $34, $39 and $44. Sales jumped when the price was $39. However, there was no spike and sales were even at the $34 and $44 price points. The lesson: Customers react favorably when they see prices that end in 9 because most discounted items in the United States have a 9 at the end, according to Simester. As with sales, however, the more often this strategy is used, the less effective it becomes.

MIT also looked at out-of-stocks and discovered that though in the short term, having a 22 percent out-of-stock rate may be acceptable to some companies, in the long term this can be very costly. Out-of-stocks have a tremendous effect on future orders, with first-time customers reacting most unfavorably. The company that MIT worked with for this part of its research has since reduced its out-of-stock rate from 22 percent to 8 percent and seen revenue increase significantly as a result.

Start-Up Puts Money Where (Word of) Mouth Is 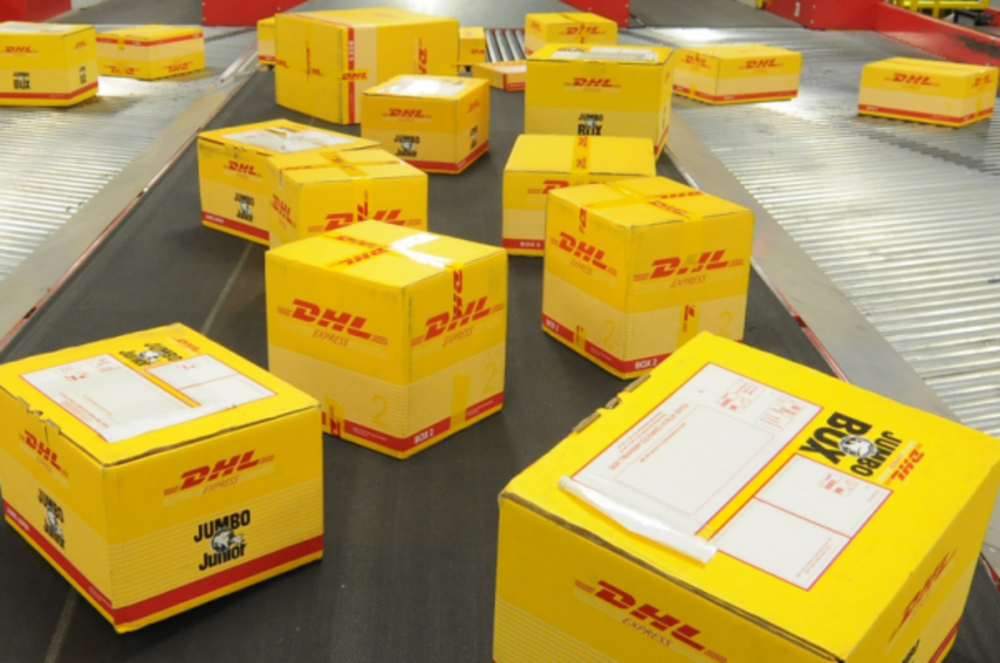 Increased demand for international shipping has led DHL to add a 28,000-square-foot facility to its Houston service center.…