The ad:tech digital marketing conference happening right now in San Francisco bills itself as “the #1 event for interactive marketing,” and that it seems to be — a veritable bonanza of new tech and groovy innovations.

BoostCTR cofounder and CEO David Greenbaum is an ad:tech vet and he’s our man on the inside at the show this year. Greenbaum, whose company employs a frankly fascinating combination of what he calls a “cyborg and human combination approach” to help agencies and marketers improve their ad copy (more on that in a bit), arrived at ad:tech on April 3 and was immediately whisked off to a series of private meetings, as I imagine is often the case with CEOs at large trade shows.

He was able, however, to make few initial observations. Greenbaum said the vibe at ad:tech is “definitely vibrant,” with “really good energy and maybe better floor traffic” than other conferences he’s been to. While other shows seem to be on the decline turnout-wise, the floor at ad:tech is bustling. He also noticed a lot of new faces in the exhibit hall, with quite a few first-timers in the larger central booths, such as Canadian printer TC Media and online media company Rovion.

“The composition of people here is made up of a lot of affiliates and agencies,” Greenbaum told me on the phone on April 3. “And there’s been a definite shift towards agencies and affiliates relative to direct advertisers.” There were also a significant number of lead gen networks there, he said.

But the general freshness and vivacity in the air at ad:tech didn’t hold true for many of the presentations and sessions on the schedule, which Greenbaum noted “are getting a bit stale” and “need to be updated more often.”

One undeniable trend Greenbaum is seeing at ad:tech — and most everywhere — is the growth of mobile, which shows no sign of slowing down.

And that’s not a surprise, of course. In general, the digital sphere is on fire, “with some pretty exciting trends happening at the macro level, with big data technology companies like the Ciscos and the IBMs starting to get more serious about the space,” Greenbaum said. Some of the bigger enterprise and software companies are also looking for IPO and acquisition opportunities, resulting in what Greenbaum called “some very interesting movement” on the scene.

Greenbaum’s company Boost, which is exhibiting at ad:tech this year, is, I must say, pretty cool. Basically, Boost taps into a network of more than 500 freelance copywriters to improve the ad copy of its more than 200 clients — including Kayak, CafePress and RealPlayer — by turning the iterative process of writing and revising into a kind of fun competitive activity. After identifying underperforming copy, Boost turns to its stable of writers, who submit alternative copy. If the copy they turn in  performs better than the copy that was there before, the winner gets between $15 and $20.

“Marketers tend to have genetic ad copy that doesn’t address the specific benefits of their products or services,” Greenbaum said. “So much today is about analytics, but you also need human insight to get people to take action.”

I’ll be speaking to Greenbaum again today, so make sure to check back here in a few hours for more ad:tech communiqués.

In the meantime, here’s some more ad:tech coverage about TRUSTe’s launch of its new mobile ad privacy tool to keep you occupied.

In the midst of a busy day of meetings, Greenbaum took a moment to call back with some more impressions from the show.

Despite the fact that Day 2 at most conferences sees them winding down, Greenbaum noticed the exhibit hall was still very lively today, with many of the exhibitors he spoke with saying they were pleased with the quality and quantity of the foot traffic.

Fun was also on the agenda at ad:tech. For example, there was a blowout — and I mean blowout — party last night (Grills n’ Bills: Network like a rock star) headlined by crunk dancing duo the Ying Yang Twins and Sisqó [not to be confused with Cisco, as I almost did; I’m so lame].

And first-time exhibitor TC Media had a unique feature at its booth: an oxygen bar that dispensed flavored 92% pure oxygen at three liters per minute. Cool. 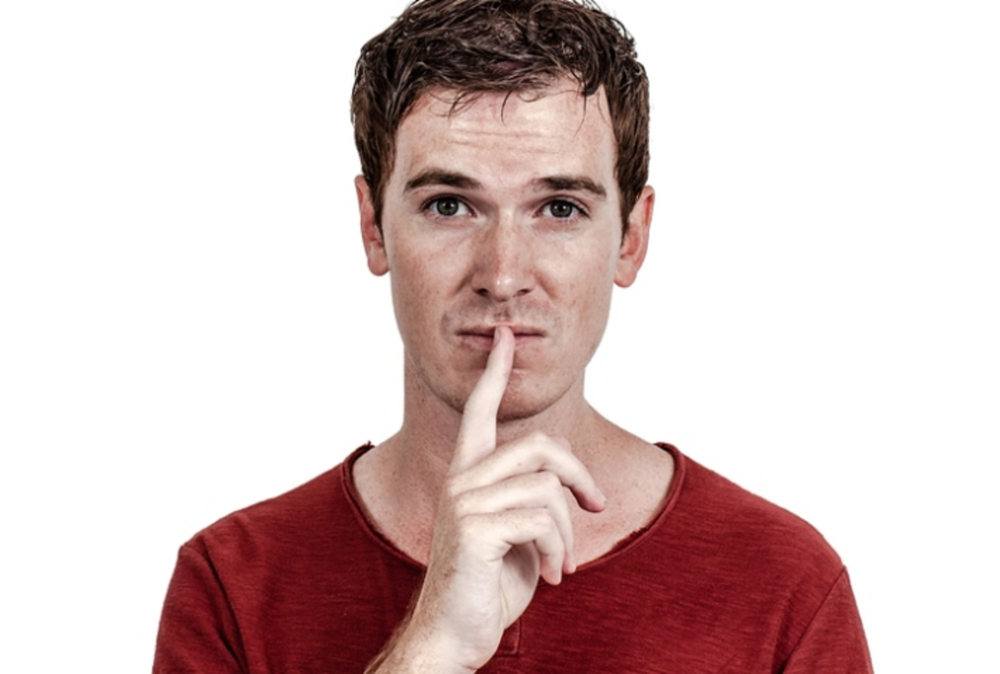 If Brevity is the Soul of Wit, Twitter You’re a Soul-less Twit!

To condense the diffused light of a page of thought into the luminous flash of a single sentence,…

Want to work as the Senior Manager of Emerging Media Marketing at Best Buy? Better have some Twitter…

The RealAge of marketing

I always knew that those Facebook quizzes were gathering data, but today’s New York Times hones in on…