The city of Milwaukee launched a campaign last week aimed at increasing catalog and magazine recycling that includes partners in the business and non-profit arenas.

A pilot version of the Recycling Magazines is Excellent, or ReMix, campaign launched last year in Boston and Prince George's County, MD, after a joint study by International Paper and Time Inc. showed that one out of six magazines sold gets recycled.

“According to the U.S. Environmental Protection Agency, about 2 million tons of magazines are produced each year in the United States, but only about 32 percent are recycled,” said Kate Krebs, executive director of the National Recycling Coalition.

The campaign is designed to inform residents that they can easily include magazines and catalogs with their other paper recycling. By doing so, they will divert waste from landfills and provide significant economic benefits to the community.

Partners in the campaign include the National Recycling Coalition, Time Inc., International Paper and recyclers FCR and Recycle America Alliance. Local partners include Quad/Graphics, the city of Milwaukee and Waukesha County (WI).

The success of the pilot program in increasing the recovery of magazines and catalogs in curbside recycling programs led the partners to expand the program to the Milwaukee metropolitan area, where an effective recycling program has been in place for many years. Paper represents 63 percent of the residential tonnage that is recycled by the city of Milwaukee and Waukesha County.

The AmeriLINK Shopping Behavior Database was released to the market July 6. The file is comprised of consumers who have particular…

Sometimes good, paradigm-busting ideas for running call centers come from outside teleservices. Perhaps that's not surprising, given that… 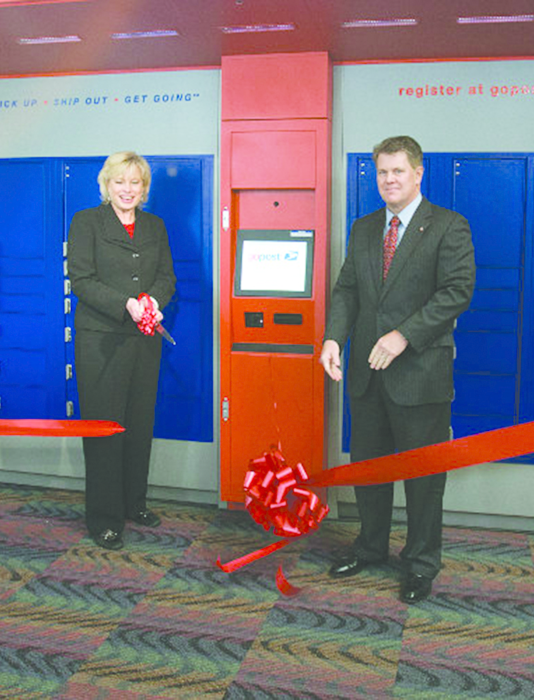 Amie S., an elementary school teacher in New York, ordered a dress online for a wedding. She received…