Consumers got off to a slow start on their holiday shopping this year, according to results of a Catalog Online Co-Op Survey list firm Millard Group Inc., which was released yesterday.

In the October survey, 62 percent of the consumers who responded said that they would start their holiday shopping before Thanksgiving, according to Millard, Peterborough, NH.

“That’s a drop in what respondents indicated in the previous July Co-Op Survey, where over 71 percent of participants indicated that they would begin their holiday shopping prior to Thanksgiving,” said Millard’s director of marketing services Lilliane LeBel.

Good news for online marketers using e-mail was that 87 percent of survey participants said they were fairly likely or very likely to visit a Web site if they had received a promotional e-mail from that marketer. Respondents also said that they could identify legitimate marketing messages as not being spam.

Starting Nov. 15, 3,000 billboards across the United States will invite Internet users to “Point, Click and Help… 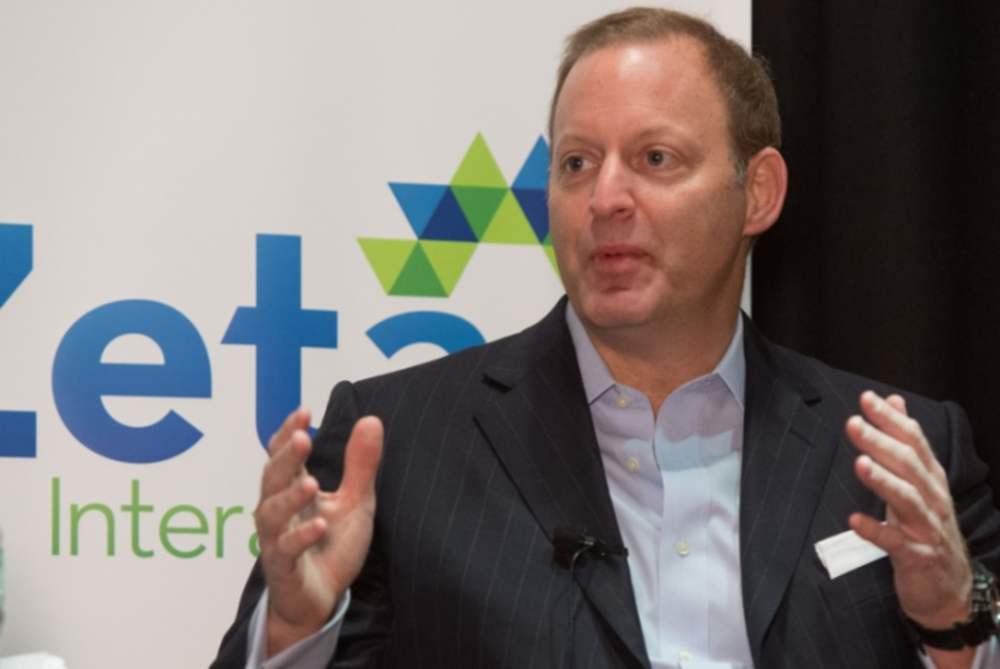 Zeta Interactive today announced it has acquired the CRM division of eBay Enterprise, which provides marketing and customer… 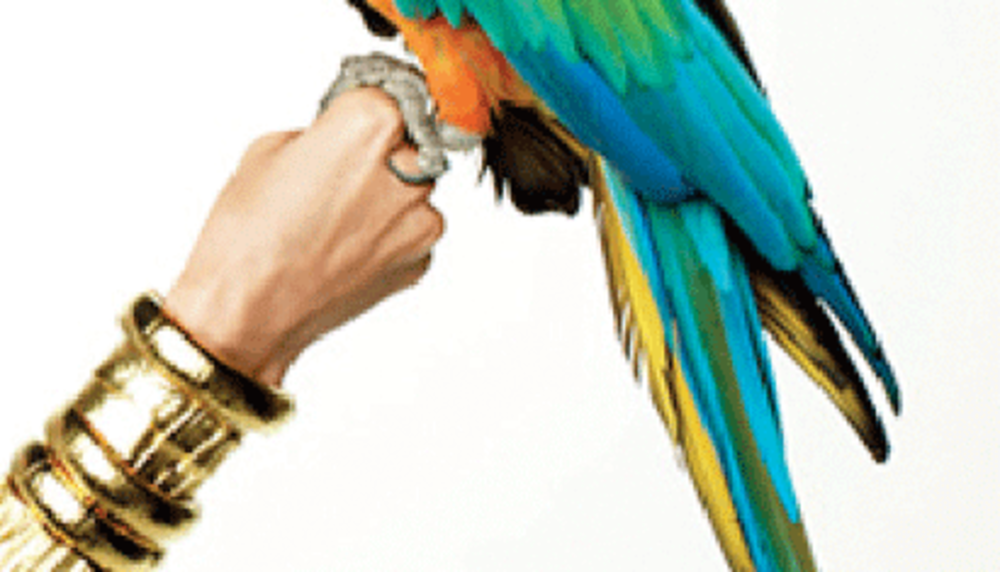