When Microthin says it keeps an advertiser's name at customers' fingertips, it's not fooling.

Microthin, a maker of promotional mouse pads, mailed a 15,000-piece business-to-business campaign this month promoting its pad, which is only slightly thicker than a sheet of paper.

Mouse pads always have contained business logos and other messaging, said Dan O'Malley, Microthin's principal, but most are too thick to distribute economically in large quantities through the mail or magazines.

“Before we created this thin pad, the largest order for mouse pads to be used as a marketing device was around 250,” he said. “The average order size we see from our customers is now 60,000.”

In the mailing, the fourth and final BTB effort of the year, clients and people who asked to receive updates and mailings from Microthin made up 5,000 names. The remaining 10,000 were prospects acquired from a list.

The majority of targets are large-sized consumer product companies from verticals including automotive, hi-tech and television.

The piece included a Microthin Mouse Pad and an informational brochure. The pad is black with a small area of purple in the middle. Inside the purple, in text designed to look like white fluorescent bulbs, is the message: “It's a Mouse Pad,” with the P burnt out.

“The P is broken so that it reads both 'It's a Mouse Pad' and 'It's a Mouse Ad,'” O'Malley said. “The idea is to get them to see that they can use this as advertising space. We send them information about us but the pad is the selling point, and putting it in their hands is the key.”

The brochure contains a bullet-point list of the marketing benefits of the pad as well as the benefit for consumers. Respondents can call or e-mail to request a free sample or estimate.

The average cost of each mailing this year was about $15,000.

O'Malley said everyone who inquires about pricing is sent a media kit containing a pricing chart and examples of mouse pads it has created in the past.

On average, he said, the mailings generate a double-digit response rate with nearly 10 percent of the mailings turning into orders and 15 percent generating inquiries.

“It usually takes close to 90 days to turn someone into a new client,” he said. “The reason for this is that it's a new idea to them, and they have to adjust their marketing plans accordingly.”

O'Malley said Microthin has done direct mail campaigns since 2000, which was its best year. He said 2001 was good but that 2002 has been slow. He attributes that to reduced marketing budgets.

“Past clients and prospects have told us that even though they could not work with us in 2002 due to the nature of the economy, they would be allocating money to spend with us in 2003,” he said.

The House of Representatives passed legislation Friday extending a ban on Internet access taxes until 2007. The measure,… 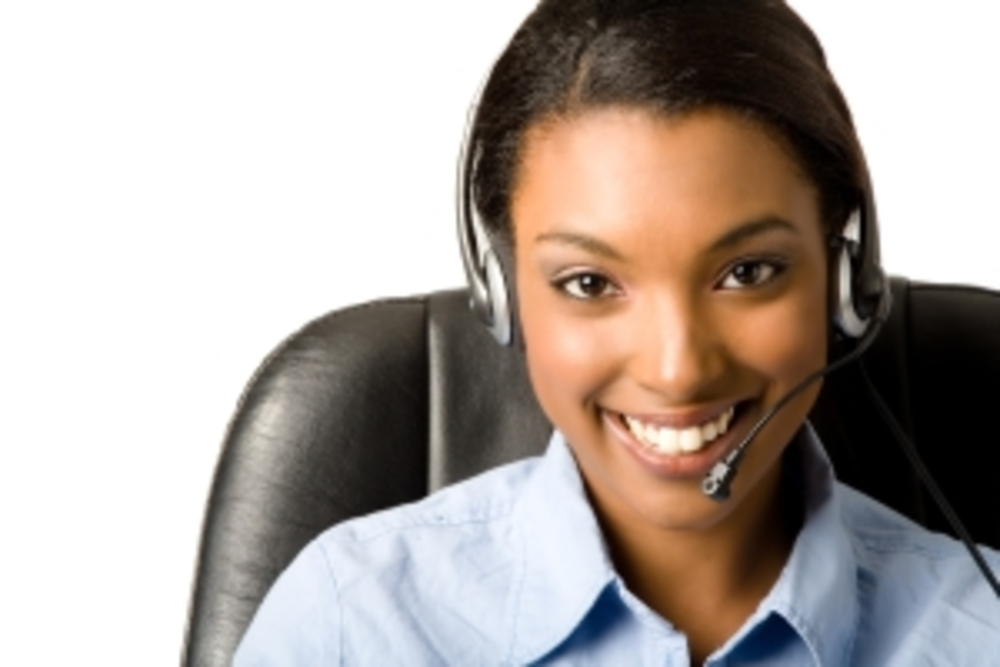 Given all of the talk of omnichannel marketing and de-compartmentalizing business structure, one might assume top-tier customer service…