Mobile phones do pretty much anything you need. That’s the basis of this innovative campaign from AIM Proximity for Vodafone New Zealand. The multimedia effort used TV spots and print ads to show consumers the things they could “fold” into their Vodafone device, including maps, music, television and the Web. The ads, along with a mobile marketing element, drove consumers to a microsite that further explained all the bells and whistles that Vodafone mobile devices offer. The goal was to drive home the point that the agency was on the cutting edge by targeting teenagers who love the latest gadgets, hip 20-somethings on the go and executives who need information at their fingertips with the message that you can have some outdated items — such as paper maps and landline telephones — all in one Vodafone device.

Podge and Rodge on a PC / Single consumer

Most Americans know the theatergoing Mup­pets Statler and Waldorf, a pair of cantankerous, old theatergoers who sit in the balcony during The Muppet Show and sarcastically critique their fellow Jim Henson creations. They’ve got nothing on Podge and Rodge, though, a perverted pair of Irish puppets who take aim at political correctness and chase after girls. Agency Dialogue Marketing thought these two were the ticket to the 20-something tech user, and cast them as the stars of a viral video campaign extolling the virtues of Microsoft’s new Vista operating system. In a viral video, the filthy duo sprinkles Vista product features throughout their edgy dialog as they use their new webcam.

It’s not easy being green, but Australian utility Integral Energy wanted to help. So, Euro RSCG created a microsite calculator on which customers could gauge their energy consumption and carbon footprint. The warm, user-friendly site dynamically updated a visual representation of users’ houses as they added rooms, appliances or input other infor­mation. By the end, it was easy to see how much energy each subset of rooms used, by time period, carbon dioxide, dollar amount and kilowatt hour.

For car buyers for whom safety is a prime concern, Mercedes-Benz offers its S-Class. But how to extol the car’s safety features in an intriguing, accessible way? Proximity BBDO created a microsite to edu­cate and inform. Its 3-D graphics, simple interface and luxe sensibility successfully communicated the brand’s message to its key demographic. The site’s virtual test drive points to 60 electronic assistant sys­tems in the S-Class that anticipate various conditions — taking the element of surprise from road hazards. 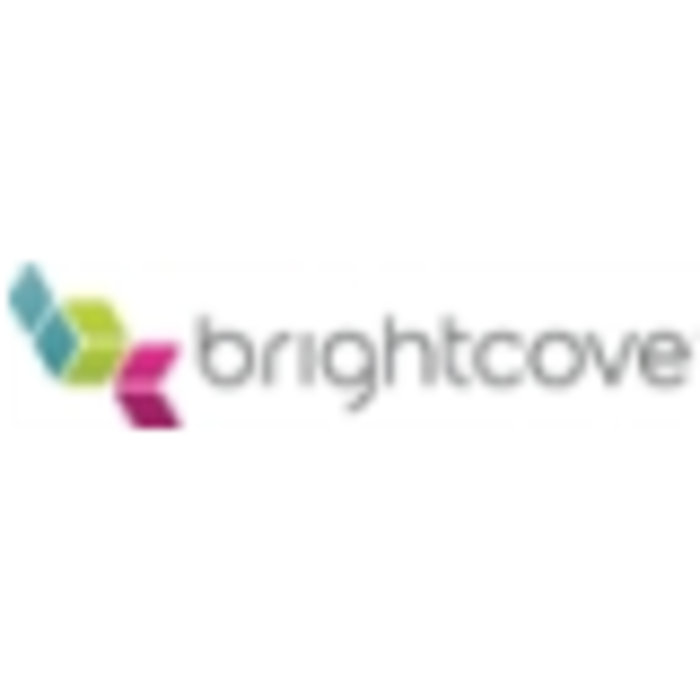 Caples finalists: Creative at its best

Want to see the work that rose above the rest? Look no further than the John Caples International…