Merkle Chips Away at China’s Firewall With Baidu Deal

A study done by Catchpoint Systems last year learned that the Chinese companies Gome, Vancl, and Suning Appliance had the fastest load times on the Web in that country. The slowest? Microsoft, Lego, and Macy’s. That’s because the Chinese government does deep-packet inspections of everything coming through the Internet outside its borders. Load times for outside companies range from two to four seconds, a sure business killer on the Web. Companies can set up websites just over the border in Hanoi or Kathmandu, and it would be the same as if they were in Chicago or Dusseldorf.

That’s why executives at performance marketing agency Merkle are so jazzed today to announce a partnership with Baidu—the fourth most trafficked site in the world, and China’s answer to Google. Baidu, which has a market capitalization of $69 billion, operates Baidu Union, a network of more than 600,000 sites that share behavioral data with advertisers. “Given the size of their China-based team, we are excited to have Merkle as our first U.S. headquartered reseller,” said Lu Yu, Baidu’s GM of channel business in a press release announcing the pact.

Besides slow load times, foreign retailer and advertiser access to this promising marketplace has been hampered by the requirement that all content be in Chinese. Merkle, which has a six-year history in China and 400 employees in offices in Shanghai and Nanjing, claims mastery over that obstacle and the ability to immediately confer access to the Middle Kingdom’s most important Web destination.

“This level of access is a game-changer,” says Merkle CMO George Gallate. “The Chinese marketplace is opaque. Media operates in a different way. Agencies set up performance marketing campaigns once and then sit and forget about them. And, of course, there’s the fact that you have to operate in Mandarin, something we are equipped to handle.”

Merkle partners with bid platform Kenshoo in China to deliver ads at the fastest load times from inside the country’s borders. “Now we can offer clients complete transparency, operating in real time in a friction-free way,” Gallate maintains.

Gallate, formerly CEO of RKG, which Merkle acquired last year, is an old China hand. He lived there for three years as regional CEO for Havas, traveling the country for clients such as Dell, Intel, and Volvo. “It’s a must for companies to have a presence there,” he says. “It’s the second-largest economy in the world and the fastest growing market for both B2B and B2C.” 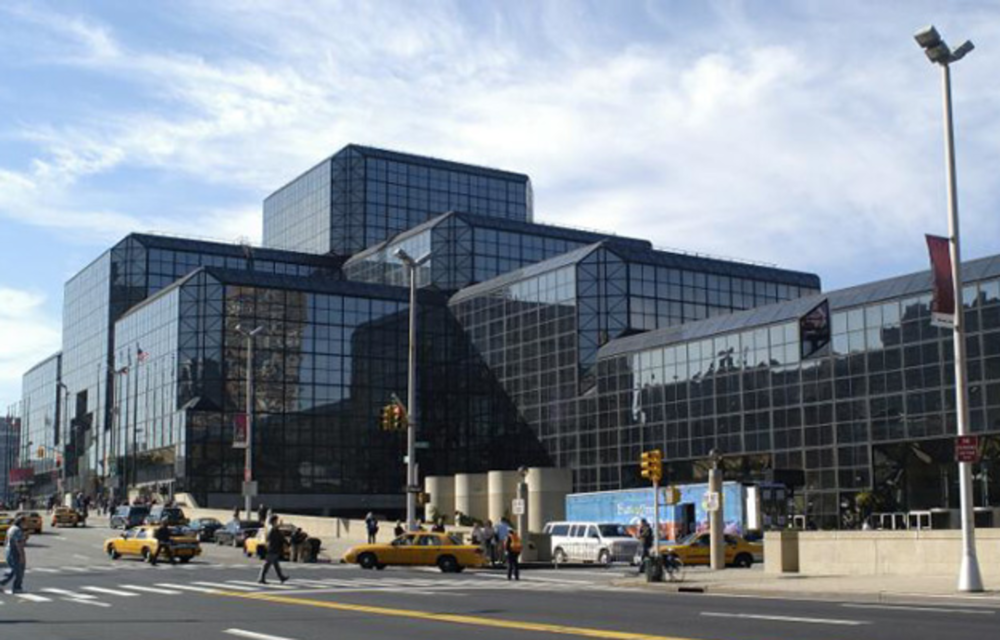 QAS, an Experian company, and supplier of address verification solutions, is partnering with helpIT systems, an expert in…

NCDM Speaker: Don’t Forget to Focus on Your Employees, Too

KISSIMMEE, FL — While database marketing companies must concentrate on the best and most efficient way to reach…