Super Bowl XLIX was a costly one for marketers. According to The Wall Street Journal, NBC commanded $4.4 to $4.5 million for each 30-second spot. But now that the confetti has fallen and the Lombardi trophy has found a new home, one question remains: Was it worth it?

Like football, there are always marketing winners and losers. And in this year’s automotive league, Mercedes-Benz was the one to secure a victory. Car shopping platform Edmunds.com compared its Game Day traffic (from the pre-game show to the after-game show) to previous Sunday averages and discovered that its pages for the 2016 Mercedes-Benz AMG GT experienced a 2,189% increase in cumulative traffic.

Jessica Caldwell, Edmunds.com’s senior analyst, attributes the Mercedes-Benz AMG GT’s rise in traffic to the fact that the two-seater was one of the newest cars featured in the Super Bowl commercial breaks. The car, however, doesn’t officially come on the market until this spring. So as a result, it simply didn’t have the brand awareness that other vehicles had, and that lead Super Bowl viewers to do a bit of digging on the Web.

“The biggest thing is that it’s a new product, and it’s virtually not really known,” Caldwell says. “[As for] the BMW i3, it’s for sale. It’s not old by any means; it just went on sale, but it’s probably something people have a bit more awareness [of]. The AMG GT is probably the most unknown vehicle shown at the Super Bowl, so I think that’s why there’s such a big lift.”

But when analyzing lifts in site traffic for all of a brand’s pages (not just the pages for specific models), Lexus was the winner. The car manufacturer experienced a 37% lift in site traffic; although, Mercedes-Benz was right on its heels with a 36% increase.

“The brand could have had a halo effect because they showed cars that aren’t really well known, and they had two spots with the Lexus RC and also the Lexus NX,” Caldwell says.

Actually, the Super Bowl spot for the Lexus RC 350 outperformed its initial commercial for the Lexus NX. The Lexus NX ad, which ran during the second quarter of the game, generated a traffic increase of 341% when compared against Sunday averages during that time period for that same car. However, the Lexus RC 350, which ran in the third quarter, experienced a 5,702% surge compared to the vehicle’s normal Sunday averages during that time frame.

Rather than considering these Super Bowl spots failures, Caldwell says that these low figures are most likely the result of existing brand awareness. Plus, she says that these car brands were already experiencing high site visits pre-Super Bowl, especially Jeep because low gas prices have inspired people to look at SUVs.

“I wouldn’t say that the ads were ineffective,” she says. “There just was a lot of traffic happening anyway.”

Other car companies still managed to get their 15 minutes—or rather 30 seconds—of fame. The Fiat 500X, for example, experienced a 3,981% increase in site traffic right after its second quarter ad aired and a 986% lift during the third quarter. Caldwell suspects that this was due to the conversation generated on social media from the racy spot. Chevrolet, which ran four Colorado ads and sponsored the pre-game show, experienced a 25% increase to the vehicle’s pages during the pre-game and a 1,104% lift during the first quarter.

The initial question, however, remains: Was the $4.4 to $4.5-million price tag worth it?

It depends on the goals.

If the goal is brand awareness, then yes—especially for brands introducing new vehicles. But if the answer is conversions, car companies may want to think twice before shelling out so much dough.

According to a blog post by Rocketfuel, car companies that advertised during last year’s Super Bowl experienced an average increase of 14.9% in conversion rates in four weeks following the game. Although, after looking at Edmunds.com’s sales data, the artificial intelligence advertising solution provider reported that the increase “simply mirrored” monthly sales data for the industry overall, suggesting those pricey Super Bowl ads had little to zero impact.

Ultimately, it might be better for car manufacturers to refrain from Super Bowl spending to drive sales, and instead, leverage their dollars to fuel more profitable initiatives.

Strong enough for a man, but…

Ford has always seemed like a manly-man brand to me, from the “Built Ford Tough” slogan to the… 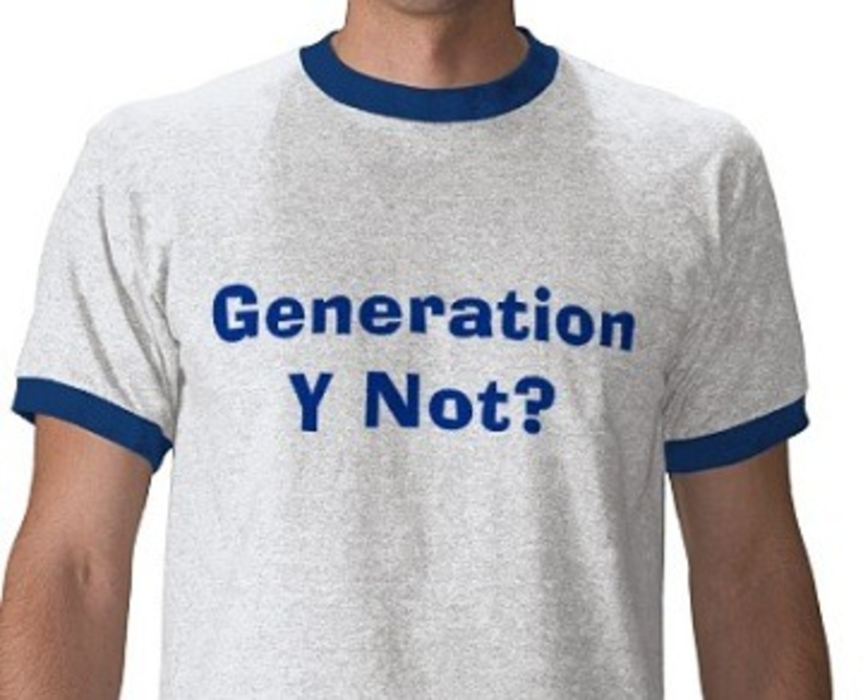 Last week, I attended the Share.Like.Buy 2012 millennial marketing conference in New York City. Being a millennial myself…