Meeting of the Social Measurement Minds

Things change so fast in the digital marketing world. Social networks are invented and, just a few years later, people can’t imagine a world without them. A software company introduces a platform to follow customers across channels and suddenly 10 competitors appear with new and improved solutions. But Dan Slotwiner, head of measurement solutions at one of those social networks, Facebook, reminds digital marketers that these are still the pioneering days.

“The shift to mobile has been so rapid we still have lots of questions on how this will develop. We will watch how consumers react to mobile and react to that. But we don’t have enough data yet. We’re still early on in monetizing this thing,” Slotwiner said yesterday at a panel discussion in New York. The event was a meeting of the metrics mavens of the Big Three social networks convened by 4C on the occasion of the introduction of its Social Ads 2.0 tool.

The other two—LinkedIn Global Insights Director Jason Leigh and Twitter Head of Measurement Solutions Eddie Smith—found it hard to disagree with Slotwiner. “We need more intent data,” Leigh concurred. “Sequencing is something we can do, but is it unbiased data? Sometimes it’s representative of some phenomenon, sometimes not. There’s not enough theory or data out there to guide us.”

Not all agreed on one facet of attribution. When moderator Lance Neuhauser, 4C’s CEO, asked if buying something online and picking it up in a store was e-commerce, only Smith said yes. Leigh and Slotwiner were both of the opinion that attribution for the sale belonged where the transaction was consummated, but Smith argued that some credit should be assigned to digital’s influence on the purchase. He wondered why desktops persevered as the veritable cash registers of e-commerce.

“Why don’t people buy on mobile phones?” Smith asked. “Why is that? I don’t understand.”

Leigh had an answer for him, calling upon some research into that question he conducted while working at Razorfish. “People said that the desktop experience was much better and they wanted a similar experience on mobile, but they weren’t getting it,” he said.

In response to a question from the audience about what each panelist most feared, Leigh made right for the boogeyman capable of building the biggest obstacles to the transparent customer view. “Privacy regulations,” he said. “I worry that some of the data will be taken away and won’t be able to be used. It would make my life much less interesting than it is today.” 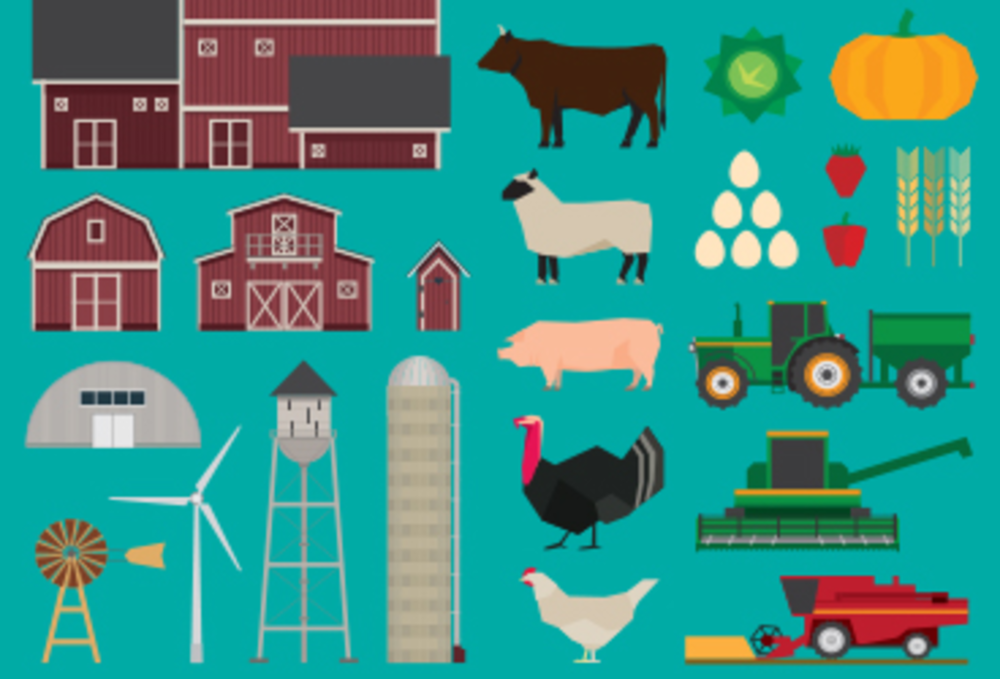 Consumers Refuse to Be Part of the Same Crop [Infographic]

Mal Dunn Associates Inc. hopes to redefine itself as a provider of database marketing services, reflecting the whims…