Can marketers expect to get predictable measurement and accountability from social network campaigns? This was a question that arose repeatedly this morning at the Interactive Advertising Bureau’s leadership forum on user-generated content and social media at the Roosevelt Hotel in New York. The answer, for now, appears to be it depends on how you’re defining your campaign goals.
Keynote speaker Seth Goldstein, co-founder and CEO of SocialMedia.com, presented the case study of BMW driving engagement for its Series 1 through an application that groups selected friends and invites them to interact with the car and go on a virtual joy ride. “Ads like this become trusted recommendations from friends,” Goldstein explained. However when asked about hard metrics Goldstein hesitated to share details, due to client privilege, saying that the strength of the media was in its small scale and the sometimes viral effect that had on how many people interact with it.
In fact, during a panel on performance, Terri Walter, VP of emerging media at Avenue A Razorfish, advised a laughing crowd, “Set your expectations as low as possible [when determining a baseline for success].”
However while Walter and fellow panelist BuzzLogic CEO Rob Crumpler talked about going for brand awareness and engagement on social networks, ComScore’s VP Alistair Sutcliffe had some advice for those marketers that want to tie the spend more closely to concrete sales goals.
“We’d all love to get that big fist pump of someone saw this and [eventually bought a car,” Sutcliffe said. “But in reality there are plenty of ‘mini fist pumps’ that are just as measurable along the way.” He suggested layering metrics so that both small goals (for example having a consumer sign up for more information) and large goals (final purchase) are captured in the same spreadsheet.
Cam Balzer, VP of emerging media at DoubleClick, had perhaps the most familiar approach to monetizing social media. He suggested targeting people based on their profile data and driving a very specific call-to-action. This was counter to the user customization of content that earlier case studies embodied.
Overall, the discussions left me wondering about the future shape of social network marketing. Will it eventually fall squarely in the hands of direct – with well definied metrics and classic practices? Or will social applications become an online branding opportunity that marketers can track but have limited control over the scale? If you’ve got an opinion on which metric best measures social network success, please drop me a line at [email protected] 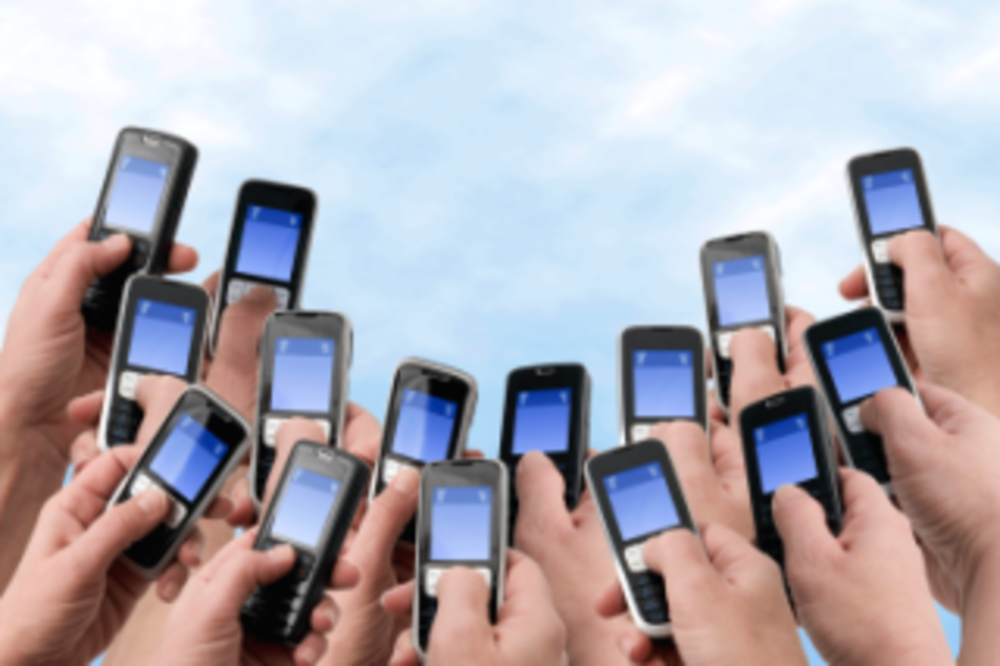 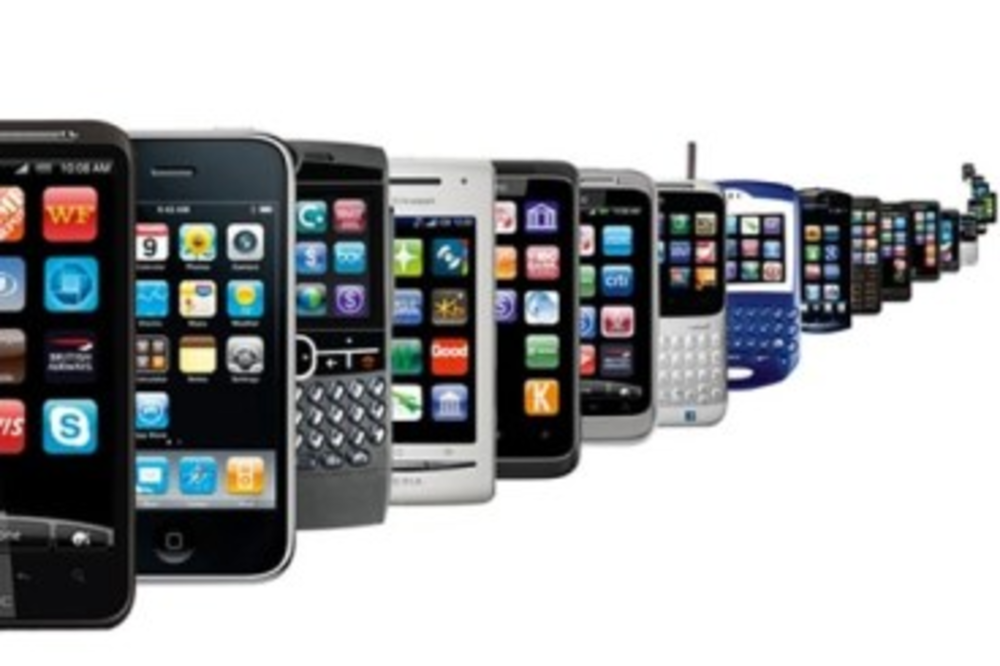 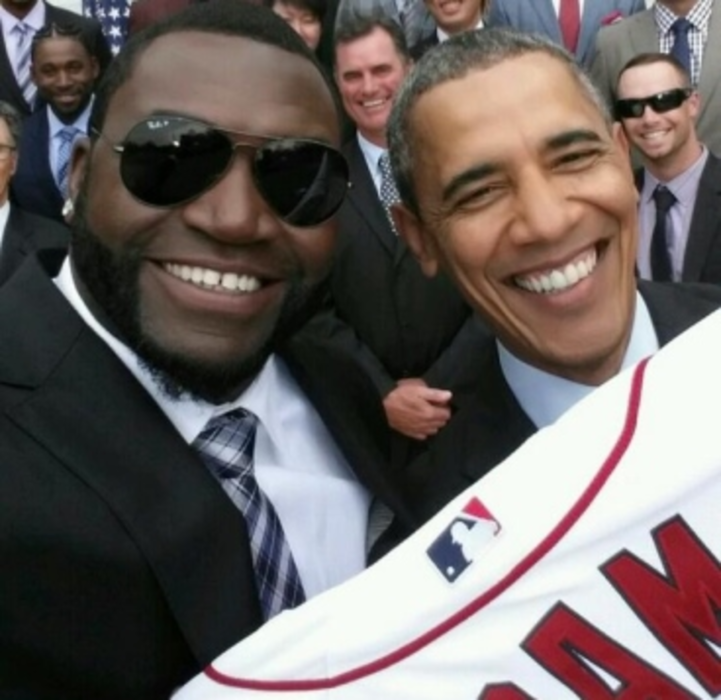 Under our very eyes, in a mere matter of weeks, a new marketing medium has been born. Its…