Rep. John McHugh (R-NY) has again introduced legislation that would outlaw the mailing of tobacco products through the US Postal Service.

If passed, the bill, H.R. 2932, would amend Title 39 of the United States Code, restricting the USPS from delivering certain tobacco products. The bill provides that cigarettes, smokeless tobacco and roll-your-own-tobacco are nonmailable matter, would not be carried or delivered by mail and would be disposed of as the Postal Service directs. It also imposes a penalty of $100,000 for each violation.

The bill, known as the Do Not Mail Tobacco Bill, is designed to protect children and has received strong endorsements from health groups and small-business organizations such as the Campaign for Tobacco-Free Kids, the American Cancer Society and the New York Association of Convenience Stores.

“It is far too easy for our children to purchase cigarettes online,” McHugh, a senior member of the House Oversight and Government Reform Committee, said in a statement. “Government on all levels, parents, schools and public health organizations have each taken steps to educate our children on the dangers of tobacco and to eliminate their ability to purchase it.

“But a dangerous loophole exists over the Internet, one we must take immediate action to close,” he added. “These Web sites possess insufficient safeguards against tobacco sales to minors and utilize the US Postal Service to deliver their products across the country. We must eliminate the last remaining loophole for tobacco by mail.”

McHugh also said state and local governments have lost more than a billion dollars per year in taxes evaded by online tobacco sellers. As a result, “law-abiding small businesses that dutifully pay the excise tax are suffering from the deleterious effect of internet scofflaws,” he said. “This legislation would help root out this illegal behavior while combating the disturbing use of tobacco by children.”

All three major shipping companies – DHL, FedEx and UPS – have stopped shipping cigarettes nationwide and, as a result, all Internet tobacco vendors are using the USPS to make their deliveries. In addition, in January 2006, Philip Morris USA reached an agreement with a coalition of 37 attorneys general aimed at combating the sale of the company’s cigarettes over the Internet and through the mail. And, in March 2005, the attorneys general also announced that the major credit card companies had all agreed to stop processing credit card payments for the Internet retailers.

McHugh added that Congress alone has jurisdiction over what is delivered through the US mail and, because of this inconsistent policy, states face a significant loophole in their tax-enforcement policy.

This is the second time McHugh has introduced a Do Not Mail Tobacco Bill. In June 2005, he introduced a similar bill that went through the committee process and received strong support form key senators, including the former chairman of the House Committee on Oversight and Government Reform, Tom Davis (R-VA), the current chairman Henry Waxman (D-CA) and senior member Danny K. Davis (D-IL).

Matt Lavoie, press secretary to McHugh, said that McHugh had planned to attach the bill to postal reform legislation that was passed last year during conference negotiations but was unable to because a conference never took place. As a result, the bill never passed.

“We are very optimistic we can get the bill passed in this session of Congress, however,” Lavoie said. “We are receiving strong support for this bill as well.”

Other senators have introduced similar bills over the years, but they also never passed.

The USPS has said it has continued to ship cigarettes because, under postal law, packages are sealed against inspection unless there is probable cause.

But Lavoie commented that this bill is slightly modified from the first bill and does address this concern, although he said he did not believe it was an issue of deep substance.

“The bill gives the Postal Service the ability to use tools they already have, such as the ability to impound mail if they come across deceptive sweepstakes mailings,” he said. “It is modeled on an existing statute.”

David Partenheimer, a media relations representative for USPS, said the agency appreciates that McHugh has taken some of its concerns into account.

“However, we have shared with his staff that we continue to believe that this will be very difficult to enforce if enacted,” he added.

SonicBlue has something to hide from consumers. In a print ad campaign begun last week, the consumer electronics…

Eddie Bauer Holdings Inc. intends to explore strategic alternatives, including the sale of the company. It was only… 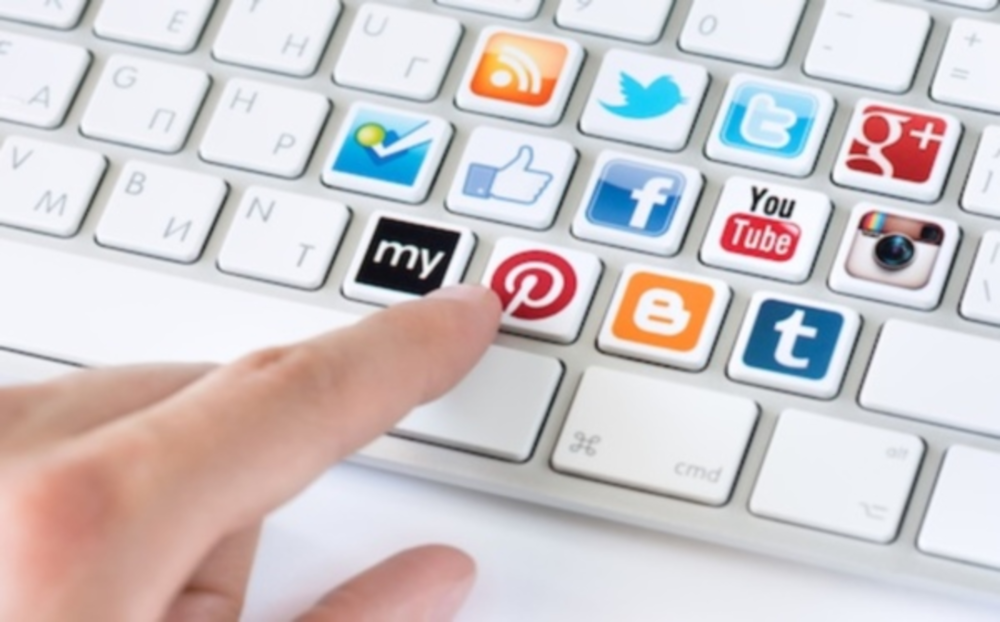