Maytag Commercial Laundry is using an online lead management program created by The Integer Group to help its suppliers turn prospects into customers for industrial washing machines and dryers.

“The biggest advantage the program brings to Maytag Commercial Laundry is to be able to quantify the return on investment on their leads, but also being able to segment those leads to determine potential correlation between the type of lead and the geography,” said Mike Ferrari, director of technology services at Integer, Des Moines, IA.

Since the program went live in March, the site has fulfilled more than 2,700 leads, averaging about 685 monthly through June. The Newton, IA, company has sold, on average, about 27 machines a month since then. The program accounts for 4 percent of sales from leads entered into the system.

Prior to Integer's work, Maytag disseminated leads to its 50 route operators and distributors in the United States and Canada — who do the actual selling — via e-mail or fax. It was difficult to gauge whether leads were followed up or converted into sales. Nor was there a way to know which distributor had the highest conversion rate.

Another problem exists that is peculiar to the market served.

“In our business, it can be several months before a lead can be generated,” said Leo Yokiel, director of marketing for commercial laundry at Maytag.

Sales to a new coin-operated laundry may take six months to a year to mature because of the time needed to set up a new store. However, orders for replacing old laundry equipment may take only a few weeks because of the urgent nature of the order.

Maytag products also require some consideration. Models cost from $700 for a low-end machine to $1,300-$1,500 for a Maytag Neptune washing machine. Prices can reach $10,000, depending on poundage and ancillaries such as installation and delivery.

The maytagcommercialleadcenter.com site absorbs all leads, from the Internet to trade publications, trade shows, direct mail and the toll-free numbers. The online database can be queried by ZIP code. Leads can be forwarded to the appropriate supplier via e-mail.

At the other end, suppliers can log into the site with their user ID and password. Their accounts contain e-mails from Maytag Commercial Laundry and leads. The supplier can report to the manufacturer whether the leads were closed and the response rates.

“Up until [the Integer-created site], we just never knew what the outcome of those leads were,” Yokiel said. “[Now] we're trying to close that loop and put some responsibility on the shoulders of the distributors.” 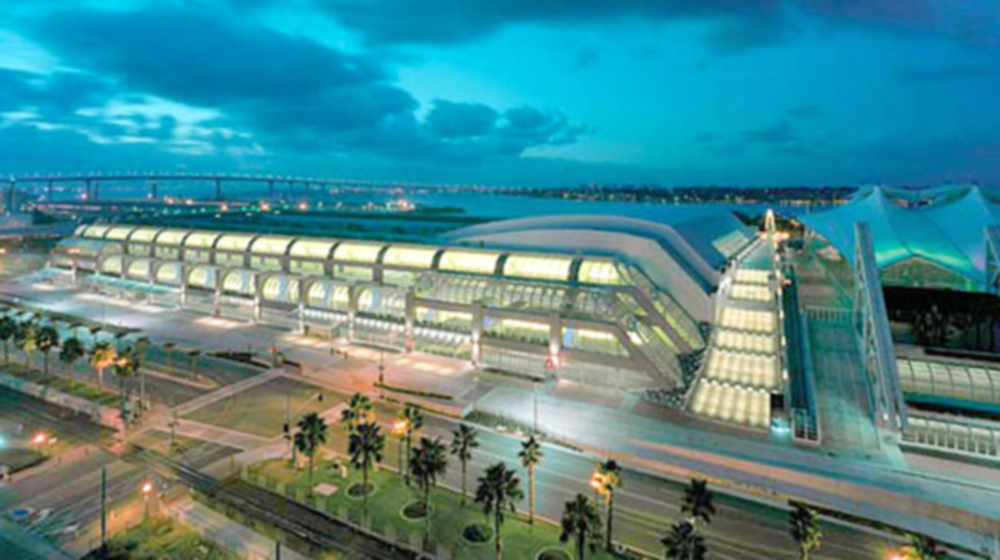 DMA 2014 Kicks Off Under New Management

Television’s Best Days Are Ahead

We’ve all heard the claims (usually made by people working at tech companies) that television is doomed. These…