This campaign tops the awards this year due to its ability to engage buyers over a period of time and provide them with an unforgettable, extremely relevant experience – all while creating the perfect cross-sell opportunity. New Zealand retailer The Warehouse Limited drew in many first-time male customers by promising them the ultimate way to impress their girlfriends or wives without having to spend any money. The multi-touch campaign featured a ‘secret’ microsite for men only – accessible only upon completion of a “Are you a man?” quiz, e-mail messages and a live event that got the attention of both men and women. The retailer flew a plane with a romantic message reading, “Babe, I Love You” trailing behind it. Each male conspirator was instructed to tell the women in their lives that they had arranged for the special plane. By registering with the retailer, the men could vote for the message and for where the plane would fly. Naturally, they were also given suggestions for additional romantic Valentine’s Day gifts available at The Warehouse. 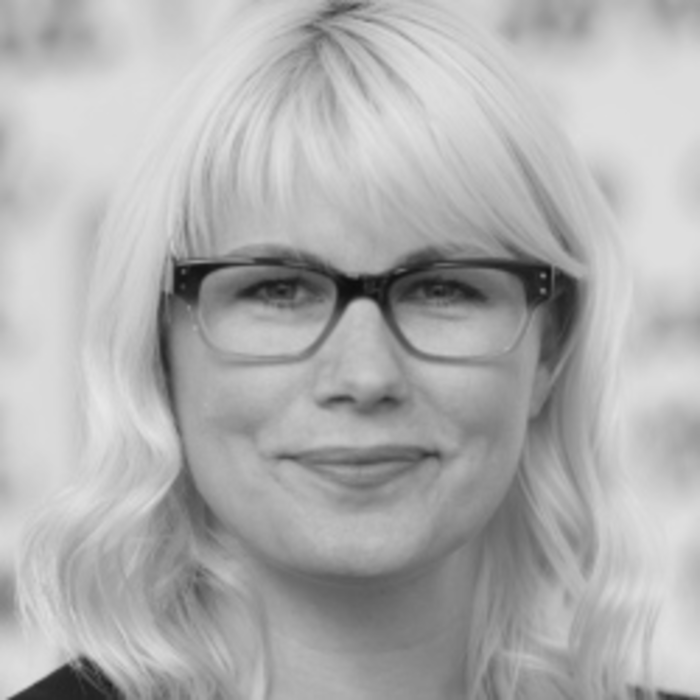 Throughout her nearly 20-year career in marketing, Melissa Wallace has attempted to accomplish one thing: do only what… 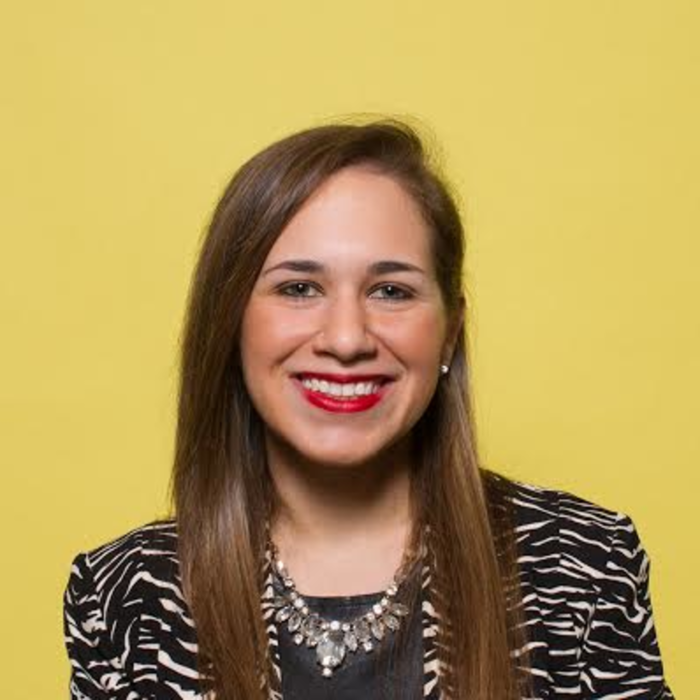 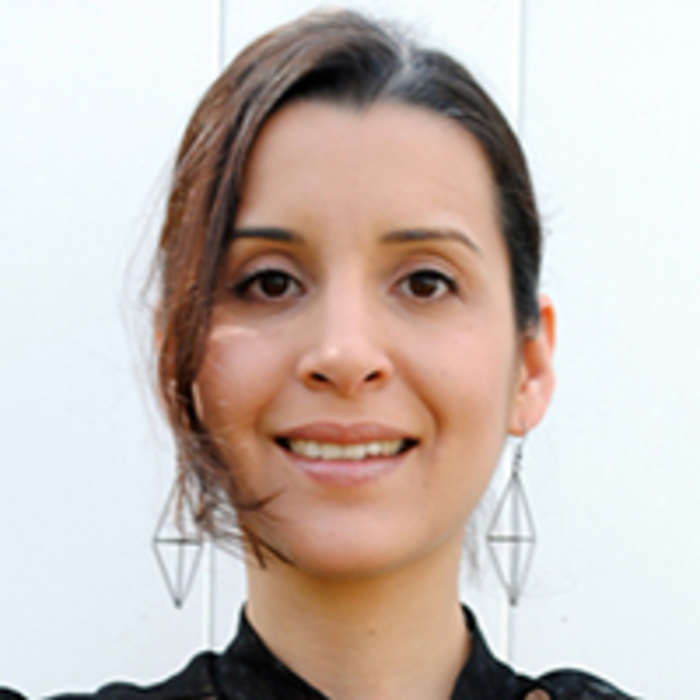