Matrix is a multi-title cataloger whose titles include Spike Nashbar, VolleyballOne, WrestlingOne, the VBALL magalog and Sweet and Powerful. Matrix plans to continue TheFemaleAthlete.com Web site for the foreseeable future.

The Female Athlete was a direct competitor of Sweet and Powerful with both catalogs offering clothing and accessories for female athletes ages 11-22. Matrix plans to continue the use of both titles.

“The two catalogs, Sweet and Powerful and The Female Athlete, will fold into one book probably after Christmas,” said Louis S. Orloff, president of Matrix. “They will continue to be published separately for now since that's part of the agreement in which we acquired it. There is very little overlap with the two lists.”

Details regarding the purchase price were not provided.

“The Female Athlete's most recent catalog had a circulation of about 1.2 million and mailed between November and December of last year,” he said. “The Catalog Group acquired The Female Athlete around early 2001. They never were able to get their revenues high enough to sustain the business.

“This is a strategic purchase since it prevents anyone else from getting the intellectual property, with the mailing list being the most significant part of what we bought along with the Web site and the trademarks.”

The Female Athlete will be mailed two more times between now and the end of the year while three versions of Sweet and Powerful will mail in that time.

“We will use The Female Athlete as an off-priced title or to go to an older audience,” he said. 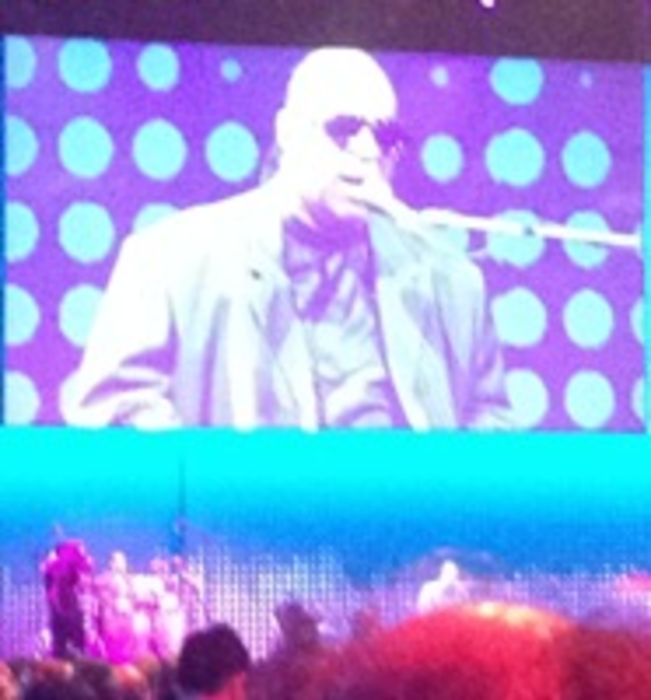 The Salesforce.com Marketing Cloud aims to be a customer success platform. That was the message underlined by company…