Marvel Unlimited Should be Better than it is

I’m the biggest Marvel fan you’ll ever meet; at the least in the top three. I’ve spent hundreds of dollars on repeat viewings of the various Marvel Cinematic Universe films, and as much, or more, on the comics from which the movies derive.

My son is partially named after Spider-Man. It’s through my fandom, and writing about marketing for a living, that I’ve come to appreciate the stellar Marvel’s stellar marketing. This marketing drove me to purchase a Marvel Unlimited subscription recently.

We’ve celebrated the digital strides this comics authority has taken in the past, for example when it launched Marvel Insider. The Marvel Insider program is something of an achievement in post-web loyalty programs, rewarding members for nearly every digital interaction they have with the brand. Taking a page from the Netflix book on customer-centricity, Marvel’s subscription service, Marvel Unlimited, seemed at least as progressive as it’s digital loyalty program on paper.

In practice however, Marvel Unlimited, at least as of this writing, is a case study in what can happen when a progressive digital strategy or product isn’t properly supported across channels.

The service offers an experience that is widely variable in quality, depending on the platform you choose to consume the 20,000 comics Unlimited’s  $9.99 monthly subscription gives access to.

The desktop viewing experience is amazing. Books load quickly, and, though clunky, the search is less of a hassle with a mouse and keyboard. The tablet experience seems mostly intact as well, the added screen real estate lending itself to a more engaging reading experience. But the shaky performance of the Marvel Unlimited app—which is a separate comics reader from the standard Marvel comics app, by the way—begins to show here.The phone version, at least on Android, is where the true breakdown in customer experience occurs.

The app borders on non-functional on phones. It is riddled with experience-breaking bugs;  bugs that cause pages to loading in perpetuity, even on wifi, and cause some panels to animate out of their frame, making it difficult to read the comics in the revolutionary panel-by-panel format, and nullifying much of what makes mobile comic reading enjoyable in the first place by forcing you to read whole pages.

Beyond bugs, the subpar search renders the size of the library a liability, with searches for specific issues or series turning up unexpected results. A search for “The Ultimates,” an Avengers-esque team of heroes, also calls nearly every comic published in the now defunct “Ultimate Universe”. The actual target of the search is completely buried in these situations, though, as stated, this is slightly less problematic on faster desktops.

What’s more, in my experience the app seems to have trouble syncing with web accounts. I made a change to my account on the mobile webpage (Marvel was referring to me as my wife for some reason — probably my mistake), only to have that change not actually take hold in either the tablet or mobile app, even after refreshing.

Going back to the web, it turned out the change wasn’t reflected there after all either. This, coupled with a bug preventing certain issues of the series I was reading to load, forced me to uninstall and reinstall the app. Additionally, Marvel assigns users their user name, and these names cannot be changed. Email login is possible, however.

While most of these problems are but a patch or two away from correction, the fact that Marvel Unlimited has existed in this state for as long as it has in the first place (the service debuted in 2007 as the web-only Marvel Digital Comics Unlimited) is a tragic example of a Netflix-style all access subscription model going wrong.

The game changing business models that Netflix and other prominent disruptors in tech introduced are more than strategic achievements, they are deeply integrated with technology. They have to be in order to translate their progressive practices to positive customer experiences.

The failings of the Marvel Unlimited app are strongly indicative of either a lack of consideration of the customer experience across channels, or an apparent disconnect between marketing and whatever department? or partner is developing the mobile technology powering the user experience in those channels.

Marvel is big enough, and its overall brand quality high enough that the ultimate value of Marvel Unlimited will win out. It’s hard to pass up this level of access to so many of the stories that have come to dominate pop culture. The app surely boasts tens of thousands of subscribers (nearly 20,000 have reviewed the app on the Google Play store). I don’t plan on canceling my subscription anytime soon, but I obviously prefer a user experience that matches the quality of the content for sale here.

We talk to a lot of companies here at DMN. Many of them look to Amazon, Apple, Google, and Netflix as leaders — paragons of digital strategy and product quality. Many companies are actively emulating these tech leaders. Marketers must keep the customer experience in focus as they look ahead, though. Smaller brands cannot afford a Marvel Unlimited situation. In the long run, neither can Marvel. 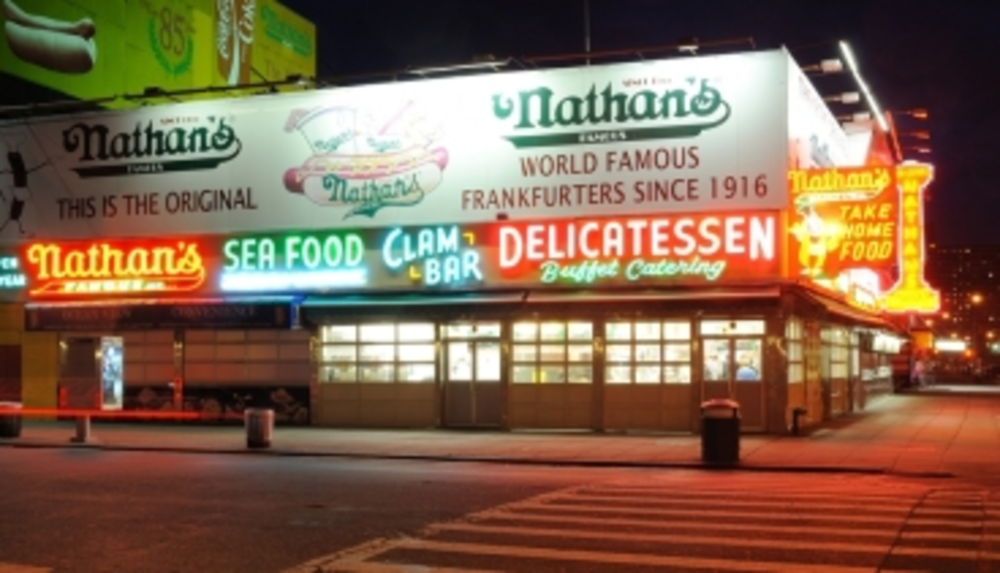 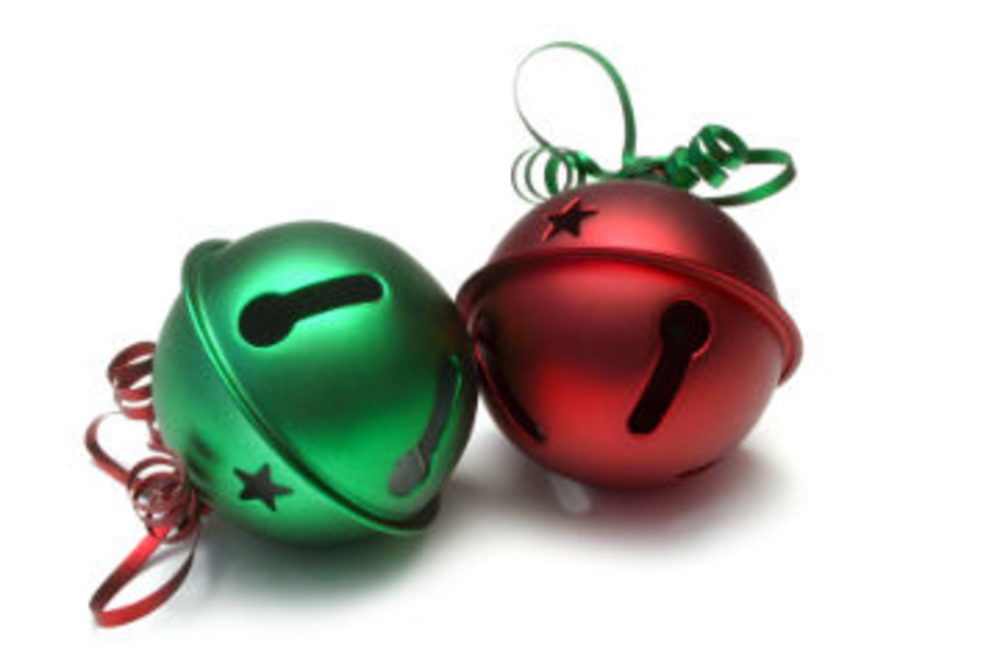 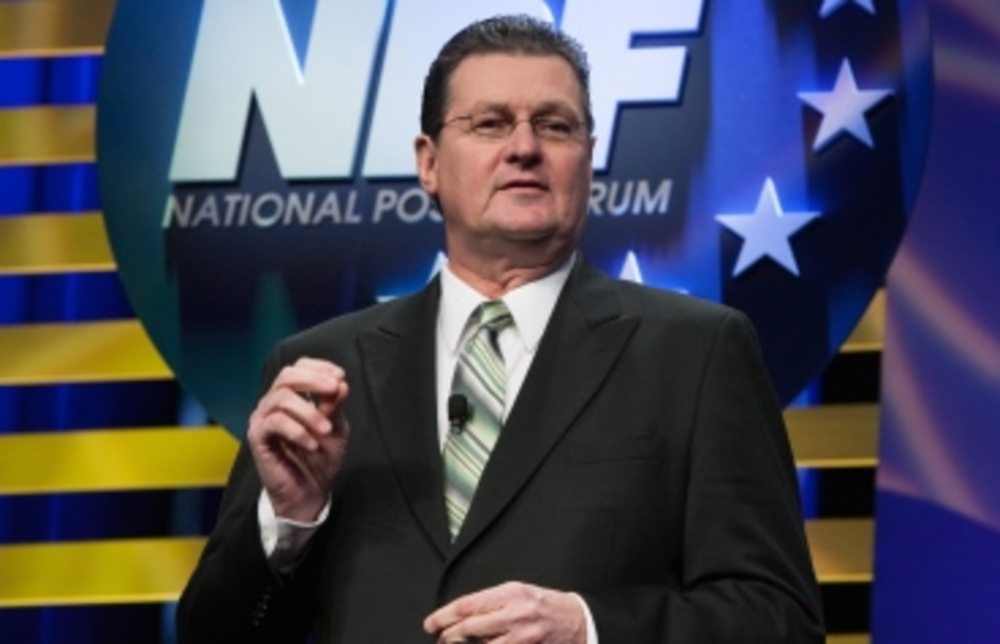 During the Postmaster General’s keynote presentation at the National Postal Forum, Postal Service CIO Jim Cochrane made a…