As we’ve seen, marketing to children can be a tricky area — especially when going through online channels. Of course, Anne Globe, CMO of DreamWorks Animation SKG, still has to get the word out when the studio releases a new film.

Working closely with the marketing team at Paramount Pictures, Globe explains how she continues to be mindful of new channels and opportunities while remaining ever aware that ad buys on traditional mediums, like television, radio and outdoors, continue to be of primary importance when marketing family movies, like the recently released Madgascar 3.

Globe segments her audience in two: general moviegoers and families and kids. It’s key to entice people to see a movie without pushing. “You don’t want to hard-sell a movie,” Globe cautions. She breaks down the channels through which she and her team reach out to customers as follows:

Television: The majority of ad spend, Globe says, remains on television. “Historically, movies do well on TV,” she says. This means purchasing ad space on Nickelodeon, Disney XD (sister channel of The Disney Channel) and for slightly older children — usually in the 12-plus range — on ABC Family. For the general moviegoer segment, DreamWorks purchases ad space on major reality shows like The Voice and American Idol.

YouTube: The benefits of YouTube is that it allows a very broad reach, says Globe. DreamWorks purchases TrueView Video Ads, which run prior to a selected video. After five seconds, users have the option of “X”-ing out of the ad. Pricing occurs if the user stays.

In the case of Madagascar 3, users that don’t close the ad get interactive content related to the movie. Currently, DreamWorks is not purchasing ad space on premium video sites like Hulu — she says she hasn’t seen any metrics around Hulu’s video advertising yet. (As an addendum, Hulu recently changed its pricing scheme to draw video advertisers.)

Radio: As with outdoor creative, radio spots are most valuable in the summertime when families tend to travel. The risk is if a spot is poorly created or conceptualized, it might be difficult for listeners to identify what is being sold. “Having a recognizable voice helps,” Globe says. She points to the Madgascar 3 radio spots, which feature a riff written by actor/comedian Chris Rock.

Online games and apps: The Children’s Online Privacy Protection Act (COPPA) places strict restrictions on marketing to children. Thus many social media venues like Facebook — which forbids users under 13 years of age — is essentially out, except when marketing to the general moviegoers segment. This means most of Globe’s online advertising efforts exist on game sites frequented by children, such as Nickelodeon Online.

However, Globe says she reserves a portion of her budget for more experimental venues. For instance, in the case of Madgascar 3 she integrated with Draw Something, the hit game from Zynga subsidiary Omgpop, which prompts users to draw characters from the movie and download the Madgascar 3 app. “The return was great,” Globe says, citing 4 million uptakes. “We do a lot of sticky stuff through games,” Globe adds.

To inspire app downloads, Globe places great importance on adding content to drive value (the benefits of which J.K. Rowling can attest). For the upcoming DreamWorks Animation movie Rise of the Guardians, the related app will include additional narrative and biographies centered on the characters that appear in the film.

Word-of-mouth: This might be the one thing beyond a marketing department’s reach, but it’s possibly the most important. “Getting past Friday,” Globe says, “the word has to be good.” The conventional wisdom is that a studio with resources can buy the No. 1 spot at the box office, but sustaining the movie over the long term is tricky and requires positive audience chatter. 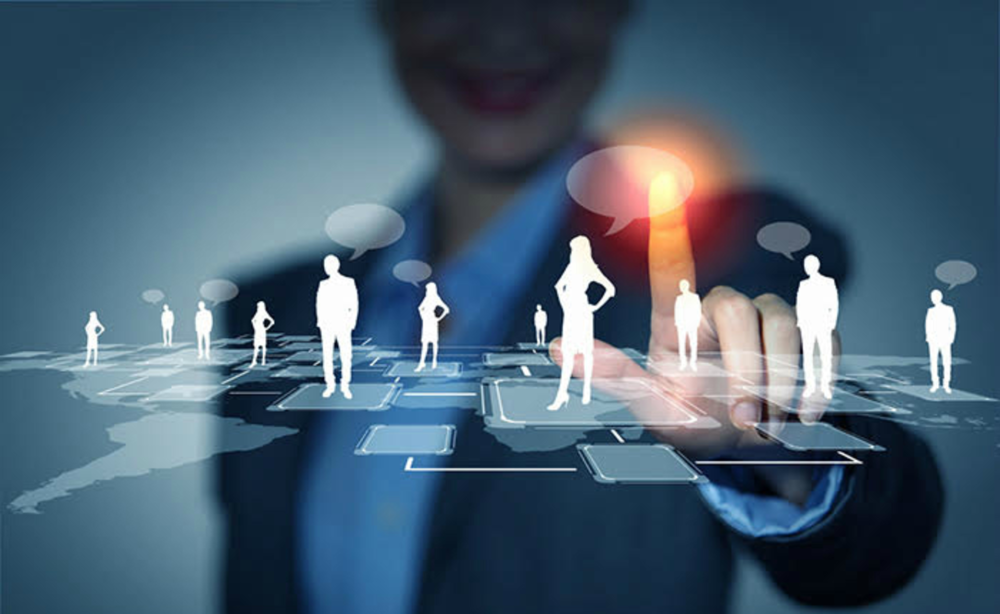 On Social Networks, Customers Are Marketers

Marketers should plan Google+ strategy earlier rather than later

Marketers want to know how they can use Google+, the technology giant’s latest stab at a social network.…