Marketing From the Inside Out

Think about it. Musicians create melodies and write lyrics to convey their feelings or the emotions of those around them—and even to portray shared thoughts and movements within massive groups of people. The most skilled artists use sounds and words, not only to tell stories but to create deep connections with their fans.

Few musicians do this better than underground artists—both in rock and hip-hop. Recently my coworker—DMN‘s Digital Content Coordinator Perry Simpson—introduced me to mixtapes. Although I’d heard of them before, I had never actually listened to one.

Mixtapes are compilations of music produced by an artist. They’re usually released online, for free. So, the idea is that an entertainer will create an entire album—i.e. drop a mixtape—and fans will download the free album, listen to it, rave about it, and then share it. Subsequently, they help build some much-needed buzz, bolster the musician’s reputation, and increase the fanbase. That super-connected, passionate fanbase enables the artist to: one, get a record deal with a major label. And two, get a head start in marketing to the masses, rather than trying to release a commercial album and then build a following from scratch.

Interestingly, even some of the most commercially successful artists are dropping mixtapes, despite having impressive album sales and accolades; it’s a marketing strategy meant to spark those same fervent, coveted reactions from music’s most devout. Recently, Grammy-winning recording artist Drake released his fourth official mixtape, entitled If You’re Reading This It’s Too Late.

Representatives for Spotify say the rapper’s new mixtape set the record for most streams from a U.S. album in its debut week; fans streamed it more than 17 million times—in just three days.

So why would an established musician—who’s already sold millions of albums and won dozens of awards—release a mixtape?

It’s because Drake (and many other musicians) has learned how to market from the inside out. One of the best ways to build hype around an album, a product, your service, or a brand is to galvanize a base group of listeners, users, shoppers, or prospects. Rather than creating a product and then trying to market it, marketers must build brand affinity by connecting with consumers—first. Share your ethos and draw like-minded people to your brand and its core belief system. It’s an effective strategy, even if you’re a marketer for an established brand.

You can foster those ties with current and potential customers by creating forums (both virtual and on-site) where consumers can link up and share sentiments. Develop a movement that people can believe in. Tackle social issues that attract fervent sets of your target audience. These passionate consumers will be some of your best advocates and devoted customers.

This wily strategy has even worked on me. For weeks (OK, I’ll admit it—months), I’ve been streaming free mixtapes from an up-and-coming artist, Logic, who in October released his first commercial album. I bought the album, convinced my twin sister to buy one too, and now we have two tickets to his New York concert in March. I’ll talk about Logic to anyone who’ll listen. I’m an advocate for the Logic brand.

You can do the same. Market from the inside out and get more bang for your marketing bucks. Spend the time to create those die-hard brand advocates. They’re the fuel in the word-of-mouth engine. If you do so, you’ll find that you’re able to energize your target customers more than any batch-and-blast campaign ever could. 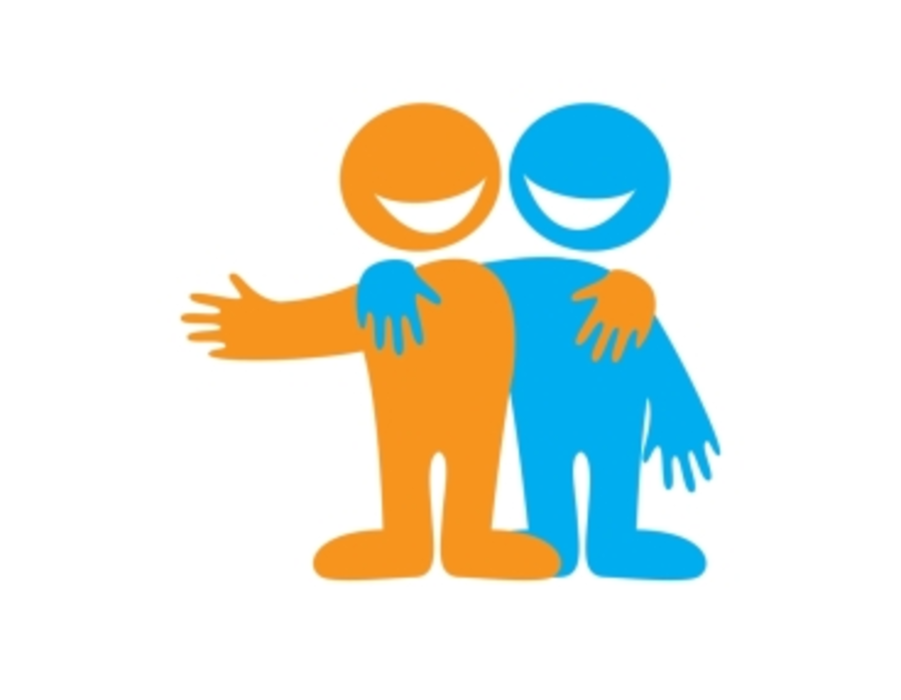 You Know Me Better Than I Know Myself

There are over seven billion people in the world today, and more than 315 million of those are…