Moses couldn’t part the sea of data threatening to drown today’s marketers, many of whom claim they simply can’t analyze and react to the glut of information. The onslaught of digital and social media signals have saturated brands’ data collection processes to the point that many are struggling to wade through what’s essentially become white noise.?

“With the amount of data that’s available today, we could create an organization within our organization to create reports around the data and connect the dots,” said Rob Goldberg, SVP of marketing at Tommy Bahama. ?

According to IBM Corp.’s “Global Chief Marketing Officer Study” released in October, 70% of the 1,734 CMOs interviewed said they were incapable of analyzing and ?responding to the deluge of data available. Social media in particular is flooding marketers’ data analysis practices. ?

Nicholas Utton, EVP and CMO of E-Trade Financial Corp., said he struggles to convert the number of Facebook fans or YouTube followers to return on investment (ROI), “but what I do know how to measure is every day how many new accounts [are created], how many people exit and how many people we cross-sell.” He told Direct Marketing News in June that social media is such a challenge that his company has chosen simply not to “sit and agonize over the ROI.”?

Utton isn’t the only head marketer to remain loyal to more traditional sources of data collection and analysis. Of the CMOs surveyed by IBM, 80% said they look primarily to traditional measurement channels such as market research and competitive benchmarking. ?

That’s true for James Keller, CMO of ?e-commerce site Shoebuy.com, who said that his team maintains a set of key performance indicators to help navigate data and filter out any useless information. The online retailer collects this data via product reviews and customer surveys, as well as through tracking consumers’ on-site behavior to inform its key performance indicators. ?

However, Keller says Shoebuy still makes sure not to shun data harvested through social media channels. ?

“We have a number of mechanisms to stay on the pulse of what people are saying about Shoebuy on the social graph,” said Keller, adding that his team compiles reports on social discussions and programs’ trigger-based alerts “if something is going off the rails.” He said Shoebuy learned through social media how important shipping time is to its customers and reduced the average shipping time from 1.7 days to 1.6 days. ?

Similarly, Tommy Bahama examines its social feeds to supplement other data, although Goldberg acknowledges the dilemma of sifting through anecdotal evidence for concrete information. However, as opposed to disregarding the less tangible social data, Goldberg uses it to “drive some clarity in the decision-making process.”?

Forrester Research analyst Zach Hofer-Shall concurs. “The real value in [social] data comes from using it in combination with existing data,” he said. “Any social data point taken in isolation won’t tell you much of anything.” ? 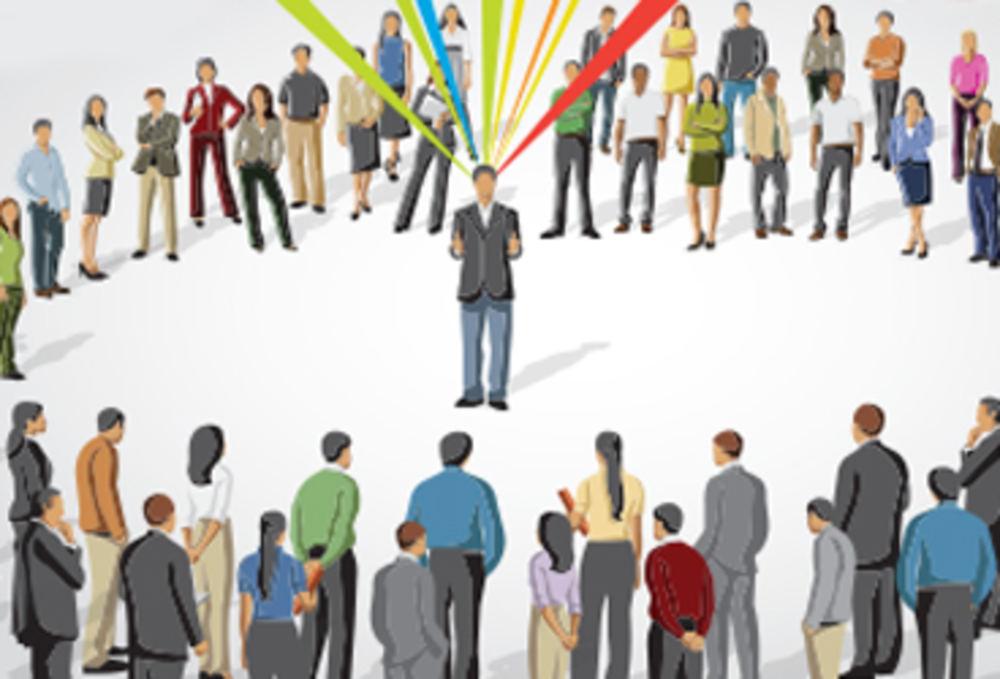 Business leaders expect their marketing teams to be schooled in data. But when asked to evaluate their relationship…