Marketing Challenge: Too Old to Be Digital?

Wowza Products CMO Paulo Gonzales and CIO Bev Wilson are all about collaboration. And, at 53 and 48, respectively, they’re digitally savvy and keenly aware of how important it is to stay current in terms of how the company communicates and interacts with its customers and prospects. Their focus and collaboration has led the company to be first among its competitors with such advances as responsive design and social commerce. Their partnership even led to a successful launch of online ordering/in-store pickup.

Even so, CEO Glenn Eichert is convinced that the company needs a senior leader whose sole responsibility is all things digital. Without discussing the new position with Gonzales and Wilson, Eichert launched a search for a chief digital officer (CDO). His goal was to bring in a forward-thinking 30-something who could ensure Wowza’s continued digital leadership.

Gonzales and Wilson got wind of the situation and were both surprised and disappointed that Eichert would take such a big step without at least informing them—especially considering that it would impact them both in terms of their responsibilities. Admittedly, they were insulted considering their track record. When Gonzales and Wilson discussed the situation privately, Wilson went on a rampage about all the ageism and presumptions when it comes to anyone older than millennials truly “getting” digital. But most of all, they felt that the budget Eichert plans to spend on a new CDO would be better spent on updating the company’s marketing technologies and testing new strategies.

They decided to approach Eichert together about it, but were torn about the best approach to take. 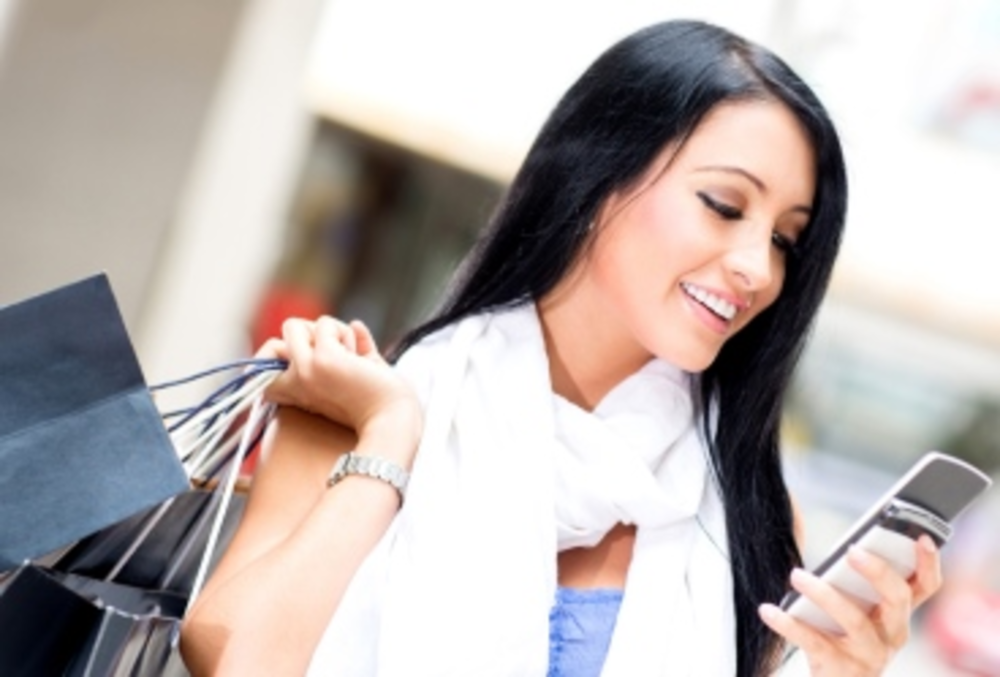 Chances are these days, if one thinks of mobile phones and retailers, the first thing that comes to…