ORLANDO, FL — In terms of marketing, the tools available to us have never been better, but the situation has never been worse.

This was the first of several opinions Ryan Mathews offered in his keynote presentation called “Changing Times – Using Market Insights and Technology to Grow Your Business” Dec. 13 at the 2006 National Center for Database Marketing conference.

“In some degree, we are being victimized by our tools,” Mr. Matthews told the assembled database marketers. “We have greater and greater ability to measure and to segment and to target, but what we don’t have is the analytics, particularly in terms of the Web, to catch up with this information.”

Mr. Mathews is founder/CEO of Black Monk Consulting, in East Pointe, MI. He is an international consultant and commentator on topics such as innovation, technology, global customer trends and retailing. He is also co-author of “The Myth of Excellence: Why Great Companies Never Try to Be the Best at Everything.”

In his presentation, Mr. Matthews looked at the dynamics driving change in the world of direct marketing and database management.

He encouraged the audience to rethink the rules to remain competitive, understand the customer of the future, and develop a new model for the relationship between data analysts and marketers.

Mr. Matthews said that as opposed to having great advances in hardware and software, the companies that will succeed in the future “will be those marketers that have different insights into consumers.”

Another assumption Mr. Matthews made was that in the future, uninvited access is going to be more and more difficult. So is the ability to segment people for marketers to take action.

“The problem is, we are living in an era where people don’t like to be put into nice, neat little boxes,” he said.

Mr. Matthews told the audience that while there are many devices through which people can be marketed to, such as GPS systems, cell phones, telephone or the Internet, the upside of this is it has created a new flock of technology devices as way to keep marketers out. Spam blockers and caller ID are good examples.

“Companies are trying hard to break through all of this electronic clutter to get to the consumer,” he said.

Instead of focusing on trying to reach individuals in general, marketers might try targeting the multifaceted composite of an individual as defined by his or her attitudes at a specific time and place. Mr. Matthews referred to this as marketing to the “instavidual.”

“If you want to market correctly, you should market to an instavidual, so its important to know at what point you are intercepting that person, because that’s going to be who they are at that moment, and they are going to see your offer as being effective or ineffective on how successful you are in matching the message to the moment.”

Mr. Matthews said people today are re-aggregating themselves into neo-tribes, and marketers should be aware of this.

“They are not ribs they belong to, but tribes they want to belong to,” he said.

An example of this is motorcycle enthusiasts, who are accountants and lawyers during the week and bad guy bikers on the weekends.

A key trend marketers should keep in mind is marketing to consumers’ values as opposed to a ZIP or industry code.

“Whole Foods is a champion of [this type of marketer], selling over-priced food to people who have a certain value system,” Mr. Matthews said.

The automotive industry, he said, is also trying to revive itself in this fashion by selling green cars to a group of consumers with a certain value system, “people who want to save the world.”

Also, visual Web sites are rapidly replacing text-based sites on the Internet, Mr. Matthews said, “so in the future, effective direct marketing will have to speak in the language of images, not words.”

The Reader's Digest Association Inc. said yesterday that all of its businesses were hurt in the second quarter…

Amazon.com has expanded its Amazon Payments solution to nonprofits, allowing consumers to make donations to participating groups using their… 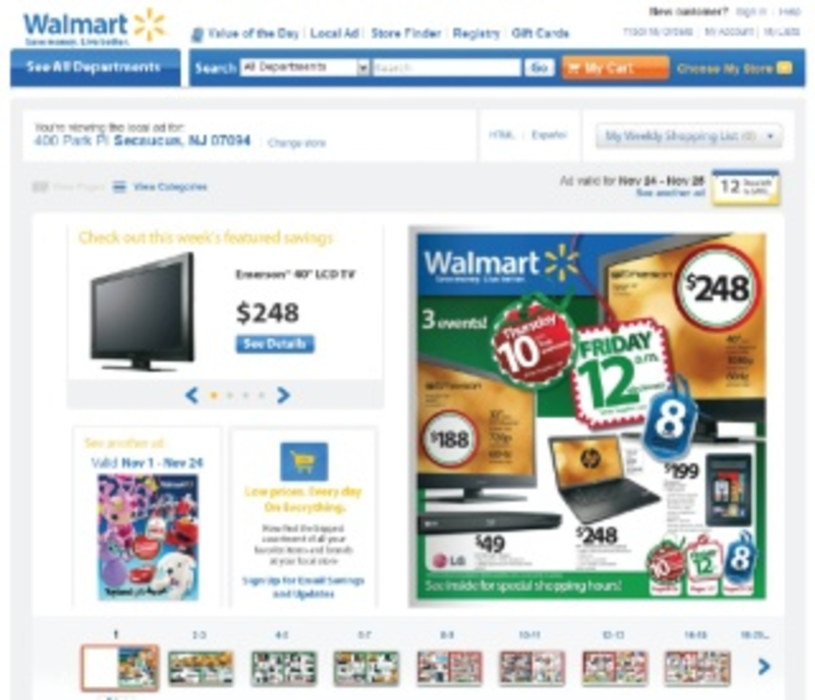