Brand marketers aimed to be top dog during yesterday’s much-celebrated, unofficial holiday: National Dog Day. Wily strategists moved in on social media conversations that took over Twitter by early morning. And with good reason: Americans own more pets now than ever before. In 1988 the American Pet Products Association reported that 56% of households in the United States had a pet in the family. Compare that to more than 68% of U.S. homes in 2014 that had at least one family pet—that’s more than 82 million homes. And pet industry analysts say they expect that number to grow.

By 10 p.m., social analytics firm Topsy tracked more than 569,000 tweets with the hashtag #NationalDogDay. So it stands to reason that marketers would want to leave their paw prints on the conversation. And dozens of companies did just that. From animal rights activist group PETA to tech company Yahoo! and space program NASA, social media marketers rode the wave of excitement to draw attention to their brands. Check it out.

Dug has just met you and he loves you. Happy #NationalDogDay!
https://t.co/R4dpWY80MP

Your dog would do anything for you. What amazing things can you do for them? Share how you #MakeADogsDay.
https://t.co/f4hGD2omIw

Happy #NationalDogDay to all you crazy canine lovers! pic.twitter.com/zgwff4KK9F

“Susan, cancel all my meetings. It’s #NationalDogDay, and I’m going to the park.” pic.twitter.com/djYbFL1xgb

This #NationalDogDay we celebrate all of those who are always down to ride out the dog days of summer. pic.twitter.com/n9KHr0NUIe

Did someone say #NationalDogDay? ? pic.twitter.com/53n6ICuPaw

Happy #NationalDogDay to all our dog-loving fandles! Special shout-out to Otis, one of our biggest fandles pic.twitter.com/rES2psx4cq 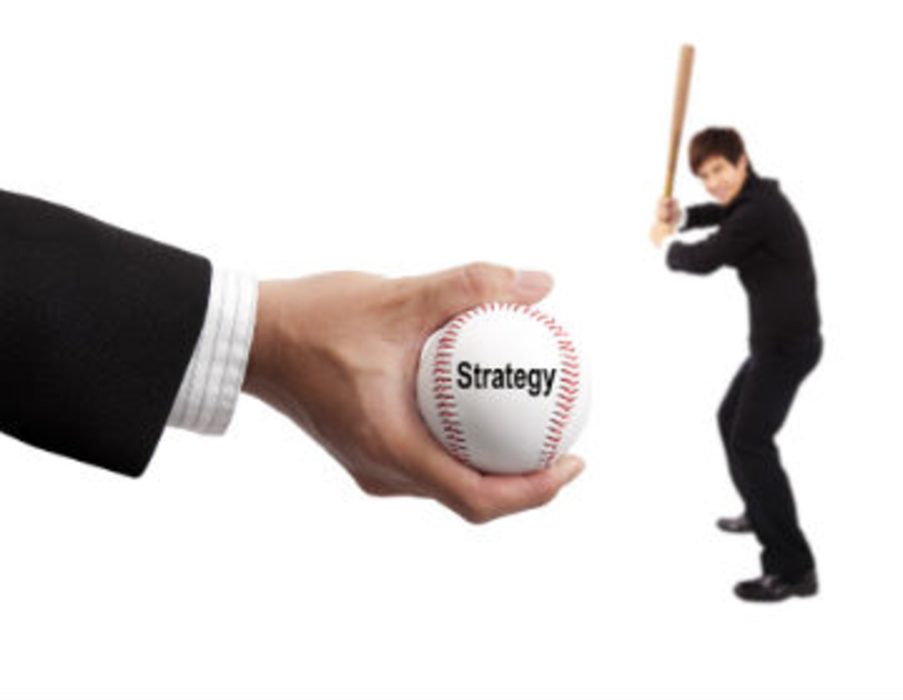