The financial crisis at the end of the last decade forced marketers to shift the core of their messaging to value and consumers’ values, said John Gerzema, chief insights officer at Young & Rubicam. Brands that interact with consumers via social media are also thriving, he added.

Gerzema told attendees of the Adobe Omniture Summit 2011 on March 10 that he spent a year surveying consumption around the country for his book Spend Shift, and found that consumers are more often “buying from brands with similar values to their own, particularly values like community and self-reliance.” He co-authored the book with Michael D’Antonio.

Gerzema said in a keynote address at the conference that 55% of consumers fit this description, a group he identified as “spend shifters.” Millennials are the largest share of this group, followed by senior citizens.

He added that social media has created an environment of collaborative consumerism that empowers customers to hold companies accountable through social media. Gerzema added that consumers are rejecting institutional messaging, because they perceive it as shallow partially because of the proliferation of social media.

Companies that engage consumers online and respond are thriving, said Gerzema, highlighting the Twitter campaign that Ford Motor Co. created for the soft-launch of its Fiesta model. He added that Ford introduced a solution to the problem of cup holders being too large for Red Bull containers days after the problem became a trending topic on Twitter. Nearly seven in 10 spend shifters (69%) support companies that foster this collaborative consumerism, said Gerzema. 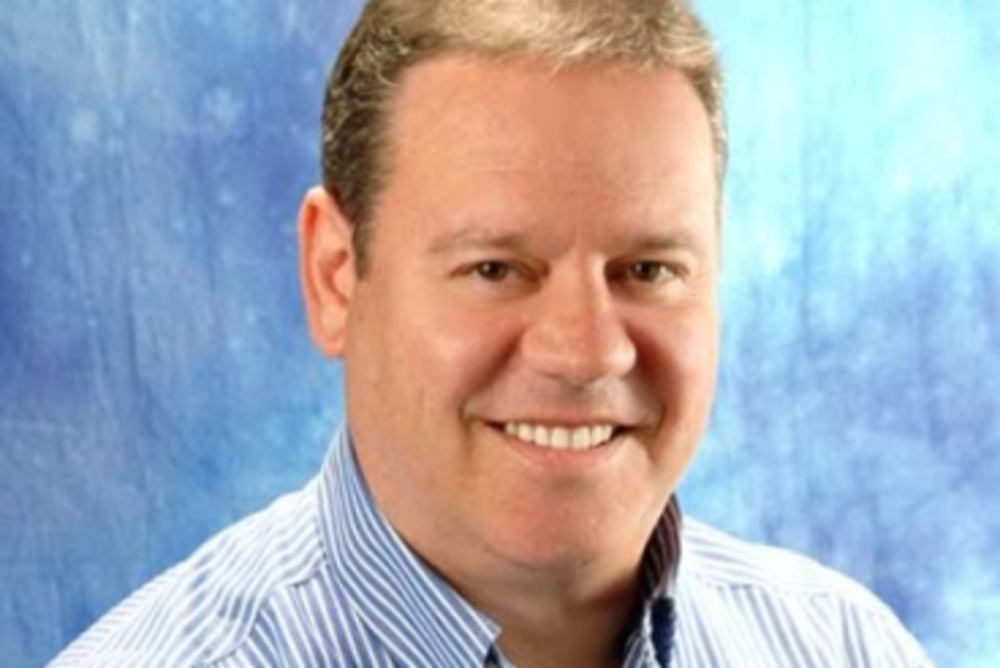 Who is it: OgilvyOne, the customer engagement division of Ogilvy & Mather Group, has acquired a majority stake…