Marketers Are Still Novices When it Comes to Experiential Commerce

Eleven years after Amazon.com was introduced to the world, the e-commerce site posted its first profitable year—and the industry doesn’t show any signs of slowing down. Last year, global B2C e-com sales grew to $1.2 trillion and it’s estimated that this number will balloon to $2.4 trillion by 2017. Despite this growth, e-commerce is still evolving.

2. The drivers for experiential commerce center on revenue issues and shaping customer perception. As reported by 57% of respondents, the top factor driving experiential adoption is a lack of differentiation from the competition. The next two most influential drivers were low conversion rates and a lack of brand understanding among customers at 44 and 43%, respectively.

Despite e-commerce’s boon, marketers still have a hard time understanding how to provide better customer experiences. The survey theorizes, “By shifting our focus to what drives customers and inspires their loyalty toward a business…we can succeed in today’s highly competitive marketplace.”

*Creating an enjoyable social experience for customers. What’s a positive for retailers in this approach is that a more engaged customer can support a better margin model, meaning that Amazon.com-like scale is no longer a prerequisite of a retail business. 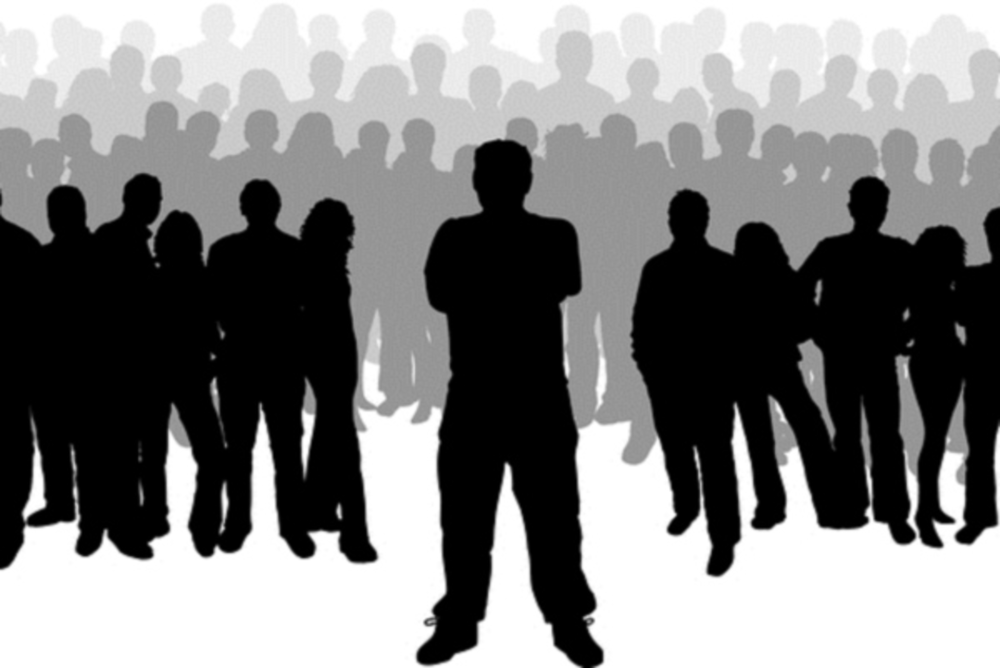 Consumer packaged goods marketers have long been aware they play a high-stakes game. Growth for them depends on…

The US Postal Service saw a net loss of $382 million in April, bringing its seven-month total net…