MAPS has packaged three of its most heavily used databases into a single service called RBL + Master Service and allows users to poll all three lists with a single query.

Subscribers to the service receive access to MAPS' Realtime Blackhole List, a controversial list of companies who have been accused of sending spam, as well as its Relay Spam Stopper List and the Dial-Up User List. The latter two lists help subscribers, typically Internet service providers, identify Internet sites that allow their resources to be used by spammers, according to MAPS.

The ISPs would use the information contained in the MAPS databases to help decide whether to pass certain e-mail through their networks and on to the intended recipients or to flag it as spam and block it from their networks.

MAPS' new service seeks to generate revenue for the member-supported organization. While there is no charge to query the three lists one at a time, MAPS is betting that larger organizations and ISPs will pay for the advantage of performing all three searches simultaneously, especially when they are receiving hundreds of thousands of pieces of e-mail per minute.

“We're trying to make our lists more available to more subscribers,” explained Paul Vixie, MAPS' founder and managing partner. “The performance impact of adding multiple MAPS transactions per inbound e-mail message was a barrier to some larger subscribers, so we developed RBL+ to answer that need. This is of great interest to operators of high-volume mail servers who wish to implement MAPS' recommendations on blocking e-mail.”

On its Web site, MAPS released the pricing model for RBL+. In query mode, the cost is $1,500 per year for sites with up to 1,000 users. Sites will be charged $750 per year for each additional 500 users. In transfer mode, which allows subscribers to transfer information to their local nameservers, the costs will run $1,250 per year per nameserver, plus $50 per 1,000 users.

Individually, MAPS' RBL, DUL and RSS will continue to be license-free, said Vixie.

The RBL, which reportedly has 20,000 subscribers, is the anti-spam watchdog's best-known of those three lists. MAPS has placed online marketers on the RBL for offenses ranging from sending true unsolicited commercial e-mail to differences of opinion over confirmed and unconfirmed e-mail permission.

MAPS' RBL recently received a legal challenge from Harris Interactive, an online research firm that polls consumers via e-mail. Harris sued MAPS and several ISPs that allegedly denied Harris' e-mail as a result of its listing on the RBL. For two months, the companies exchanged accusations and legal briefs in a U.S. District Court in Rochester, NY.

The case never reached trial, however, as Harris said it negotiated out-of-court agreements with a number of the ISPs and then dropped charges against MAPS. The Harris/MAPS case did, however, expose a major rift between ISP and system administrators, who claim ownership of the networks, and marketers, who claim legitimate relationships with the people in their e-mail databases and the right to communicate freely with them.

From a definitive legal standpoint, that issue has not been resolved.

SDL Turns Vision Into Reality With Its Customer Experience Cloud

SDL may have been around for about 20 years, but the company is anything but static. Senior leadership… 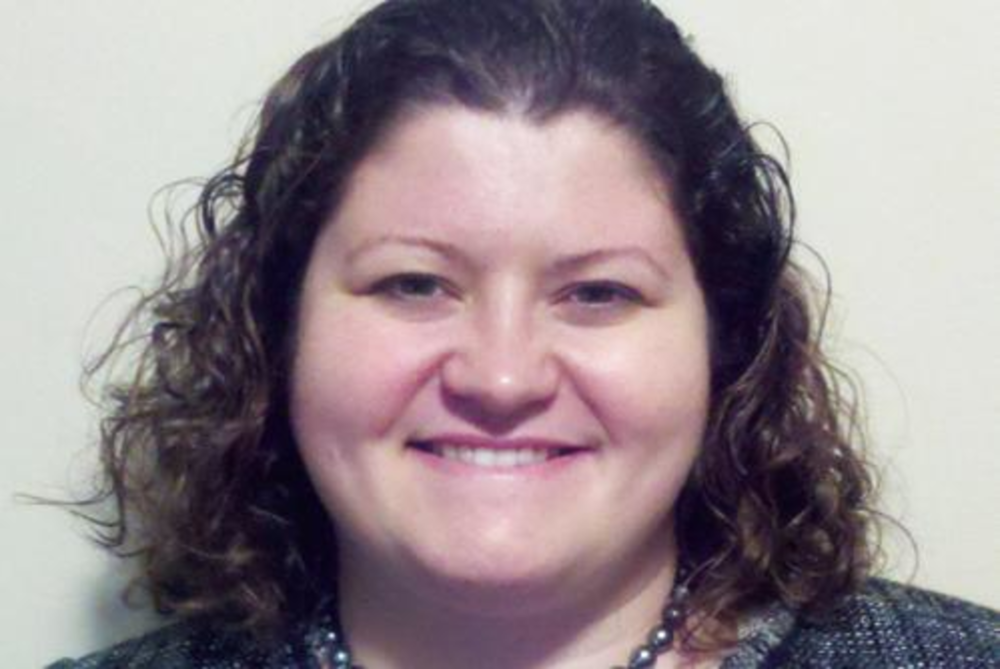 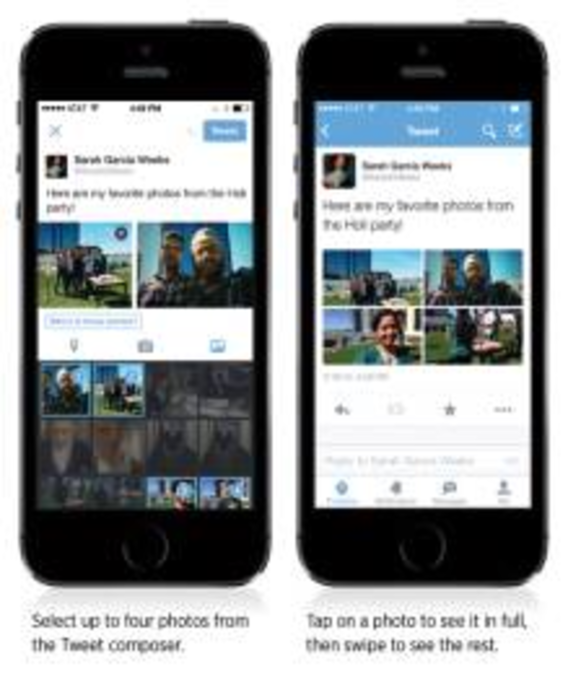