A list of donors to a fund set up by the parents of Terri Schiavo apparently was no longer advertised in a catalog of lists on offer from list manager/broker Response Unlimited as of yesterday following a report in The New York Times.

Response Unlimited, Waynesboro, VA, had advertised the Terri Schindler-Schiavo Foundation Active Donors list as early as March 15. An ad on the broker's Web site had offered 6,198 2005 donor names for $150 per thousand and 4,439 opt-in e-mail addresses for $500 per thousand.

“Each of these donors responded to an e-mail during February 2005 from Terri Schindler-Schiavo's father on behalf of his daughter,” the ad stated. “These compassionate pro-lifers donated toward (Schiavo father) Bob Schindler's legal battle to keep Terri's estranged husband from removing the feeding tube from Terri.”

As of yesterday, a link to the ad found through a Google search led to a page that stated, “This list is not a managed property of Response Unlimited, contact for details.” A call to Response Unlimited president and founder Philip Zodhiates was not returned yesterday.

The Times reported on the list in a story in yesterday's editions. According to the Times, Schiavo's father had consented to rental of the list in exchange for Response Unlimited's handling of an e-mail campaign to raise money on the family's behalf.

When making decisions on how a list should be used, direct marketers must be conscious of the wishes of the list's owner, said Lou Mastria, spokesman for the Direct Marketing Association. The DMA's ethical guidelines also state that promotions and ads for marketing lists should “reflect a sensitivity for the consumers on those lists.” 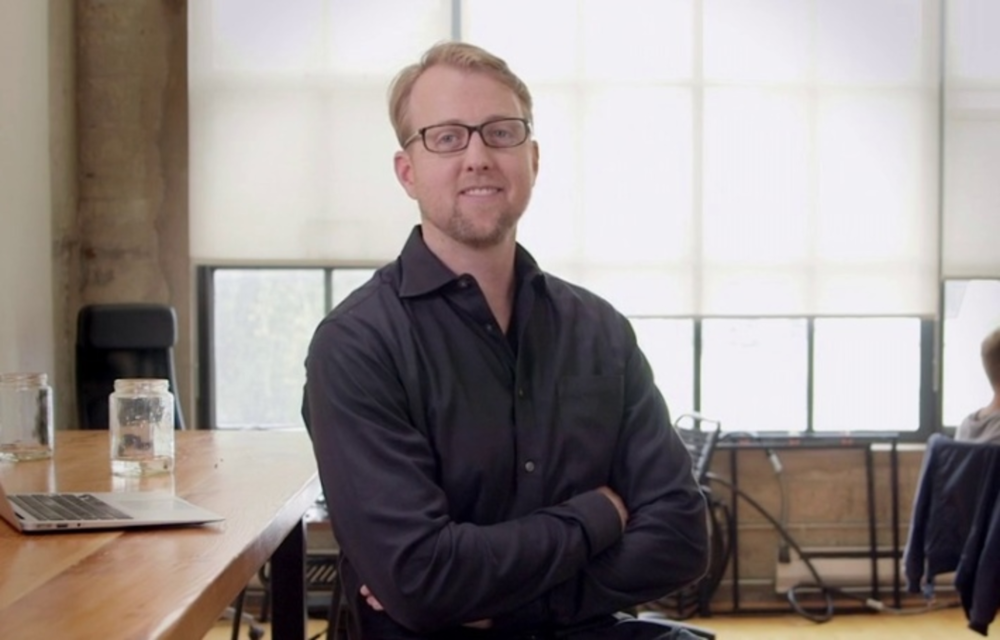 Boomtrain Makes a Stop At Oracle

One of the reasons one-to-one marketing is so darn hard to implement is that, well, it’s so darn…