Social media has come a long way in terms of ROI and accountability. But during the Adobe Summit “Social ROI All-Star Panel,” Emi Hofmeister, group manager of product marketing for Adobe Social, said that this area is still fairly complex.

Today’s marketers, she argued, face three key issues when measuring social ROI: They look at “fluffy” metrics (such as likes), they think finding the right team and technology is “impossible,” and they say that measuring social ROI is “overly complicated.” However, this complexity can be overcome if marketers concentrate on how social can help them achieve their overall KPIs.

“You have to find the right metrics and the right ideas to fit into your overall business objectives,” Hofmeister said, “and map [out] your social activities to what your business is trying to achieve.”

1) Guess: How can social work for you today?

Driving traffic is a major KPI for apparel and accessories brand Guess. So when Kyle Maurer, global director of social media for Guess, was asked how social was going to drive traffic to the brand’s e-commerce site, he looked straight to the data. But after looking at Guess’s 2013 results, he discovered that 95% of its social media actions were non-trafficking actions—like photo likes and Facebook comments. So, he decided that Guess was asking the wrong question. Instead of asking how social could drive traffic, the brand asked where could social have an impact today?

“It was probably the best thing that could have happened to us,” Maurer said.

Rather than driving traffic, Guess discovered that its social channels were currently driving two opposite ends of the social spectrum: awareness and advocacy. So the brand started to look at their social awareness and retention data—such as message reach and commentary. Guess was then able to take its insight and fuel it back into other departments. For instance, if a message wasn’t resonating with an audience, Guess could seek out help from its marketing and merchandising departments to try to improve its relevance. In addition, focusing on awareness and advocacy also uncovered new opportunities for Guess. Most notably, was the notion that it didn’t have the tools or talent needed to bring about these insights. So the brand beefed up its programs and marketing resources—like Adobe Social.

Getting a firm grasp on the brand’s current social strengths also allowed Guess to innovate across the organization and see how social could work for the company in the future. For example, the brand experimented with putting user-generated content—specifically, images of consumers wearing the brand’s apparel and accessories—near the point of conversion to see if consumers would click through and buy. Maurer said that Guess has seen two to three times the lifts in conversion by leveraging user-generated content.

This approach works because it’s the right approach for Guess. In fact, Maurer said that it’s vital for marketers to stay true to their own goals. “Be honest about your business model,” Maurer said. “Look objectively at your business and what’s your consumers’ appetite for having you in their life.”

2) Conde Nast: How can social fit into the brand’s overall business model?

Unlike Guess, driving traffic is a main social objective for Conde Nast. The media company identified social’s role by focusing on the company’s overall business model: having people consume its content and monetizing through ads and subscriptions, said Tamar Rimmon, senior manager of analytics and audience development for Conde Nast.

To better determine how it can drive consumers to its titles’ online content, Conde Nast looks at specific KPIs, including reach, interaction rate, site visits, and loyalty—specifically, do consumers visit a brand’s site four times a month or more, and do they engage for at least eight minutes a month? However, Rimmon acknowledges that “not all users are created equal.” So Conde Nast looks at which consumers engage with and return to the company’s sites the most and optimizes its social content based on their behaviors.

“When we look at our social audience, we try to look at the ones that are high in value,” Rimmon said.

After gauging how consumers interact with its brands, Conde Nast then analyzes its historical data and develops a testing plan that takes into account the number of its posts per day—both during the week and on the weekend, the type of social post, and category of the content posted (such as food or fashion). The media company runs each schedule for approximately two to three weeks before setting a new posting schedule.

Rimmon said that Conde Nast started testing this strategy across Facebook due to the amount of information the brand can glean from the social network. However, the company is looking to expand to other platforms, she said. To date, Conde Nast has implemented this social schedule across about 12 of its brand and has seen up to 300% increases in audiences referred from tested social networks, up to 260% increases in audiences spending eight or more minutes on a brand’s site, and up to 580% increase in audiences returning to the site four or more times a month.

Yet, Conde Nast’s journey is far from over, and the brand will continue to test and learn. Rimmon said creating a strategy that is repeatable, scalable, and testable is crucial. “We see how social networks change the rules on us all the time. You have to keep revisiting [and] fine tuning to always stay one step ahead and bring great ROI.”

3) BET Networks: How can social help drive a desired action?

Having the flexibility to continually fine tune social activity is essential. But adapting campaigns on the fly based on social data is a challenge many marketers face. Cable network BET Networks had to rapidly change its marketing to drive a desired action: increased viewership.

JP Lespinasse, senior director of social media for BET, said that the brand noticed a correlation between viewers and tweets. Specifically, when BET produces a hit show, people tweet about it. However, the network wanted to make the reverse happen: It wanted to create entertaining tweets that would in turn get people to tune in.

To accomplish this task, BET started looking at what Lespinasse called “the right data.” Using Adobe Social, the brand analyzed which characters on the drama series Being Mary Jane generated the most buzz. Not surprisingly, the main character Mary Jane spawned the most social mentions. What was surprising, however, was that the character Avery—who only appeared in four out of the eight episodes—generated the second most social mentions.

With this new data, BET adapted its marketing during the season to show more content featuring Avery. For instance, the brand created Avery memes and highlighted Avery in its TV mentions. BET even had the actress who played Avery, Robinne Lee, host Twitter interviews. Lespinasse said that the ratings jumped up for the last two weeks that Avery was on the show.

4) MGM Resorts: How can social help marketers deliver the right message, at the right time, to the right person, in the right channel?

Social may be effective in its own unique ways, but marketers shouldn’t use it as a siloed channel. MGM Resorts International gleans insight from its loyalty program M Life to help drive the right message, to the right person, at the right time, in the right channel.

Getting consumers to sign up for M Life is a priority for MGM, said Nick Mattera, social media manager for MGM. Once consumers enroll in the program, MGM can enter their information into its customer database and track where they eat, sleep, and gamble across all of its 19 properties. This allows the company to paint a more holistic picture of its guests’ experiences.

Based on guests’ loyalty status and indicated brand affinities, MGM will then serve up Facebook ads. For example, if a consumer always stays at the Bellagio, MGM may serve that consumer a Facebook ad offering 15% off standard rates. Or if travelers start looking at room rates on MGM.com and then leave to compare prices on a competitor’s site MGM can drive them back to its site with a relevant Facebook offer, Mattera explained. In addition, MGM can segment its database in hundreds of different ways—such as by loyalty status and geographic location—to deliver more personalized offers, he said.

Additionally, MGM uses Adobe Social to listen and moderate social conversations on Twitter, as well as present relevant offers based gleaned from those conversations. For instance, MGM can look for tweets indicating that a traveler wants to go to Vegas but doesn’t know where to stay and retarget them. “This isn’t a social strategy,” he added. “This is a digital marketing strategy.” 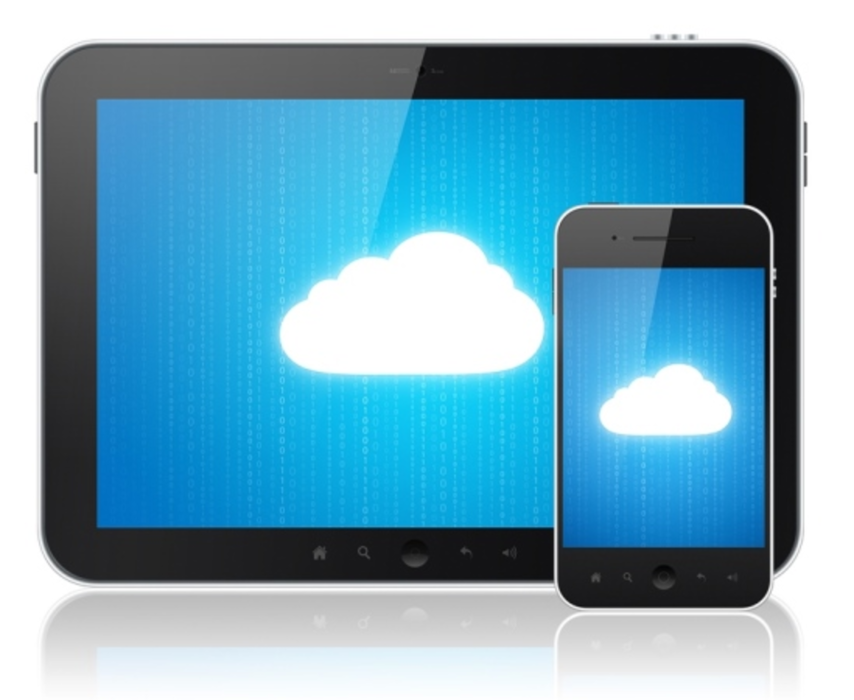