Mailing groups, including the Direct Marketing Association and the Mail Order Association of America, are calling on the U.S. Postal Service’s Governors to quickly implement the rate reductions recommended by the Postal Regulatory Commission for Standard Mail flats. They are also asking that the temporary rate relief be extended beyond the Sept. 29 deadline recommended by the PRC.

The PRC’s “Second Opinion and Recommended Decision on Reconsideration,” issued May 25, establishes a transitional temporary rate reduction of 3 cents for all Standard Mail Regular flats and 2 cents for Standard Regular nonprofit flats. In its reconsideration proposal, the USPS suggested the same reduction until the next postal change, likely to be in mid-2008, under the new procedures established by the postal reform law signed by President Bush on Dec. 20.

Mailers had until June 4 to supply comments to the Governors. At press time no date had been scheduled for a vote.

Some mailers have also been discussing the possibility of synching the timing of the change with the implementation of new periodical rates on July 15. Even though, generally, everyone would want them changed as soon as possible, some mailers said this approach would give everyone enough time to modify postage statements and software so manual calculations would not have to be done, which would be costly and time consuming.

The DMA also cautioned that the temporary discounts offered to flat mailers would only postpone substantial cuts in mailing volumes and a further decrease in revenue for the USPS.

“While even temporary relief from the rates initially recommended by the PRC would be appreciated, the proposed Sept. 29 sunset of the reduced rates would result in a substantial rate increase at a particularly inopportune time of the year,” the DMA wrote. “Inasmuch as the reductions recently recommended by the commission would result in rates still well in excess of those originally sought by the Postal Service in its May 2006 rate case filing, to provide this modicum of relief for only several months would seem to belie the Governors’ previously stated concerns.”

The Mail Order Association of America, a trade group representing mail-order catalogers, agreed with the DMA .

“Obviously, MOAA would have preferred the commission’s acceptance of the Postal Service’s proposal, which would have provided longer-term relief to MOAA members as mailers of Standard Mail catalogs without reducing Postal Service revenues,” Daniel C. Todd, the attorney for the MOAA, wrote in the June 4 letter to the Governors. “Nevertheless, the ‘Commission’s Recommended Decision’ … offers significant relief which will encourage additional mail volumes from MOAA members and other mailers.”

The letter said the MOAA strongly recommended that the “Governors approve of the ‘Commission’s Recommended Decision.'”

The PRC suggested that lower rates be implemented in the form of rebates. However, the MOAA said “adjusting the rate schedules as appropriate would be a much simpler means of implementing the recommended decision.”

Finally, the MOAA said it “respectfully urges the Governors to act promptly upon the ‘Commission’s Recommended Decision’ and to implement the rate reduction at the earliest possible date to ensure that the reduced rates are in effect for not less than three months.” 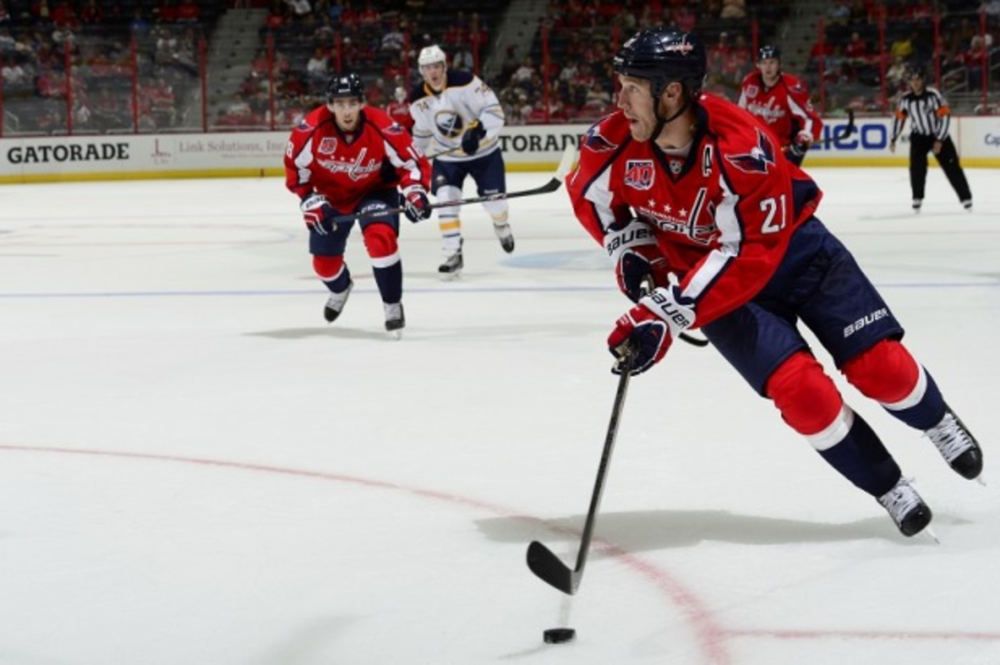 Marketing is a lot like sports. There are victories and defeats, underdogs and front-runners, training and strategies. But…