WASHINGTON — The Ben Franklin room at postal headquarters was abuzz yesterday at the quarterly Mailers’ Technical Advisory Committee meeting here with talk of the impending rate case, fuel costs and whether postal reform will pass.

The room also was packed for a ceremony to recognize MTAC’s 40 years of achievement.

The Postal Rate Commission approved a 5.4 percent across-the-board postage rate increase with some exceptions Tuesday. The matter now goes to the U.S. Postal Service Board of Governors. Most mailers here speculated that the board would approve the rate case and choose a Jan. 15 or Jan. 16 implementation date.

The board meets Monday to discuss the rate case, but a decision likely will come later because board policy gives the public 10 days to comment on the proposal before it decides.

Most mailers here thought a mid-January date — which would be about 60 days after being accepted by the governors — would give them enough time to prepare their postal software and systems for the changes.

“That should be enough time,” said Charley Howard, vice president, postal affairs and special projects at Harte-Hanks in Glen Burnie, MD. “You are just talking about inputting rate tables, as opposed to major classification changes like other rate cases.”

But others think the changes required for software vendors and mailers won’t be that easy.

“It’s more than rate tables,” said Chris Lien, commercial mail market director at La Crosse, WI-based Firstlogic, a postal software provider. “But we are prepared to deliver our software to customers by mid-December, 30 days before the expected implementation date.”

Mailers also said that the rate increase likely would not affect their mailing plans early next year. Mailers planning to mail in January probably won’t shift to December or earlier.

“We won’t do any rescheduling,” Howard said. “We knew it was coming, we planned for it, and it’s not that much of a hit for us, anyway.”

Though most nonprofit mailers knew the rate case was coming, few expected their increase to be so big. To meet statutory requirements, Nonprofit Enhanced Carrier Route mail will increase 12.3 percent, under the PRC’s recommendation. But Nonprofit Standard Mail will rise 3 percent.

“Many large nonprofit mailers who mail at the ECR rate are very concerned,” said Joe Schick, director of postal affairs for printer Quad/Graphics, Sussex, WI, whose customers are many of these mailers. “They thought they would see maybe a 6 percent increase.”

One group excited about the outcome of the rate case was the National Newspaper Association. Its members, who mail small local newspapers, will see a decrease of 2.3 percent as a result of statutory requirements.

“These companies are raising their rates because of rising fuel costs, so the lower rate may make mail become a more attractive option to them,” she said.

MTAC, a joint effort between the mailing industry and the USPS to share technical information, advice and recommendations about mail-related products and services, was established in 1965. MTAC consists of more than 50 association members, including the Association for Postal Commerce, the Alliance of Nonprofit Mailers, the Direct Marketing Association, the Mailing and Fulfillment Service Association and Print Industries of America Inc.

PHILADELPHIA — French cosmetics firm L’Occitane hosted a panel Aug. 8 in the multichannel integration track at the… 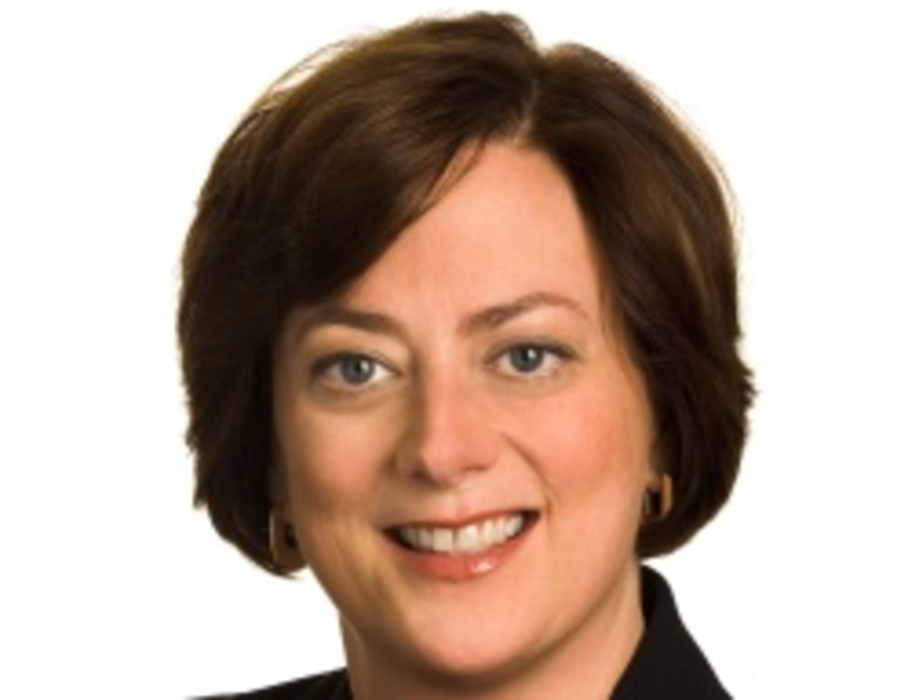