“These are prospects for whatever reason we'd not been able to motivate to become our customers,” said Grant Nairn, then Grand & Toy's director of market development and direct marketing and now in charge of merchandising.

To break down resistance, Grand & Toy, Don Mills, Ontario, offered recipients a free Kensington Videocam digital camera for PCs, a $30 value, for agreeing to meet with a company representative.

These prospects were briefed about Grand & Toy's office products, computer supplies and peripherals, paper and furniture products. The chain is owned by Boise Cascade Office Products, part of Boise Cascade in Boise, ID.

The mailer, a green box, has on its cover the photographs of children sitting on desks or crawling in an office. The caption reads, “Everything you need to take care of your office.”

Inside, the top half of the box reads, “Sometimes managing an office can feel like baby-sitting. But an appointment with your Grand & Toy account manager could make your life a lot easier.”

Copy in another card piece inside the box reads, “You'll even receive a free Kensington Videocam to photograph your colleagues growing up. Just contact us before December 21, 2001 and set up your appointment.”

Inside, a letter to the prospect opened with these lines: “A free digital camera can't make up for what sometimes feels like a life of babysitting. But, hey, it's just the start!”

The letter went on to request a brief meeting with a Grand & Toy account manager. This sales representative's task was to convince the prospect that Grand & Toy's products could make running the office much easier and with more savings.

In addition, the prospect was offered a special discount just for setting up a Grand & Toy account, with an extra discount for the first purchase.

The prospect was then asked to visit www.grandandtoy.com/camera or fax the enclosed reply form.

Nairn would not say how many prospects had purchased from Grand & Toy as a result of the mailer or how many people had received the free cameras. He did say that the cost of the campaign was $63,000 (U.S.). Though expensive for a mailing of 3,500, the effort generated sales of $69,000 through January.

“We're demonstrating to our potential customers that all office products companies aren't the same and that Grand & Toy understands the challenges they face during the business day,” said Peter Coish, president of Lowe RMP.

A contact center manager recently sent me several e-mails that her associates had sent to customers. The manager,… 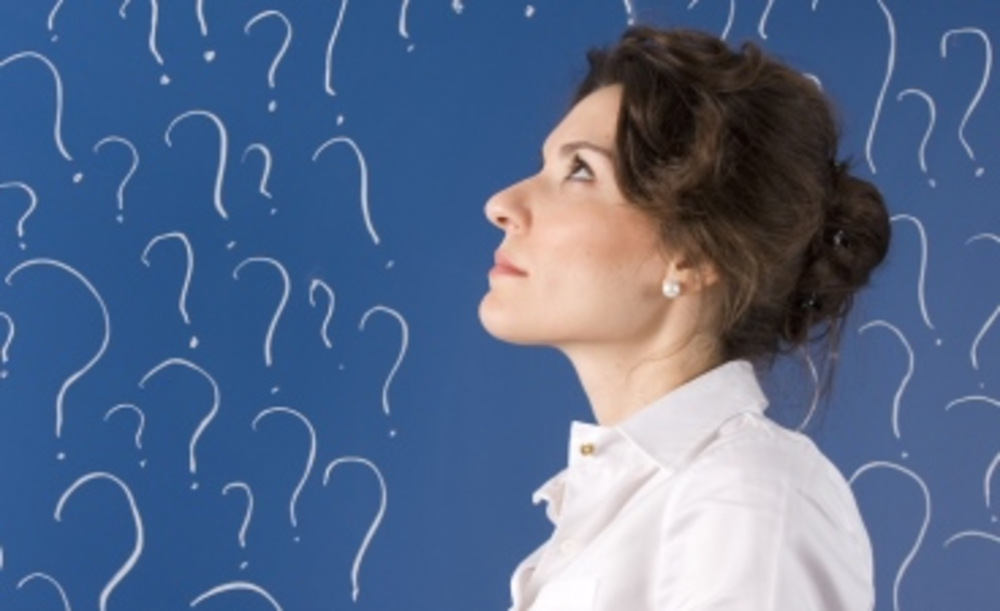 CMOs Are Pessimistic About Meeting Their Objectives

Marketing honchos are on edge, and they’re getting scared. That’s the message received from and international survey of…

PALM DESERT, CA – Maximizing brand revenue via the mobile channel was the theme of this year’s Mobile…