The Department of Defense's National Committee for Employer Support of the Guard and Reserve was planning its first direct marketing effort late last summer. Then September 11 happened.

That campaign was to have generated support among employers for a deployment to Bosnia. In its place, ESGR ad agency FFwd North America developed a heavily patriotic mailer that dropped late last month to human resource chiefs at 21,000 businesses. Employees of those businesses include 1.3 million members of the National Guard and Reserve.

“What ESGR is attempting to do here is help the employer feel part of the heroism,” said Lucy Thomasson, senior vice president and group director of FFwd's Charlotte, NC, office. “Because when an employee is called in to serve, it impacts the employer. And if there's support there for the employee, it makes the employee's life easier, makes [it easier for ESGR] to get the members that it needs to get.”

The mailer contained three posters that asked recipients to visit a Web site and sign a statement of support with President Bush. The largest poster measures about 24 inches deep by 17 inches wide. The other two are slightly narrower.

One shows Uncle Sam saying, “I want you to support the National Guard and Reserve.” Another portrays shooting cannons draped with the U.S. flag and the Guard and Reserve crests. Copy on that print reads: “United we are strong. United we will win.”

A third print shows the gloved hand of a laborer shaking hands with a businessman. Another hand atop these clasped hands sports the stars-and-stripes. The headline is “Together we win.”

All prints bear the ESGR logo and Web address.

“The challenge again is in generating support,” Thomasson said. “It's an interruption in the normal workplace, and it's really more of an emotional impact, and it's also awareness of ESGR as to who ESGR is.”

“The current national defense strategy means our reserve forces will spend more time away from the workplace defending the nation, supporting a demanding operations tempo and training to maintain their mission readiness,” he said in the letter. “ESGR's mission is to obtain employer and community support to ensure the availability of reserve forces. After all, their response depends on yours.”

The posters and letter were sent in a red tube that can't be missed: It is 21 inches long and 3 inches in diameter, and “United We Stand” is printed in big letters across the width of the mailing label.

The tube was sent by USPS Priority Mail.

“It's a dimensional mailer, so if we tried to send this via First Class, it probably would have cost the same,” Thomasson said.

Part of agency holding company Hawkeye Communications, FFwd was named to handle direct marketing through a contact at ESGR.

It is interesting that the mailing targets not CEOs, but HR managers responsible for staffing needs in corporations whose employees are guardsmen and reservists.

“This is a test program for ESGR,” Thomasson said. “But they really wanted to get to the individual who is mostly responsible for providing the support and drive them to the esgr.info site to learn more about their rights and responsibilities as employers.”

Total mail volume for July was 227 million pieces, or 1.4 percent under the same period last year,… 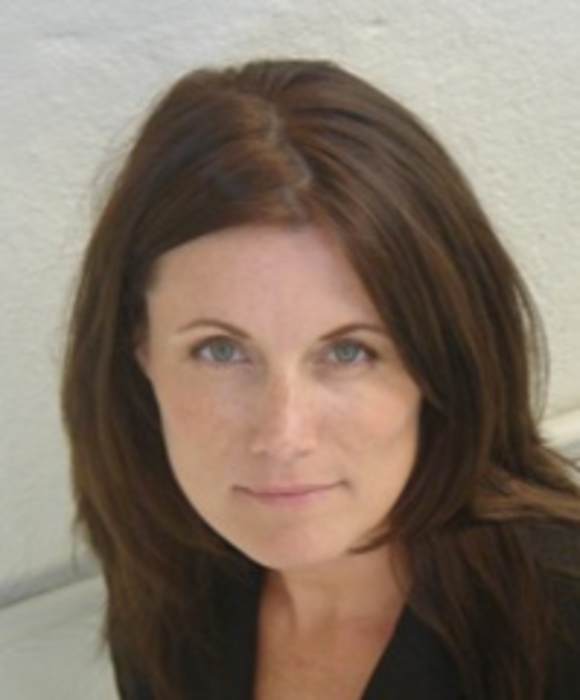 Talbots Inc. has named Lori Wagner as EVP, CMO of the Talbots brand in a newly created senior…

Businesses are failing to convert prospects into customers over the Internet, according to a study released yesterday. Sixty…