Catalog Choice and the Direct Marketing Association both announced enhancements to their mail preference services this week.

Catalog Choice recently signed up some of the catalog industry’s biggest players, including Williams-Sonoma, Orchard Brands, Crate & Barrel and LL Bean in addition to over 1 million consumers. It also received an endorsement from the American Catalog Mailers Association

“There are a lot of consumers who see an independent third party as credible,” said Pat Connolly, executive VP and CMO for Williams-Sonoma Inc., in a phone interview with DMNews. “The reason that the industry leaders chose to work with Catalog Choice is because it’s free, it’s easy to use and it abides by strict standards of privacy and names reuse,” he continued, adding that “no other [third-party independent] service can meet these standards.”

Catalog Choice worked with Williams-Sonoma and others to develop a new license agreement that would better meet merchants’ needs. The new agreement states Catalog Choice’s position to not advocate for federal or state legislation regarding Do Not Mail issues and insures that names collected through the service will not be rented, sold or exchanged with any third party unaffiliated with the service. The revised agreement gives mailers 90 days to act on mail preference requests.

The service has also enhanced the ability for merchants to communicate with consumers via its platform and is testing a frequency preference.

DMA said it will be upgrading its DMAChoice service with an e-mail opt-out capability and other enhancements for which more details will be provided at the DMA’s annual conference next month. 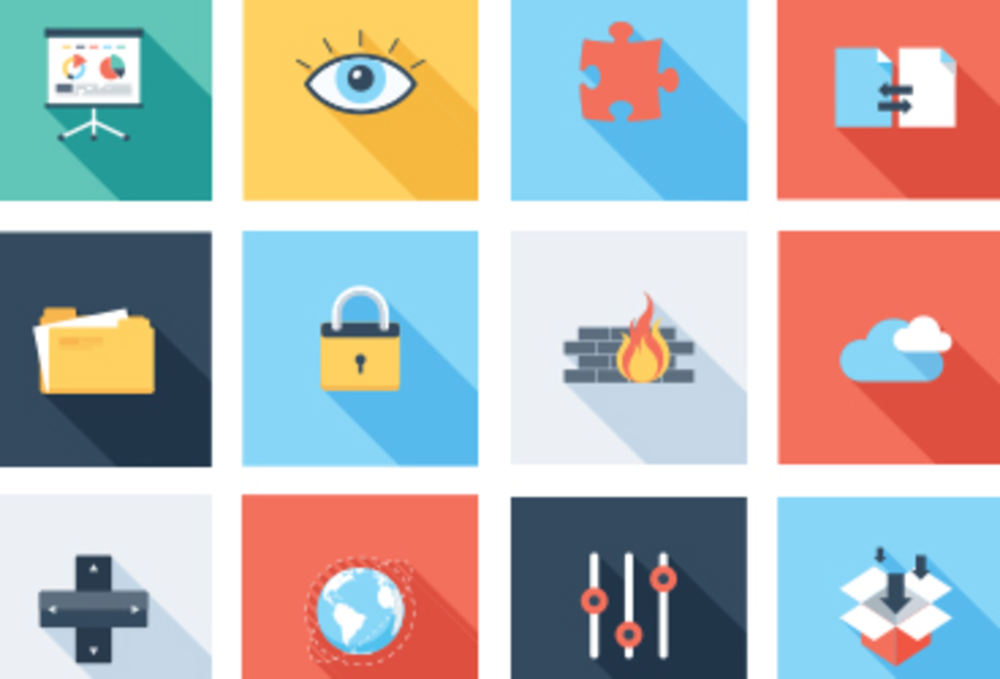 Is Email Useful All Year Round? [Infographic]

What goes inside of marketers’ emails matters—but when they’re sent is important, too. Inbound marketing platform provider HubSpot…