Consumers believed that e-mails from legitimate firms were phishing scams because the e-mails did not render properly or were in text format, a new study found.

Accidentally, some of the messages from legitimate firms in the test were “broken,” as in the layout of the ad did not render properly.

“If you're not putting a fair level of quality control on the e-mails, you are taking chances with your reputation,” said Robb Wilson, vice president of deliverability at Lyris.

Regarding text versus HTML e-mails, those surveyed believed that “if they can't afford high promotional quality in their messages, then they're more likely not legitimate,” Wilson said.

“This is a reversal on a previous trend that said text e-mails were more trusted,” he said.

Spiegel Inc.'s reorganization plan has been approved by the U.S. Bankruptcy Court for the Southern District of New… 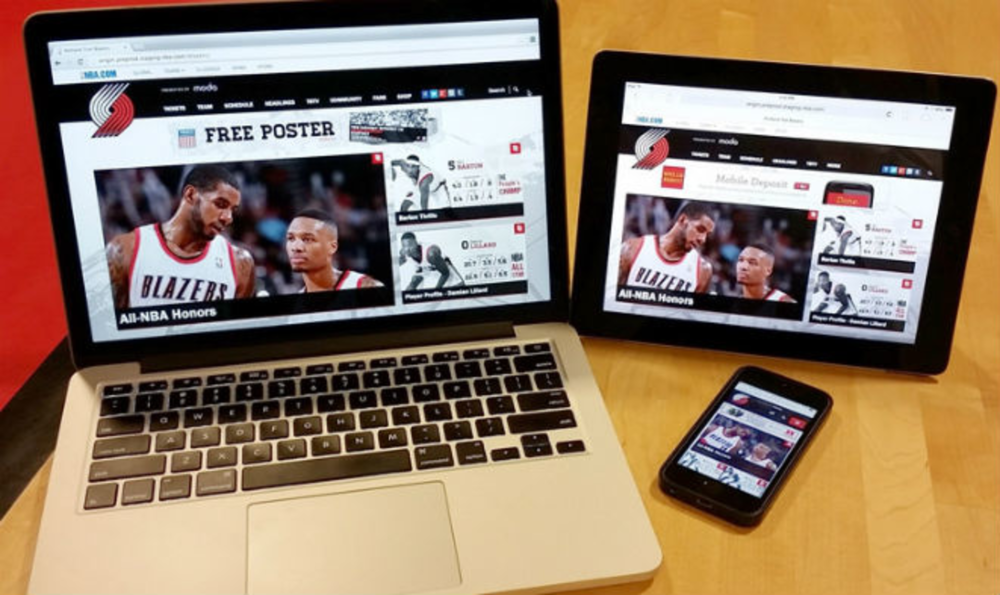