The wearables market, according to CCS Insight, is expected to triple in size by 2019. Analysts from the research firm say it’ll be worth more than $25 billion with more than 245 million wearables devices sold. Compare that to the reported 84 million units worth $15 billion in 2015.

The challenge for many retailers today, however, is capitalizing on the connectivity of wearable devices—especially to create a more seamless experience for on-the-go shoppers. One company building sales from its omnichannel customers by serving shoppers wherever they are is retail home improvement chain Lowe’s.

“For us, omnichannel is the ability for the customer to get any product, anytime, anywhere,” says Eric Hanson, the retailer’s director of digital experience, product management, and omnichannel integration. “There are so many customers that come [in armed] with product information already stored in their mobile devices. We have to make sure that we’re allowing those customers to continue their journeys all the way through—from their homes to their mobile devices on into the stores.”

Hanson notes that wearable technology has enabled marketers at Lowe’s to create that seamless journey for shoppers. “For us and our customers, wearables equals watches that are connected to mobile devices—particularly iOS and Android,” he says. Hanson adds that marketers at Lowe’s recognize the connectivity between wearables and mobile devices. Through mobiles apps, which users often access on devices such as Apple Watches, Lowe’s provides shoppers with information such as availability of in-stock items, updated prices, and the nearest Lowe’s store locations based on customers’ whereabouts.

That frictionless experience, Hanson says, doesn’t even require shoppers to pull out their smartphones—but rather simply look at their smartwatches. “Our goal with [mobile] is to identify customer needs and then provide the answers to those as quickly as possible,” he says. “We enable a customer to create a list on his phone before he goes to the store, and pull up the list while shopping—through a mobile app while on a wearable device.”

In fact, several major retail chains use proximity technology, which allows consumers’ personal data to be sent to their wearables through Bluetooth, beacon technology, and other wireless connections. It’s  an attempt to lessen any interruptions in the customer experience, including using an app on a smartphone that links to a wearable. Wearables, it seems, are evolving into a near invisible customer experience tool.

Hanson says that despite some marketers’ hesitation to embrace the wearable trend, the most pioneering companies understand the current impact and future importance of wearable technology. “A lot of us have perked our ears up because we see that the Apple Watches, Fitbits, and Jawbones are the next big thing,” he says. “We see the growth curve, and all of us [as marketers] want to be at the beginning of that trend,” Hanson says.

“When you look at the features and functions that we provide on those apps, a lot of it is around the in-store experience,” Hanson says. “It’s putting that information that you would need for your store trip, literally, at your fingertips.”

By now, everyone in the list business is aware the Kleid Co. has filed for bankruptcy protection. Since… 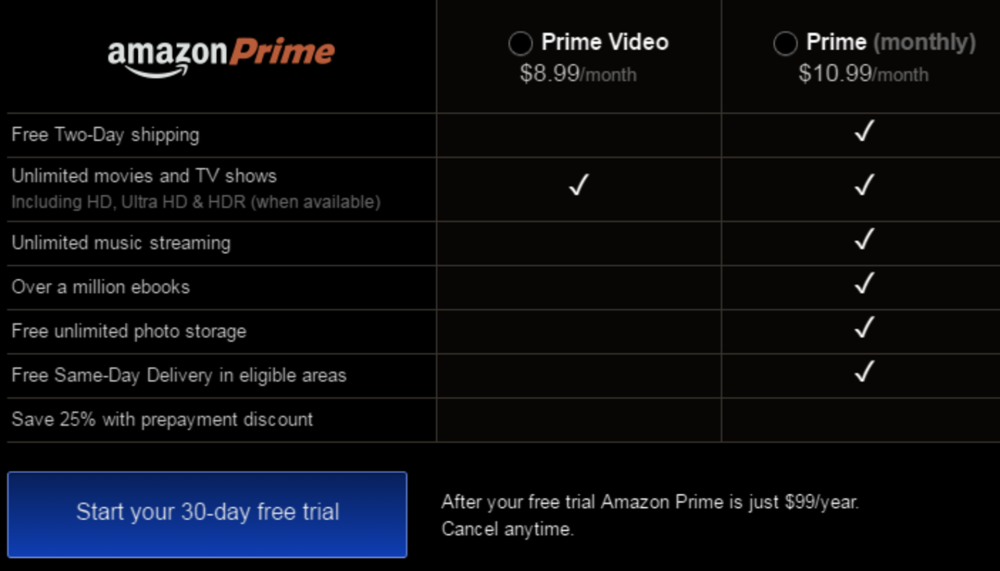 Watch retailer Fossil Inc. will undertake only its second direct mail drop in the company’s 16-year history to…