The research from cPulse's Satisfaction Solutions Group resulted from data collected over two months on six Web sites with 8,340 respondents.

According to the survey, a built-in affinity bond with users is among the most important factors being leveraged by local news sites.

Local news sites have several additional competitive advantages over their larger counterparts. Local sites cover fewer topics over a smaller area in a less in-depth style. This translates into an easier search for articles. In addition, 75 percent of national news site visitors surveyed stated that freshness of content was their primary requirement from the sites, a demand that does not affect local news content providers to the same degree.

“Here, smaller is better and content providers should be wary of the boundaries they set for servicing customers by determining if they can successfully manage the pressure, work volume and time demands that come with offering a wide scope of news content,” Dodson said. “Today's portals are some of the largest offenders of this concept.”

WASHINGTON — Passage of the revised postal reform bill, H.R. 22, is essential for the U.S. Postal Service… 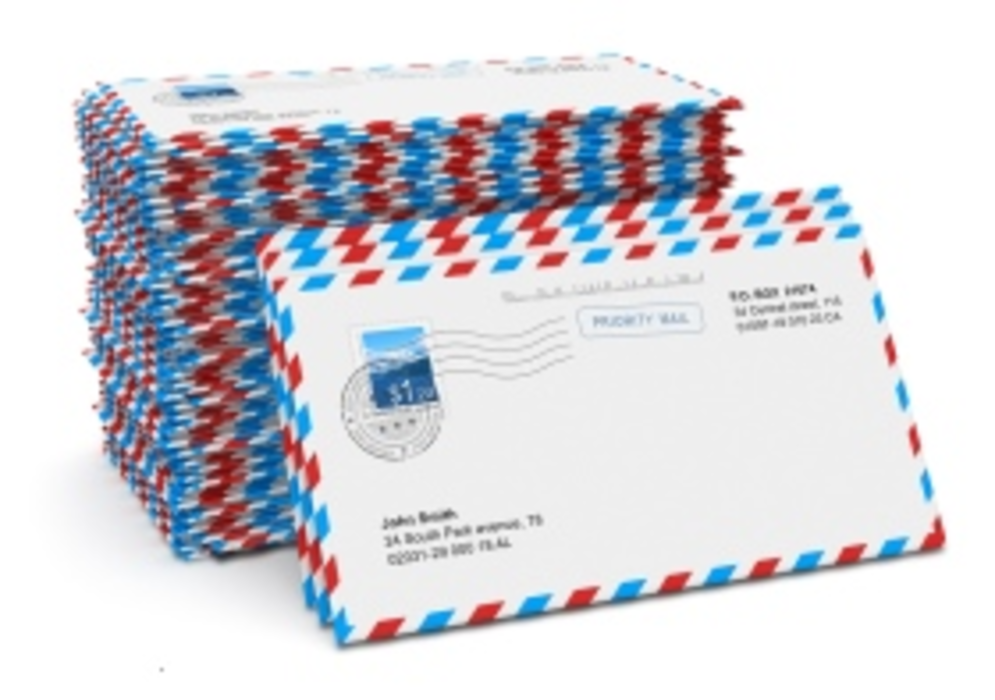 Southwest Airlines customers are quickly signing up for the new Ding service for their computer desktops, which notifies…